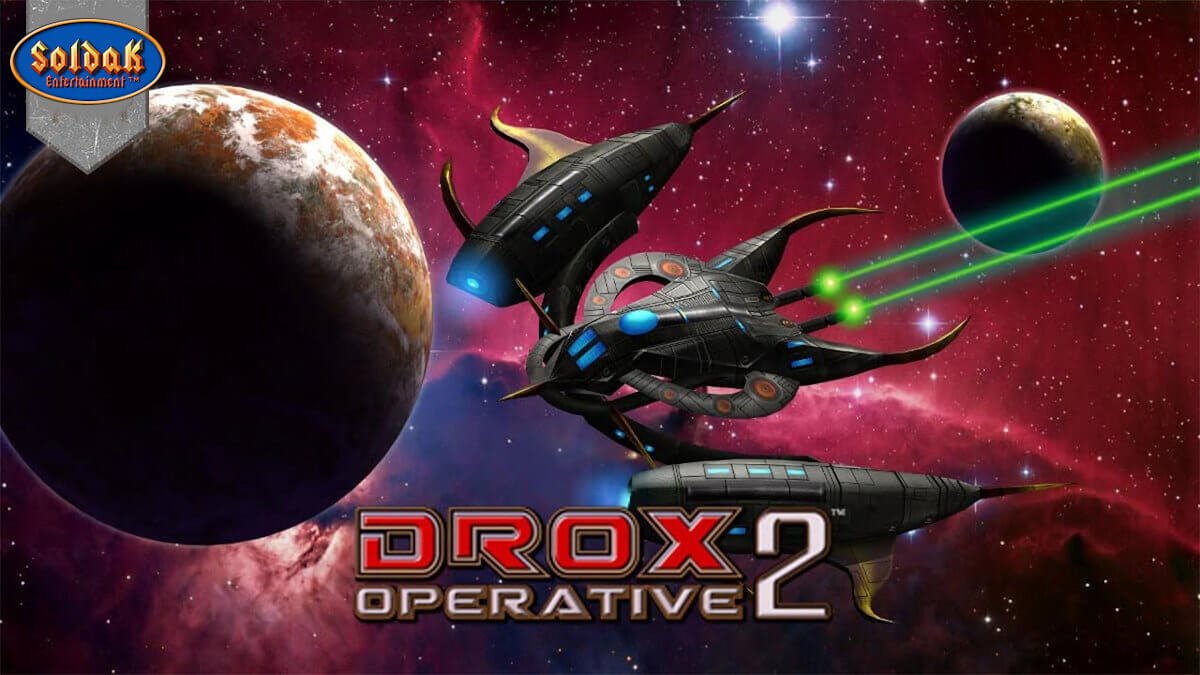 Drox Operative 2 hits 5 months of Early Access with another update for Linux and Windows PC. Thanks to the continuing efforts of Soldak Entertainment. Currently available on GOG, as well as a discount on Steam.

Drox Operative 2 has now been in early access for a little over 5 months. As of this post, Soldak has released 26 patches (7 since the last post). As well as 933 total changes (152 since the last post). Which you can also read about here. This consists of a ton of small fixes and balance changes.

Here are a bunch of larger changes:

That’s it for all of the major new changes to Drox Operative 2. But Soldak still has a lot of potential changes coming up. Which you can see here.

Since the game hits 5 months of Early Access. You can also get a 10% discount on Steam. But sadly, regular price on GOG.