The skies are getting darker, the leaves are changing color and fall from their trees. Hence evil marches of the game reserve incentives for Linux, Mac and Windows. Since the game officially releases today via Steam and Humble Store. So march forward toward the complete domination of the miserably charming planet. The pointy gauntlet offers yet another tempting incentive to turn players into Snots.

Also, in addition to access to the previous beta and the additional ” Horde Throne Room ” DLC. Which is already included in the Steam booking offer for Dungeons 3. Which will apply to all of the aforementioned stores above. And players also receive a free copy of Dungeons 2. So now the games newcomers can come back and experience the most recent entry into the Kalypso Media dungeon. While any player who already owns Dungeons 2 will receive an extra copy to give away.

Check out the new trailer “Dungeons 3 in 3 Minutes”:

In Dungeons 3, the Lord of the Dungeon has finally managed to unite the forces of evil. Establishing their evil empire. It is time to move on to the next phase of your most diabolical mission. So expand your domains on Linux, Mac and Windows.

By taking the evil sorceress elf Thalya out of the soft clutches of the surface world. Convincing her to become his lieutenant chief. Since the Lord of the Dungeon has found a way to direct his conquest campaign from the confines of his underworld. With Thalya leading the way, who releases the games united forces of evil. Players will have to do everything possible to defeat the benefactors of the outside world once and for all.

Unleash your dark side and create a unique underground dungeon from a variety of rooms, traps and structures. Create the most terrifying army the world has ever seen. Choosing among the games despicable creatures. Such as orcs, succubi, zombies and many, many more. Then, once you have formed your forces. Arise out of the darkness and guide your army to the light of the outside world. Where you will corrupt the earth and end up with anything vaguely heroic. Whether beautiful or unicorn-shaped. In addition, and for the first time in the series Dungeons, you will be able to enjoy levels generated randomly. So that no match is equal to the previous one. The evil conquerors will never stop having fun!

Dungeons 3 releases today for Linux, Mac and Windows. Dungeons 3 is available on Steam, Humble Store and Green Man Gaming. As well as the Horde Throne Room skin bonus. Plus a digital soundtrack, instant access to the closed beta and a free copy of Dungeons 2. 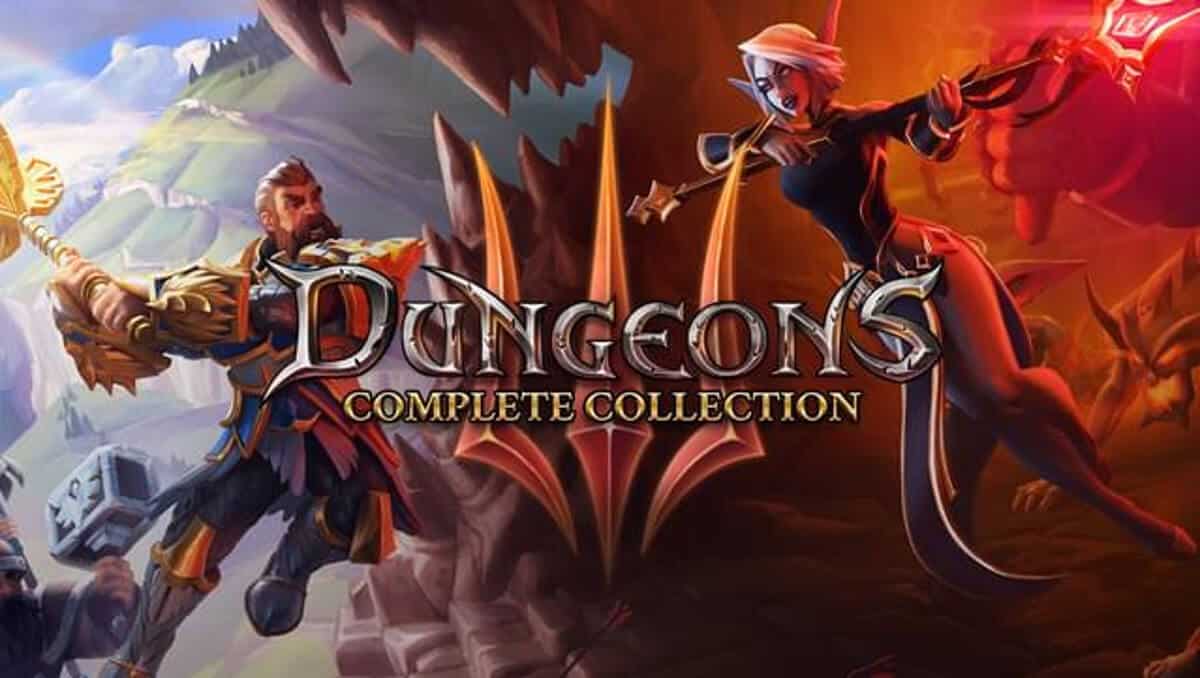 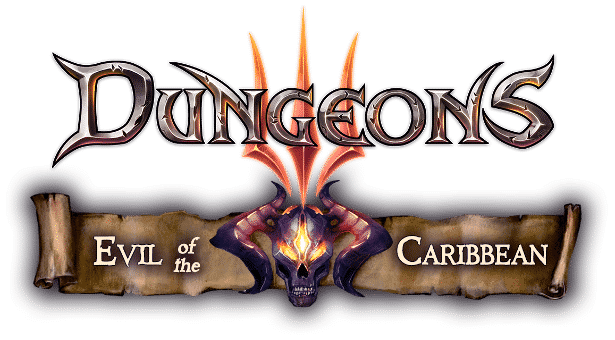 Dungeons 2 coming to Steam and digital retailers in 2015