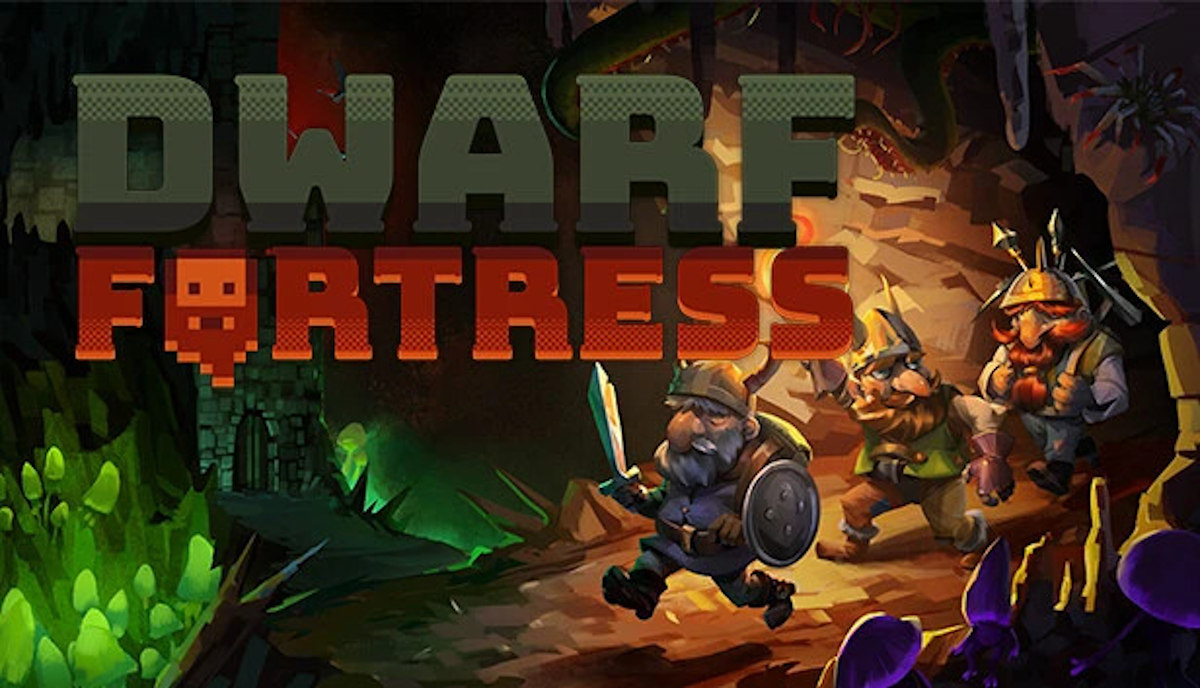 Dwarf Fortress colony sim game is due to release on Linux and Proton via Windows PC. Which is the result of the efforts from developer Bay 12 Games. Make its launch for both Steam and Itch.

After years of hard work, developer Bay 12 Games is eager to announce the newly inviting release. Due to arrive for the fabled Dwarf Fortress will release on December 6th

Originally released by brothers Tarn and Zach Adams in 2006. This new version of Dwarf Fortress reimagines. The deeply intricate, dwarven civilization management and construction game. Which is not going beyond its ASCII characters with a brand new pixel art tileset. A new helpful tutorial to onboard unfamiliar players. Due to offering a new soundtrack and sound effects. Plus a new user interface and navigable menus, and other quality of life additions.

We’re also not able to approach Mac and Linux by ourselves. Since we’ve never notarized a Mac build or managed Linux libraries, and will need to get help with that to do it properly. But obviously we’d love to get that whole pipeline working so people can play on non-Windows computers.

This is the official Dwarf Fortress post in Steam News post. So the details from the Discussions seem to in fact be true. On top of that, having personally tested the game on Proton, it works without issue.
However, for such an epic title, I certainly hope Bay 12 Games will stay committed to a native Linux build.

These new additions make this version of the game the most approachable it has ever been. While still keeping the beloved core experience and complex simulation. Since this is what keeps it so popular for all these years. The classic version of Dwarf Fortress will remain available for download at no cost. and will continue to be supported, on Bay 12’s website.

At launch, the game will release will come with its Fortress Mode. So you can lead a colony of dwarves, create your own settlement, and try to survive and thrive in a world of endless possibility. The Dwarf Fortress Legends mode will also be available at launch. The Adventure and Arena modes that players know from the classic version of the game will not be present in the Steam and Itch release at launch. But Bay 12 Games continues working hard on making sure these modes are their best when they arrive on Steam. While continuing to communicate with the community when further updates are available.

Dwarf Fortress colony sim game will see a brand new soundtrack, with tracks even made in the Dwarvish language. Composed by Dabu, Simon Swerwer and Águeda Macias, the soundtrack will also be separately released for purchase on Steam and Bandcamp.
While the game will release on Windows PC for sure, but playable on Linux via Proton. At least until we see a native build. Priced at $29.99 USD / £22.99 / 27,99€ on both Steam and Itch.