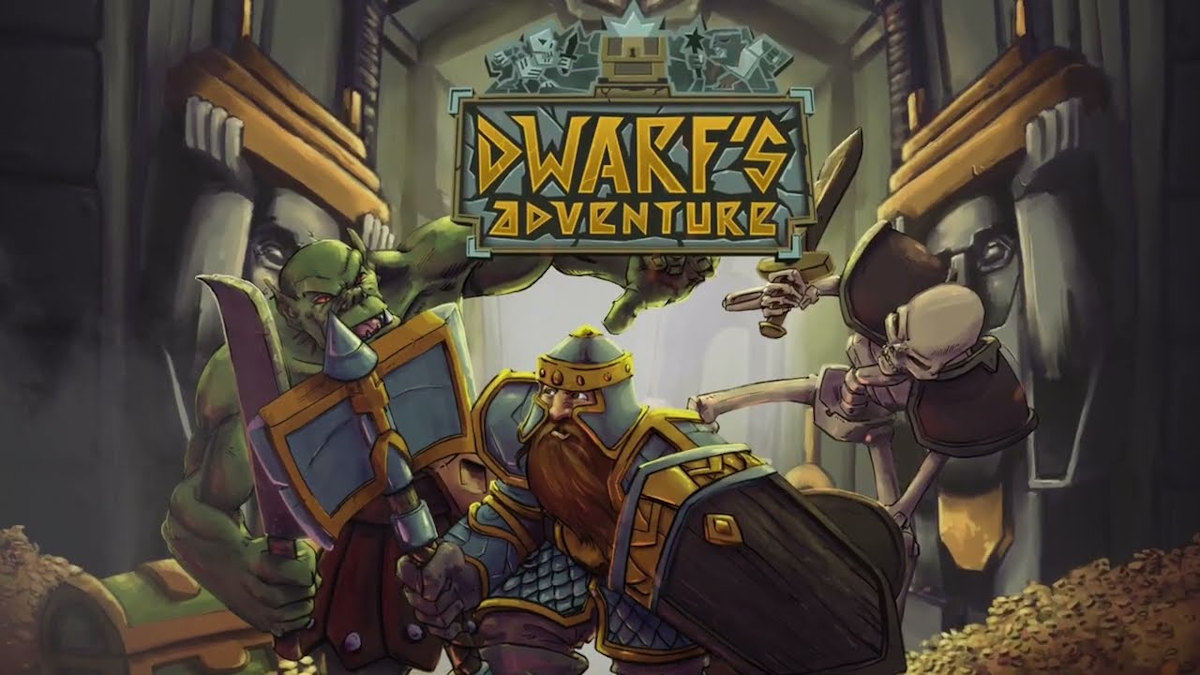 Dwarf’s Adventure is a dungeon creation game for Linux and Windows PC. Thanks to the genius behind developer EskemaGames. Due to make its way onto Steam Early Access this December.

Independent game developer EskemaGames is releasing Dwarf’s Adventure on December 2nd. Due to being an old school dungeon creation exploration game. It’s also a game from the past, with strong Heroquest vibes. Since you have to explore the levels or create your own to share with others. Move tile by tile, making decisions at each corner.

Finding the dungeon’s exit while completing the suggested tasks is your main goal. Since you will have to survive and manage your resources. To stay alive, you must collect loot, fight monsters, and escape traps.

The adventure is first being released in Early Access. The full version will differ in the fact that it will include more levels. As well as offering new tilesets, and other monsters. The full version won’t be released for at least 9 months. But could also take longer.

The full version Dwarf’s Adventure will contain an advanced combat mode. This will include different mechanics from the current combat system. While offering more tilesets to choose within the level editor. Plus new enemies, traps, and missions.

Enjoy unique gameplay, where you need to decide what to do in each section of the dungeon. Then wait until your next spot to take a new decision. Due to make the game more strategic and decide what to do next.

Dwarf’s Adventure dungeon creation game is coming to Steam Early Access, on December 2nd, 2022. Due to arrive on Linux and Windows PC.So be sure to Wishlist the game. There is a lot of potential here.