Dwerve action RPG has a native Demo on Steam 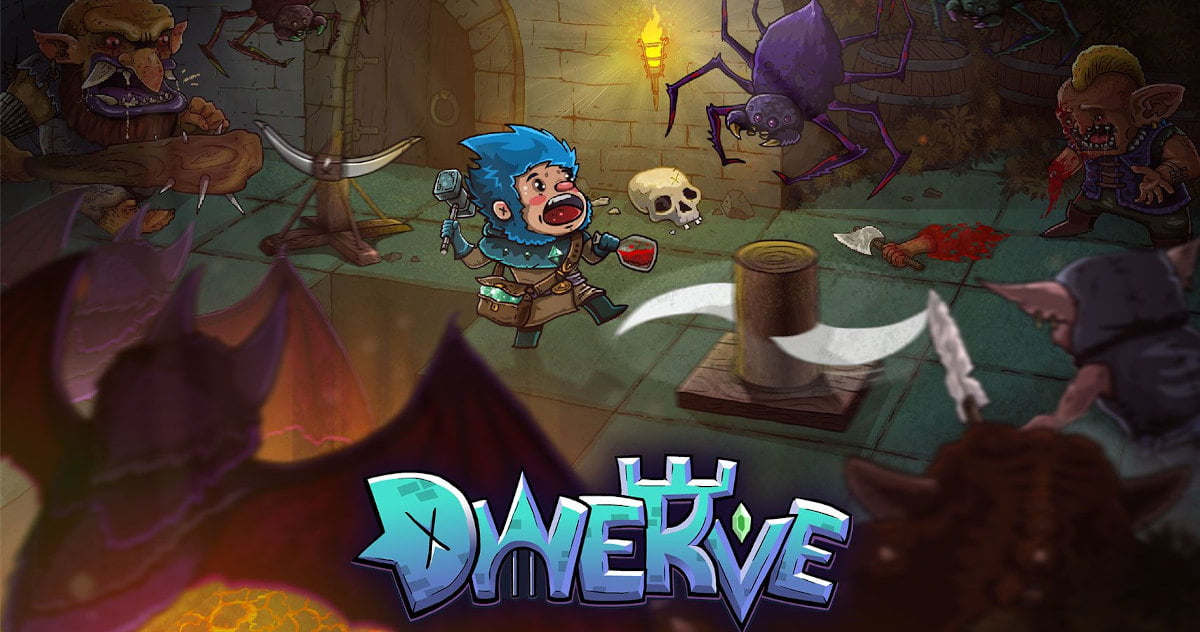 Dwerve action RPG has a native Demo on Steam for Linux, Mac and Windows PC. Thanks to developer Half Human Games. Who is also working to release the game on Steam in summer 2021.

Dwerve is the new upcoming Zelda-inspired action RPG with tower defense combat. Now taking part in the Steam Game Festival with a free demo. The playable demo includes a 1-hour slice of the full gameplay experience. Support for Linux, Mac and Windows PC. Which you can download from the Dwerve Steam page from now until February 9th.

The story follows a tinker who adventures into dwarven ruins armed with turrets and traps. These are the only weapons that can protect the dwarves. They are also a direct defense from Witch Queen Vandra the Wicked and her army of bloodthirsty trolls and monstrous creatures. So how you place these devices in the demo will determine your fate.

Dwerve tells the story of a young dwarven tinkerer. While her adventures into dwarven ruins to unearth the lost technologies of the ancient war smiths. Hence these legendary turrets and traps. Playing the 1 hour Dwerve demo gives you a first hand experience. Letting players learn how to play and what to do when panic sets in.

Since Dwerve already has support in Linux gaming, Mac and Windows PC. Be sure to Wishlist the game on Steam. Due to arrive in the summer (2021).