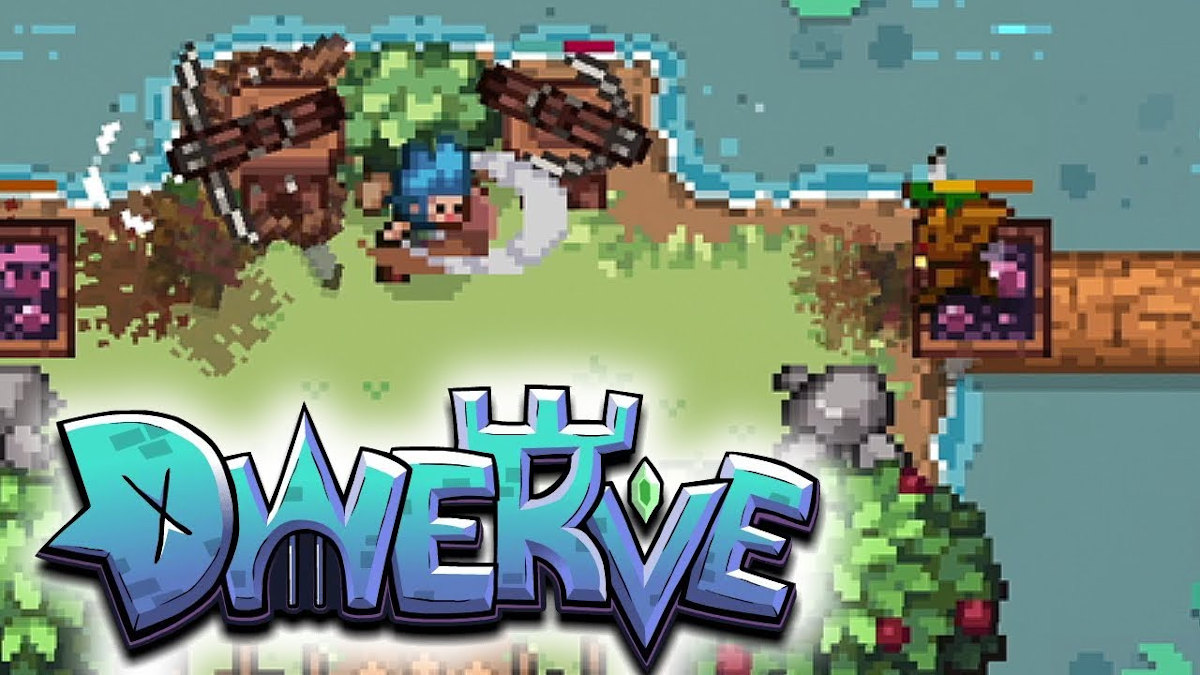 Dwerve is discounted with a new game mode for Linux, Mac, and Windows PC. All thanks once again to developer Half Human Games. Which is available on both Steam and Humble Store.

Dwerve, the tower defense dungeon crawler RPG from the venturesome Half Human Games, kicks off the Steam Autumn Sale. Doing so with a 15% discount and the release of a brand new game mode Classic TD.

Classic TD is a new upcoming game mode that has traditional tower defense gameplay. Which also takes inspiration from classics like Bloons TD. Build more and more turrets over time to defeat waves of enemies. All before they reach the objective.
Tower defenders, its all up to you to protect the Runestone. While you face offer again all waves of enemies. Behold the freshly forged trailer…

Dwerve is a tower defense dungeon crawler RPG where you play as a young dwarf tinkerer. Due to taking on adventures into a ruined kingdom and unearths the lost technologies of the ancient warsmiths. Which are turrets and traps. These are the only weapons that can protect the dwarves from Witch-Queen Vandra and her army of bloodthirsty trolls. And also the monstrous creatures hellbent on taking over the surface.