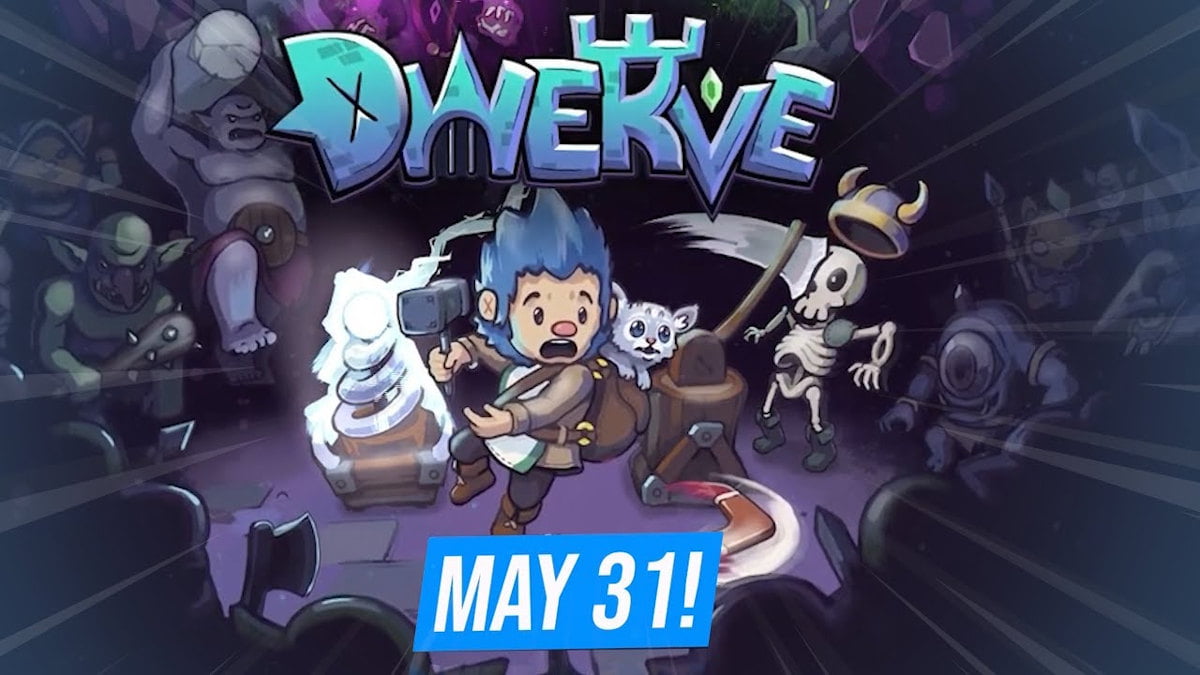 Dwerve dungeon crawler RPG game launch is now discounted across Linux, Mac, and Windows PC. All due to the ongoing support of developer Half Human Games. The limited time offer is available on both Steam and Humble Store.

Hear ye, hear ye! Dwerve, a tower defense dungeon crawler RPG from the venturesome Half Human Games, begins its adventure. Due to call upon brave tinkerers to arm themselves with turrets and traps. While fending off the hordes invading the surface. So, to prepare yourself for this fantasy adventure, watch the newly forged launch trailer.

Dwerve is a tower defense dungeon crawler RPG where you play as a young dwarf tinkerer. One who adventures into a ruined kingdom and unearths the lost technologies of the ancient war smiths. Which ends up to be both turrets and traps. These are the only weapons that can protect the dwarves from Witch-Queen Vandra and her army at bay. So try not to panic as you face bloodthirsty trolls and monstrous creatures hellbent on ruining the surface.

So, if you are unsure about game, the Prologue is still live on Steam. Which also offers support for Linux, Mac, and Windows PC.