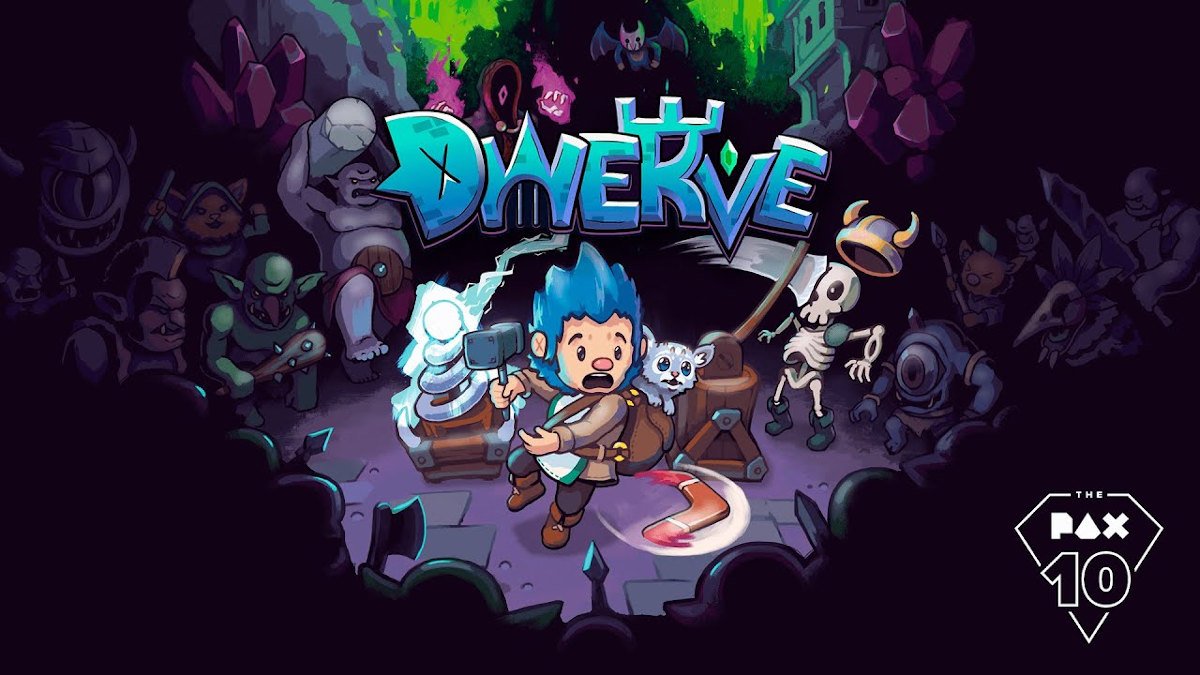 Dwerve: Prologue dungeon crawler RPG game has a new trailer for release on Linux, Mac, and Windows PC. Thanks to the ongoing efforts of developer Half Human Games. Which available free to play on Steam.

Half Human Games announces the premiere of their new PAX West Trailer. Which out now for their upcoming Zelda inspired tower defense dungeon crawler RPG Dwerve. The free demo, Dwerve: Prologue, has also launched on Steam. Due to release on Linux, Mac, Windows PC, as well as Nintendo Switch 2022. First, check out the new trailer.

Dwerve is a tower defense dungeon crawler RPG. A game a young dwarven tinkerer who adventures into dwarven ruins. Due to unearth the lost technologies of the ancient warsmiths. Which are both turrets and traps. These are the only weapons that can protect the dwarves from Witch Queen Vandra. So you can fend of her army of bloodthirsty trolls and monstrous creatures.

About Dwerve: Prologue
Dwerve: Prologue is your lesson for the main game. Tinker with a couple of the turrets and traps. Sine these are the weapons of the Warsmiths! Meet your companions! Learn the basic strategies and tactics of turret based combat. Hone your tower defense dungeon crawling skills so you’re ready for the main game!

Dwerve: Prologue dungeon crawler RPG game that is free to play on Steam. Along with support for Linux, Mac, and Windows PC. Due to make its way into a full release in 2022.