Dwerve tower defense dungeon crawler RPG announces Kickstarter date for Linux, Mac and Windows PC. Thanks to developer Half Human Games. Who are getting ready to start crowdfunding campaign next week.

Dwerve, a tower defense dungeon crawler RPG coming to Linux, Mac and Windows PC in 2021. While the developer announces Kickstarter itself, this is coming on August 25th. Inspired by the SNES classics we grew up playing. Since the games takes all the RPG mechanics you know and love. So expect dungeon crawling, questing, exploring, and storytelling. And as as result, presents it all in a new style of tactical turret based combat. Where strategic turret and trap placement decide the outcome of each battle.

A bit late but just got around to Linux only yesterday! Only had a small handful of testers, but so far, so good.

Half Human Games are also releasing a free Dwerve demo along with the Kickstarter on August 25. So that anyone can play the 1 hour taste of the full experience. Helping you decide if they want to support the game on Kickstarter. Which I can personlly confirm has Linux support. Thanks to the graces of Half Human, letting me have a first hand experience. The games also developed in Unity 3D.

Consequently, Dwerve tells the story of a young dwarven tinkerer. Who adventures into dwarven ruins to unearth the lost technologies of the ancient warsmiths. While facing turrets and traps. The only weapons that can protect the dwarves from Witch Queen Vandra the Wicked. Not to mention her army of blood thirsty trolls and monstrous creatures.

Dwerve tower defense dungeon crawler RPG is coming to Kickstarter on August 25th. Therefore, you can expect Linux support, along with Mac and Windows PC. Click on the crowdfunding campaign link and get notified of the launch. 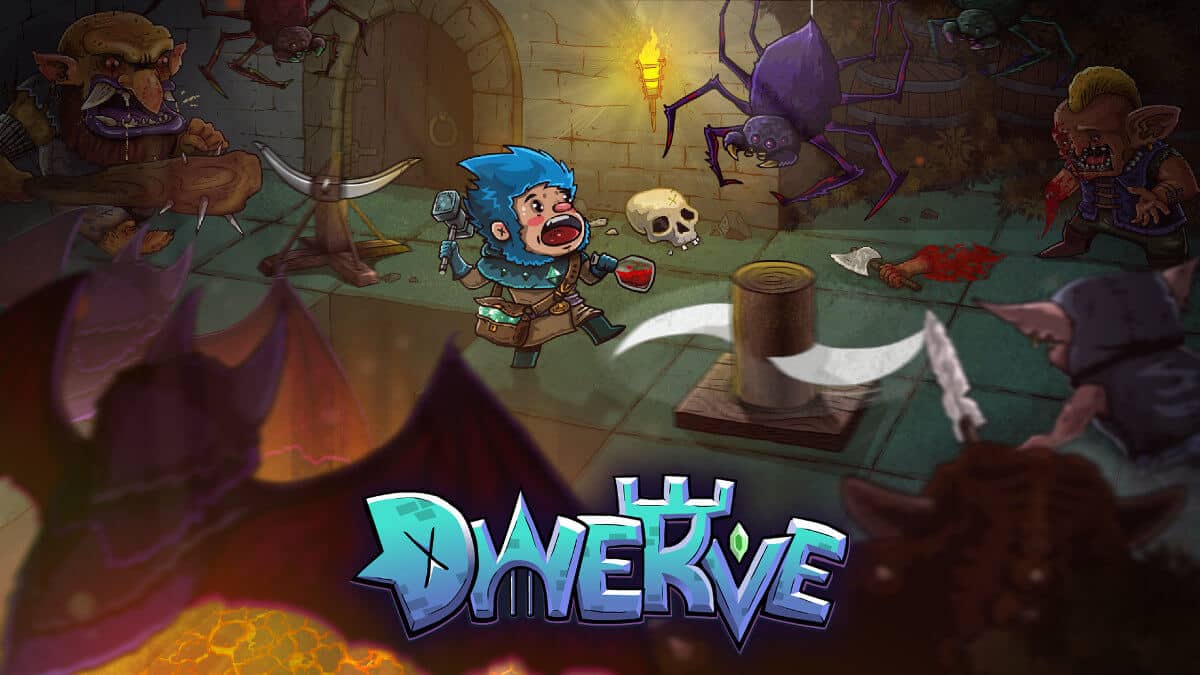 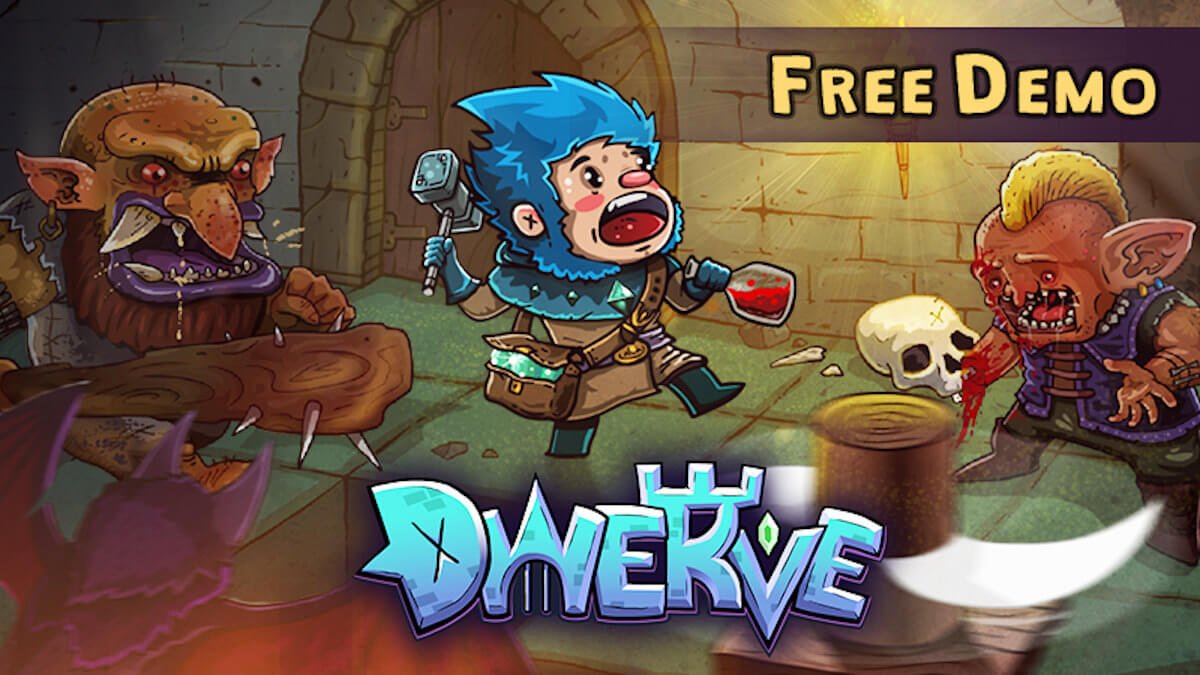 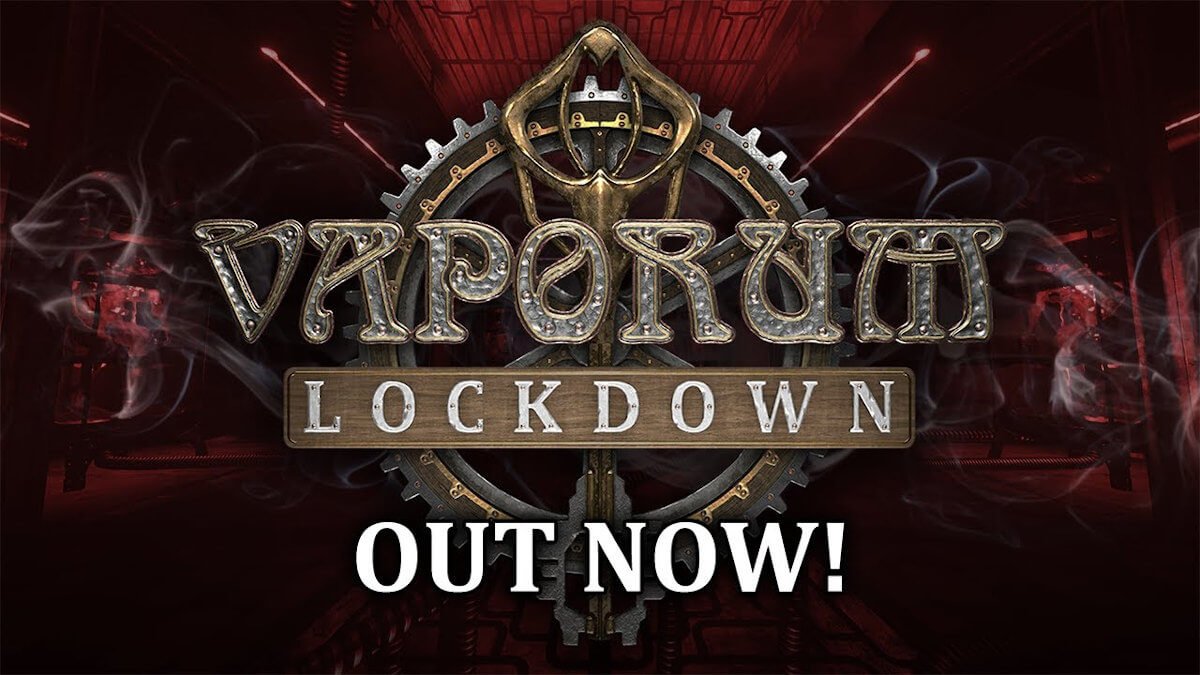