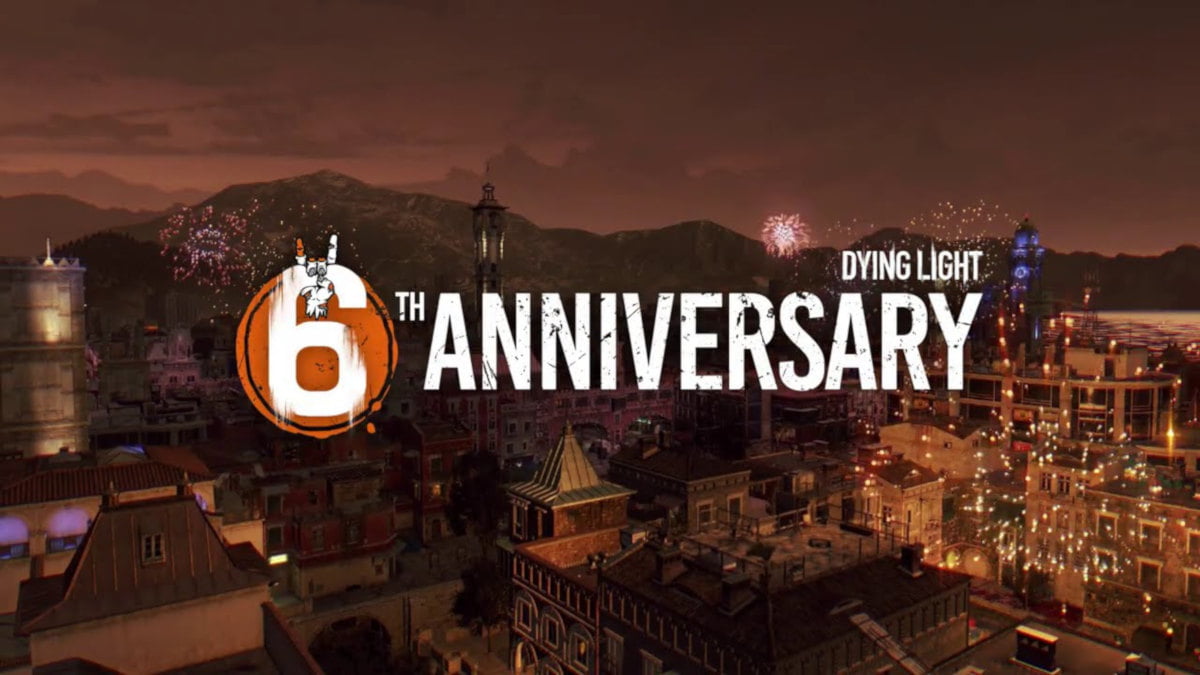 Dying Light 6th Anniversary with a Free Weekend for Linux, Mac and Windows PC. Thanks to developer Techland. Along with a huge discount on Steam. Which you can first play for free.


Techland invites players to celebrate the 6th anniversary of Dying Light. Welcoming in a limited time in-game Zombie Hunt Event. Where players must help survivors of Harran fend off a group of undead GRE operatives. During this weekend players will have the opportunity to download the Dying Light Standard Edition via Steam. Taking on the game for free during this time period.
In addition, Techland also reveals a new Harran Tactical Unit Bundle available now. Since this features new weapons, shields and buggy skins. Both the Zombie Hunt Event and Harran Tactical Unit Bundle are out now.

During the 2-week Zombie Hunt event, the city of Harran will be terrorized by the undead GRE operatives. Whose bodies have become mutated and extra resilient due to a special “GREcipe” boost potion. As a result, Crane is tasked with rescuing the endangered survivors. And also retrieving extra supplies. With the Dying Light player having the opportunity to receive in-game rewards. Including a blueprint for their very own GREcipe potion. All based on their success.

The new Harran Tactical Unit Bundle is deployed to deal with high risk position. Fighting zombies in a special unit style. Not just in view, but with the right tools. This Dying Light Bundle contains the following items:

The Savvy Gamer Bundle out for Dying Light