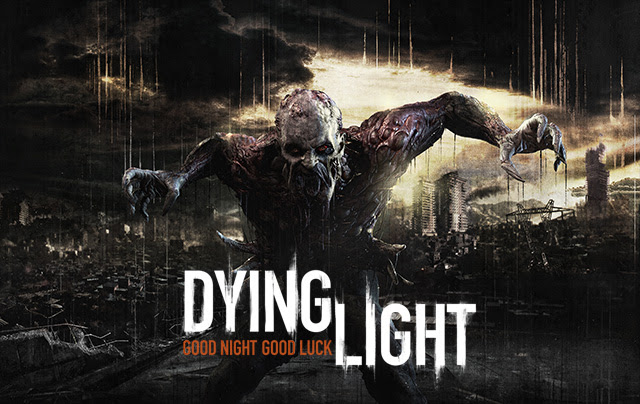 The latest #contentpack for Dying Light is landing this week. The update comes completely free for all Dying Light players and is loaded with extra outfits, #newweapons to be found in the quarantine zone, #gameplay tweaks, the much-anticipated Hard Mode and more.

A special video guide has been created to give Dying Light players a quick but detailed review of the most prominent features of the ‘Hard Mode Patch’, with a the focus on the gameplay changes introduced by the new difficulty level.