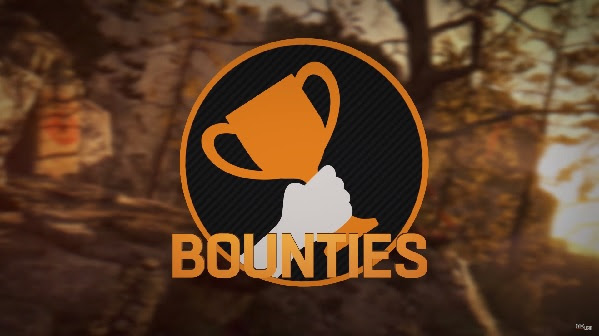 When it #launches February 9th, 2016 on Linux, Mac, Windows PC, Xbox One, and PlayStation 4, Dying Light: The Following Enhanced Edition is Gold will bring plenty of additional #content and new #features. Today Techland released the second video of its Highlight series, in which the developer details three distinct categories of the new in-game challenges, called Bounties.

“Now that the Dying Light: The Following Enhanced Edition has gone gold, we can focus on telling our fans everything they want to know about the enhancements we’ve made – says Maciej Binkowski, lead game designer. Today we’re showing Bounties. Basically, these are unique objectives that change every day. So even if you did all the quests, challenges, you always have a reason to jump in, preferably with some friends. Bounties are a great way to bump up your XP, especially for the new Legend Levels which players will unlock once they max out one of the base skill trees.”

Bounties will be a part of Dying Light: The Following Enhanced Edition, which launches February 9, 2016. Players who already have the base version of the game will receive Bounties plus plenty of other upgrades as part of the free improvement update to be distributed at the same time.