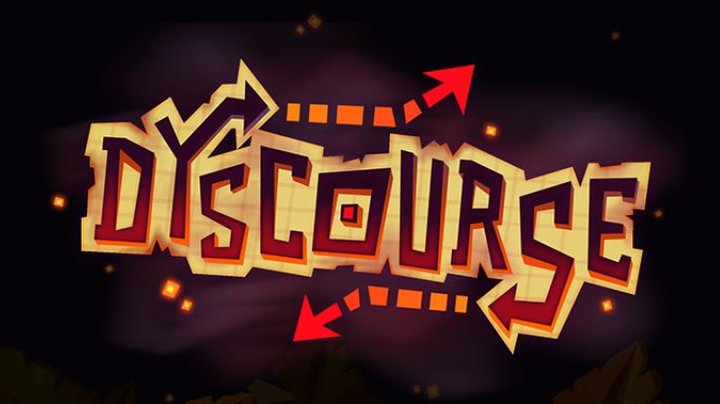 The Kickstarter campaign for Owlchemy Labs’ psychological adventure Dyscourse closed this morning, having exceeded its initial funding goal of $40,000 and pulling in $44,134 from 1,816 backers.

#OwlchemyLabs launched the campaign for the Windows PC, Mac and Linux title in early November. The game will explore the “human component” of #survival #games as players control Rita, a plane crash survivor stranded on a deserted island with her fellow passengers. The survivors must endure the hardships of the island — and each other — to survive. Choices players make as Rita will affect the storyline of Dyscourse.

Halfway through the campaign, Owlchemy announced that if Dyscourse was fully funded, well-known indie developers would make cameos in the game as fellow crash survivors. Players can expect appearances from Double Fine’s Tim Schafer, Team Meat’s Edmund McMillen, Phil Tibitoski of Young Horses and Antichamber developer Alexander Bruce, among a handful of others.

Dyscourse is currently slated to launch in beta on Steam in May 2014. Every backer of the Kickstarter campaign will receive a Steam key.