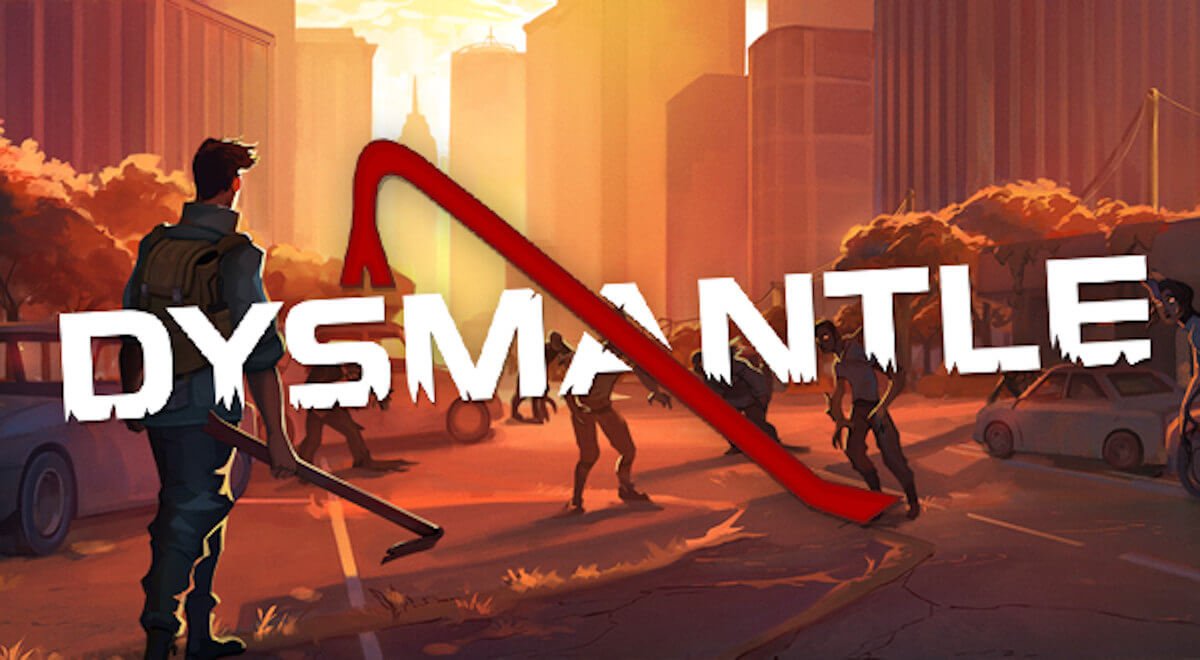 DYSMANTLE open world game release and support for the game on Linux and Mac with Windows PC. Thanks to developer 10tons Ltd. Which now has a release date for the Steam Early Access launch.

The multiplatform game developer and publisher 10tons reveals details. Announcing the Early Access release date for the long awaited DYSMANTLE. Due to arrive on November 6th 2020. The a post-apocalyptic open world action RPG and adventure game. Where you ruin everything and craft all kinds of stuff from the ruins. 10tons claims the game features a ‘happier’ post-apocalypse. You know, when compared to competing titles.

But first things first, DYSMANTLE, will there be support for the game on Linux?

It will have Linux support later. We can’t tag the support on Steam because at early access launch there’s no Linux support. It will be there later. The engine is our own proprietary engine.

So there you have it. DYSMANTLE will be coming to Linux. But “later”, which is an unscheduled time frame. And since 10tons are using a proprietary game engine. This means we will have to wait. Although it will be interesting to see if Proton support works. But the games press announcement also states Linux and Mac support.

DYSMANTLE is an open world game with lots of different activities to do. This includes things such as gathering resources, fighting, farming, fishing, and treasure hunting. 10tons listens to the players to hear what are the most fun things to do. And also what needs more work or better rewards. Maybe even find some new activities to implement.

“The Early Access version will contain roughly the first 1/3 of the open world game area. There’s also an Experience Level cap which prevents leveling up after reaching Level 20. Otherwise, the version contains all the features mentioned in the “About This” section of the store page. With the exception of building stuff”, developer Tero Alatalo explains.

DYSMANTLE open world game release is coming to Steam Early Access for Windows PC on November 6th 2020. The full launch, which will happen 3-6 months after the early access. Some time in there we can expect the game on Linux and Mac too. Due to be priced at $19.99 USD. 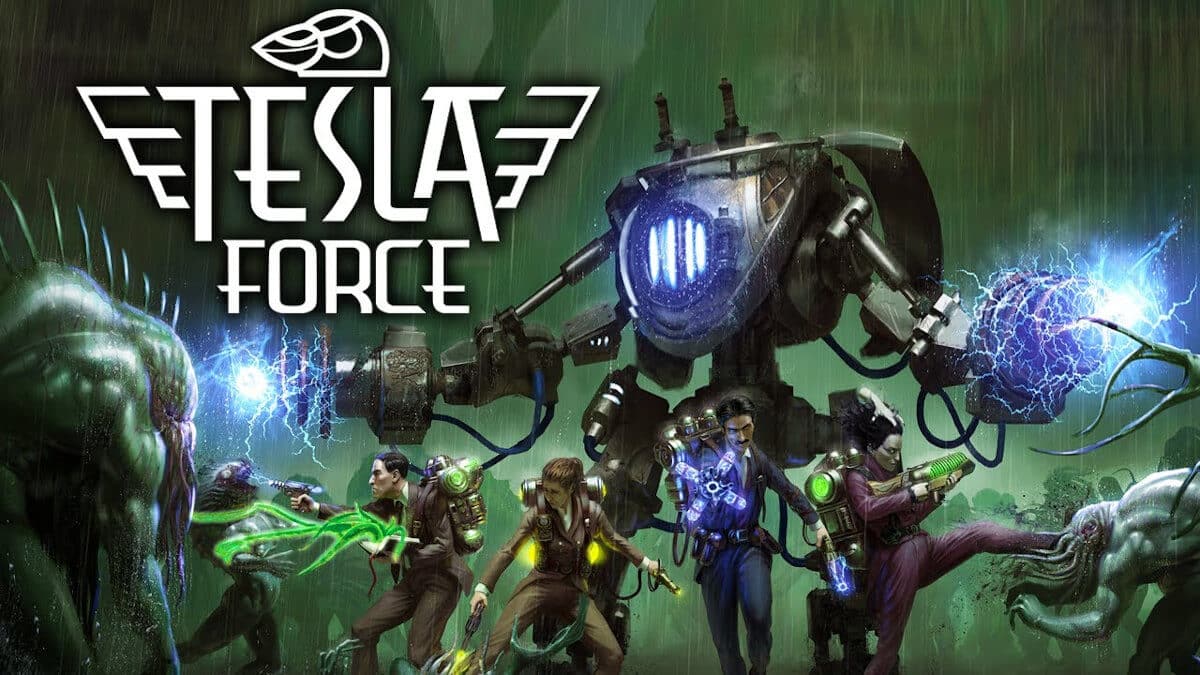 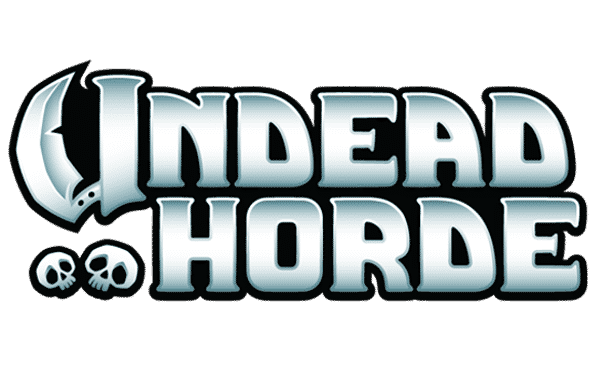