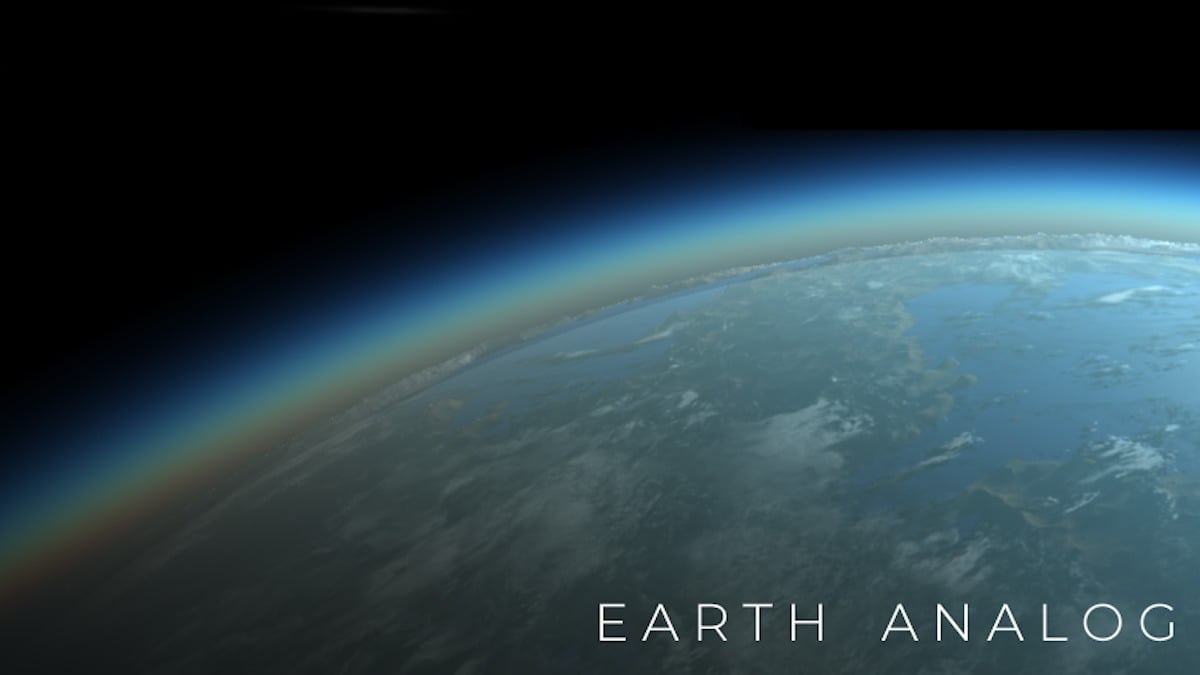 Earth Analog space exploration has a release date for Windows PC, then Linux. Thanks to developer Funcraft Games. Which is due to make a debut in February 2021 via Steam.


The fractal based space exploration game Earth Analog has been given a release date. Due to make a full release on the 11th of February 2021 on Steam for Windows PC. As with our initial post, there is a Linux build in the plans.

The latest trailer showcases the Earth Analog‘s unique settings. Only made possible by the latest in graphics technology. The developer’s interpretation of these settings are fantastic.

Also note the Funcraft plans for Linux support via Steam.

Will there be a Linux build?” This is a question that is asked a lot here on Steam and for the right reasons.
Yes, there will be a Linux build. I promise it will be the first thing on the list after the release of the game on PC.

Therefore the coming Earth Analog release on Windows PC will also follow with Linux support. There is no release date for a native build just yet. But Funcraft confirms, “expect 2 months at max“. Since he is working on development in his “leisure time next to a full-time job.” Which brings the Linux port into further perspective.
Plus it will be interesting to see how Proton support works. At least until the Linux build goes live.

Apart from Earth Analog steering and landing your ship. Players will explore distant planetary systems. You will also have to keep all the ship systems operational. Which involves prospecting and mining for resources. Then upgrading ship systems and fixing broken parts. Likewise, players will have to hunt for precious stones and artifacts to unlock new paths in your journey. And will you be able to control the mysterious Dimension Device? It’s all up to you, you are completely alone out there… or are you?

The Earth Analog space exploration is coming to Steam for Windows PC. The release date is February 11th, 2021. A Linux build the first thing on the list after the initial launch. So be sure to Wishlist the game.