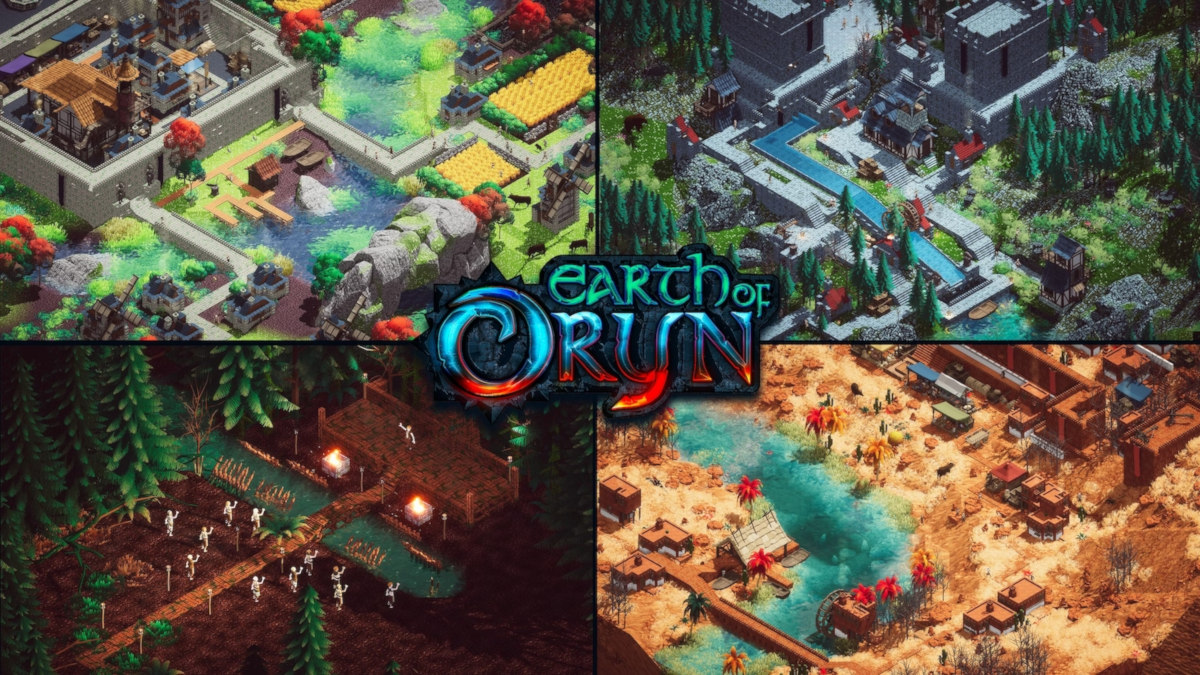 Earth of Oryn city builder strategy game coming to Linux with Mac and Windows PC. Thanks to further details from developer Elivard. Currently live in the Kickstarter crowdfunding campaign.

Earth of Oryn is an indie city builder strategy game is is 42% funded already. One that also takes place in a medieval world filled with story and heart.
Build your kingdom however you see fit. Will you inspire and lead your people with kindness and generosity? Or command them with an iron fist and crush dissents beneath your heel?
Starting from nothing, you must shape your kingdom perfectly to your vision. All while managing the needs and wants of your people.

I’m using Unity as game engine
You can expect a Linux port but it may be just after the Earth of Oryn 1.0 release

This is the email reply from developer Elivard. The fact that Unity 3D is being used for development is a good sign. Version 1.0 is due to release in Q1 2025. So the Linux build is coming, but it will be a wait. In the mean time, Wishlist the game on Steam.

While there will be a deep and rich story mode for those interested in playing through it. You can also dive into creative mode, where you’ll be able to tweak the Earth of Oryn world settings. All due to your liking and build to your heart’s content.

Defend your kingdom against external, and internal threats. Natural disasters, wildlife, sickness, riots, crime, bandits, and hostile kingdoms. These are also a few of the many threats to your legacy. It’s up to you on how you deal with them.

Throughout the Earth of Oryn campaign, you’ll have to explore. Take your people and travel to new lands. Due to discovering new flora and fauna along the way. Keep your people safe from wildlife and enemies as you search for new lands to settle.
Experience branching paths, where decisions will shape the outcome of your story.

Earth of Oryn city builder strategy game will be available on crowdfunding campaign. Due to make its way onto Linux, Mac, and Windows PC via Steam.