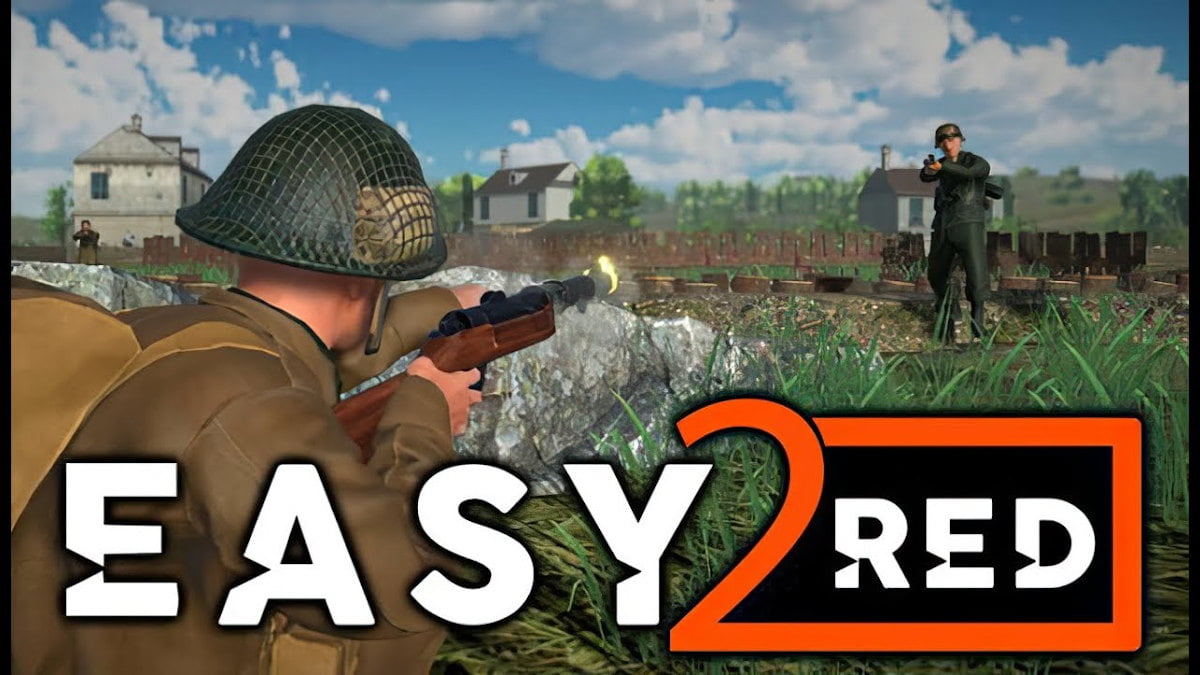 Easy Red 2 realistic combat features and support for Linux with Windows PC via Early Access. According to details from Marco Amadei, solo developer of Corvostudio. Which continue to receive over 90% Very Positive reviews via Steam Early Access.

Marco Amadei, creator of successful “Easy Red” and “A Front Too Far : Normandy”. Who now announces the new features of Easy Red 2, the new realistic ww2 theme fps game. Including the development roadmap until its release in summer 2021.

The sequel of the successful Easy Red, around 70,000 units sold. Easy Red 2 is a realistic and dynamic WWII themed FPS simulator. The full release of Easy Red 2 is due to release in Q2 2021. While “Linux support is in the roadmap and will be made later during the Early Access.” There is no specific Linux release date given for the Unity 3D title. Which is also kind of disheartening. Plus it looks like Proton support may vary for the time being. With only one result listed. So if you have tested the $4.99 USD Easy Red 2, leave a comment below.

Gamers can try to play the single-player campaigns of Easy Red 2. Since the game receives new content every week. This also further enhances the realism and offers a deeper experience. The most recent updates include artillery, radio, and tank combat. Other features under development include a multiplayer mode. Plus a map editing feature that will be part of the Early Access release.

Corvostudio is proud of its relationship with its community of fans committing to the project. In a spirit of constructive exchange and transparency, the game’s development roadmap is available. Which has been out since November 2020. But continues to list further changes for Easy Red 2.

Easy Red 2 presents realistic combat features priced at $4.99 USD on Steam. Available in a Windows PC, expect Linux support to arrive close to the summer 2021 launch. But if you choose to brave Proton, that is plan B.