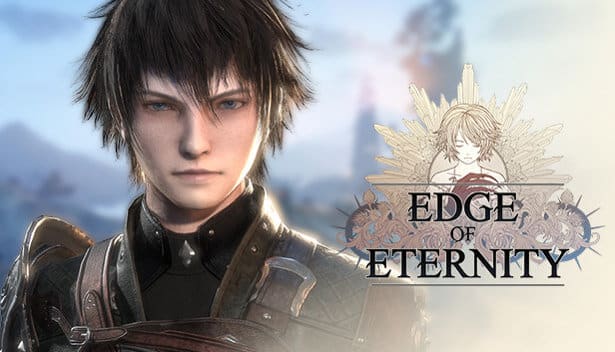 Edge of Eternity JRPG adventure developer still working the games Linux support. Thanks to Midgar Studio who have been on Early Access since December 2018. Which is holding a Very Positive 80% review score too.


The Edge of Eternity Early Access let players embark on their journey. While exploring the world. Including free updates to expand game world. And also add major new story chapters via Early Access.

“We are still targeting a native linux version. At the same time than the consoles version (port will take a long time but it’s on our roadmap)”

So in case you don’t know. Edge of Eternity is built on Unity 3D. Which is also listed on IndieDB. But the games in Early Access. So Midgar are keeping platform support to Windows PC. But according to ProtonDB, some people can play it via Steam Play.
Since the Proton option is not the same as a full Linux release. It’s a pleasure to see the studio addressing the community. But the port will likely not happen until the 2020 full release.

Following a hugely successful Kickstarter campaign. Edge of Eternity is one of the most anticipated games in the JRPG community.

About Edge of Eternity

In a world torn asunder. The people of Heryon pursue a war against a mysterious invader. As this conflict opposing magic and technology grows. This means cataclysmic proportions. A new threat emerges from the battlefield. Wage epic turn based battles as you follow Daryon and Selene. Doing so in their quest to find a cure. The all consuming Corrosion. While you work to save the world of Heryon.

Edge of Eternity JRPG adventure is also on Sale. The games on Steam with a 20% discount. Which has a few hours remaining.