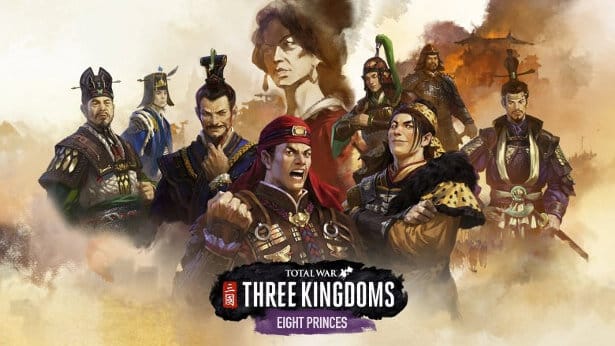 Eight Princes Pack DLC release for Total War: THREE KINGDOMS on Linux, Mac and Windows PC. Thanks to Creative Assembly. Along with the support development work of Feral Interactive. Available for pre-order on Humble Store and Steam.

The Eight Princes Chapter Pack is a new standalone campaign. Due to release on Windows PC, August 8th. While Linux and Mac support has been announced. Feral interactive released a Twitter post to confirm.

Eight new playable princes, four game-changing alignments, and zero chance of dodging one of the greatest conflicts China has ever seen. https://t.co/IbkT47r5sc

So we will not have Linux support at launch. The Eight Princes Chapter Pack is coming shortly after release. This is a minor setback. But the new content includes eight new and unique playable faction leaders. With support for infantry crushing heavy cavalry and more.

The year is 291 CE, and the Jin Dynasty is divided. A generation has passed since the hectic events. Those that began within the Three Kingdoms period. Despite the brief unification of the kingdoms under the Jin dynasty. The civil war never more than a heartbeat away. While the many ruling princes are hungry for power. Each with self serving ambitions and views of their own.
So, will you stand by the emperor? Or will you carve out a legacy to echo through the ages?

One thing to note about Eight Princes. The new content is playable in both Records and Romance mode. Since this is a new standalone campaign. Taking place right after of the THREE KINGDOMS storyline. This pack also introduces eight legendary princes. Giving a new vibe and experience to Total War: THREE KINGDOMS. Since each prince has their own unique traits. Including different play styles and units. Such as the revered heavy cataphract cavalry. As well as the mounted archers and imperial guardsmen.

The Eight Princes Chapter Pack DLC is open for pre-order now. So you can prepare for the next phase of Total War: THREE KINGDOMS. Check it out both on Humble Store and on Steam. Including a 10% discount until the August 8th release. 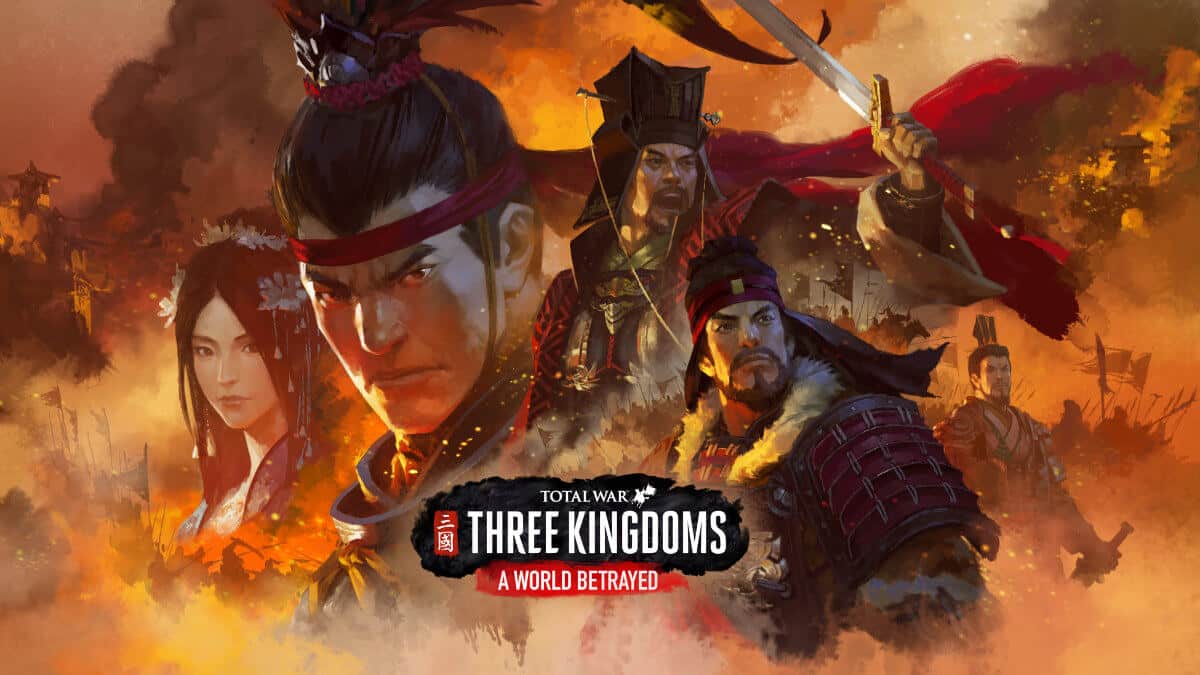