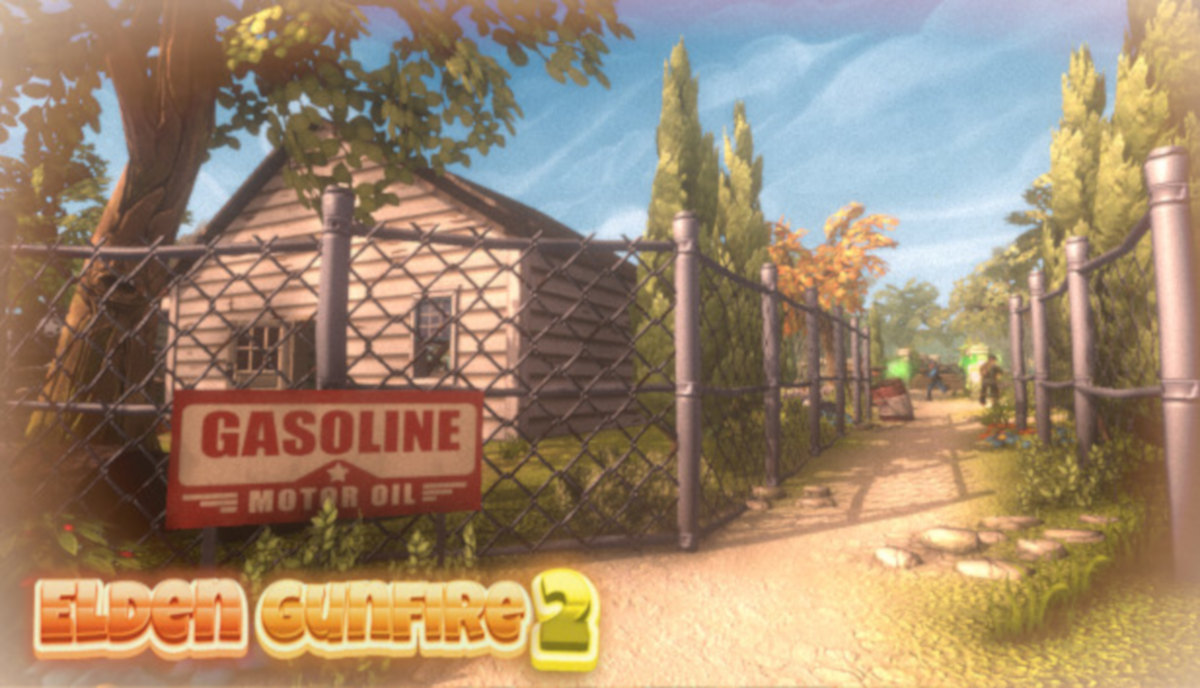 Elden Gunfire 2 multiplayer shooter game hits Early Access on Linux, Mac, and Windows PC. Due to the work of developer Amonga99. Which has kicked of its venture on Steam.

The Undisputables are back with a new strong title Elden Gunfire 2. Which alsi brings a completely new Multiplayer cartoon shooter experience. Actually its more of a comic, funny, and cute online multiplayer. A third person shooter with new remastered cartoon 3D graphics and gameplay. Due to remain in Early Access for 12 to 16 months.

The Elden Gunfire 2 maps, models, details, controls, music, and full game UI. Since they are all completely remade to bring a new next generation. While offering new normal maps, modern lighting, and post processing. At the same time keeping the cartoon looking style.
You will also setup your character and weapons from a range of characters. Doing so from different classes and styles. Letting you select from Assault, SMG, Sniper, Shotgun, Knife, Pistol, Grenades, LMG, and Heavy Machine Guns.

Maybe pick up a Grenade Launcher, Laser Pistol, Water Gun , Electric Gun, Lava Gun, and Flame Thrower. Each one with special properties. Customize your own and unique fighting skills and jump into action. Due to enter the battle and engage in team online PvP combat. While facing off against other players around on a variety of maps.

Play Elden Gunfire 2 with or against friends. Doing so in both online or local team death match. Controls are intuitive and easy to master with a simple interface. During the 12 – 16 month stint, expect regular content updates. Which is due to including new characaters, weapons, bombs, skills and maps.
Gameplay offers stunning graphics and cute sound effects. Along with epic war sfx and beautiful musics creates a fun comic cartoon atmosphere.

Splitgate to officially move out of beta