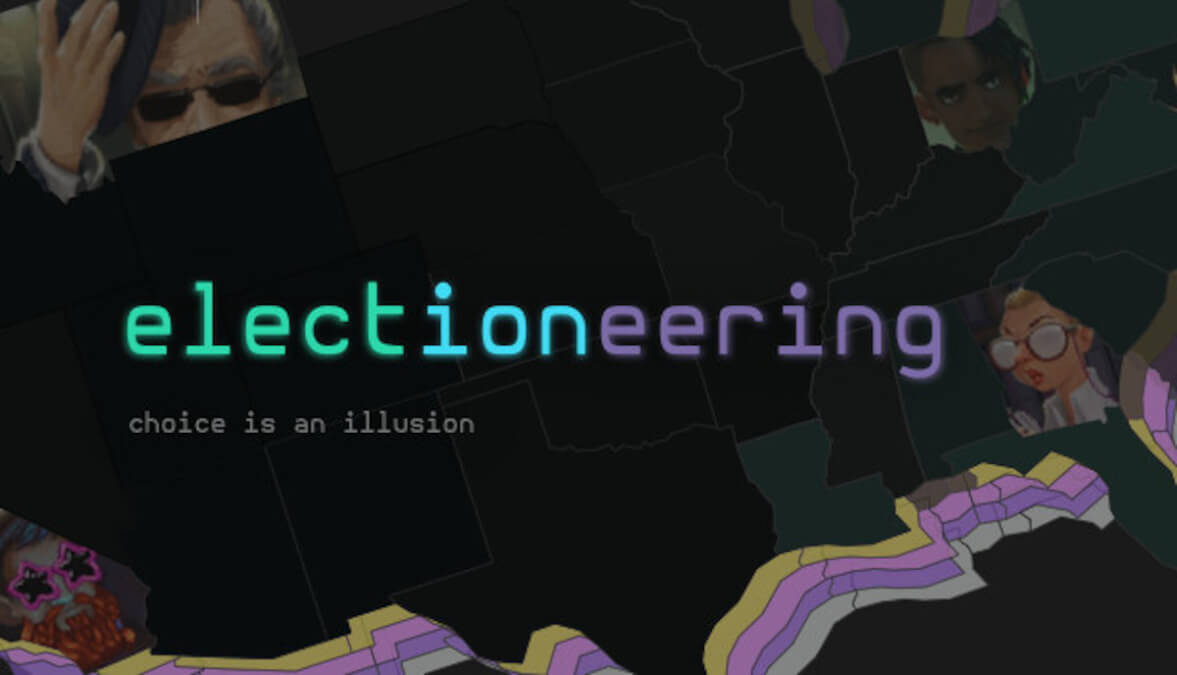 Electioneering strategy sim is now in Early Access for Linux, Mac, and Windows PC. Thanks to developer Cosmo’s Tuxedo. Who are eager and proud to announce the release on Steam.

Cosmo’s Tuxedo is proud to announce the release of Electioneering. The game is a dark game of political strategy. Focusing more on the American elections of 2020. Engage shadowy agents and use campaign events. So you can shape media coverage and change voters’ opinions to back your Candidate.

In Electioneering, your goal is to get voters to support your candidate. Use your Dark Web Agents to help you in your task. You are electioneering and it is time to win the 2020 US election.

Build an effective strategy turn by turn. Pierce the fog of war and collect important data on voter concerns. Including the tactics of the opposing side. Adapt to the whims of the news. Such as the pandemic and the social movement. While choosing how best to respond to them in the média.

Early Access is a change for Cosmo’s Tuxedo to offer an advanced playable version. Since Electioneering is due to remain in development for 6 to 9 months. Continuing to improve while gathering feedback from the community.

During this period, more features will be added or enhanced Electioneering. In addition to player suggestions and Voters configuration (51,000 unique AI). There will also be the addition of new dark web agents. Including more music and also more content coming in several languages. But the largest feature will introduce some form of a “primary”. Since you will be able to influence the decision to choose Biden over another Democrat. Which is also the most complicated feature. Since this allows for more off scripting than the standard scenario.

Electioneering strategy sim is now in Early Access. Priced at $14.99 USD on Steam. With support for Linux, Mac and Windows PC. You can also see even more features of what is to come on the Steam page. 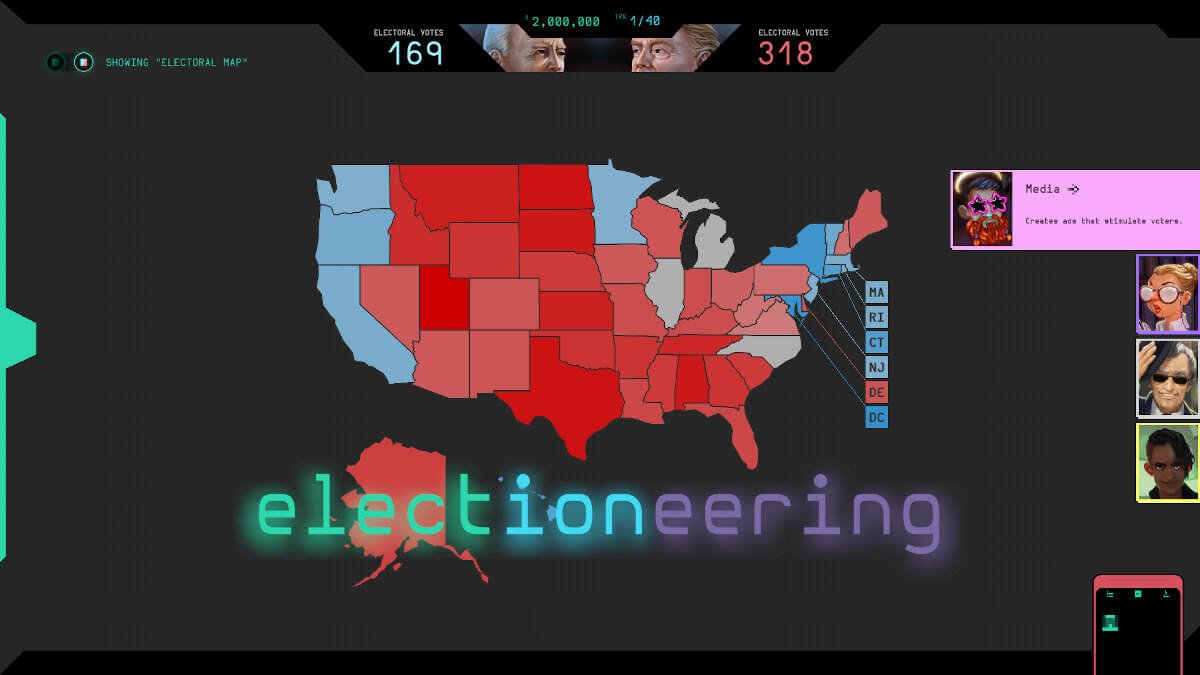 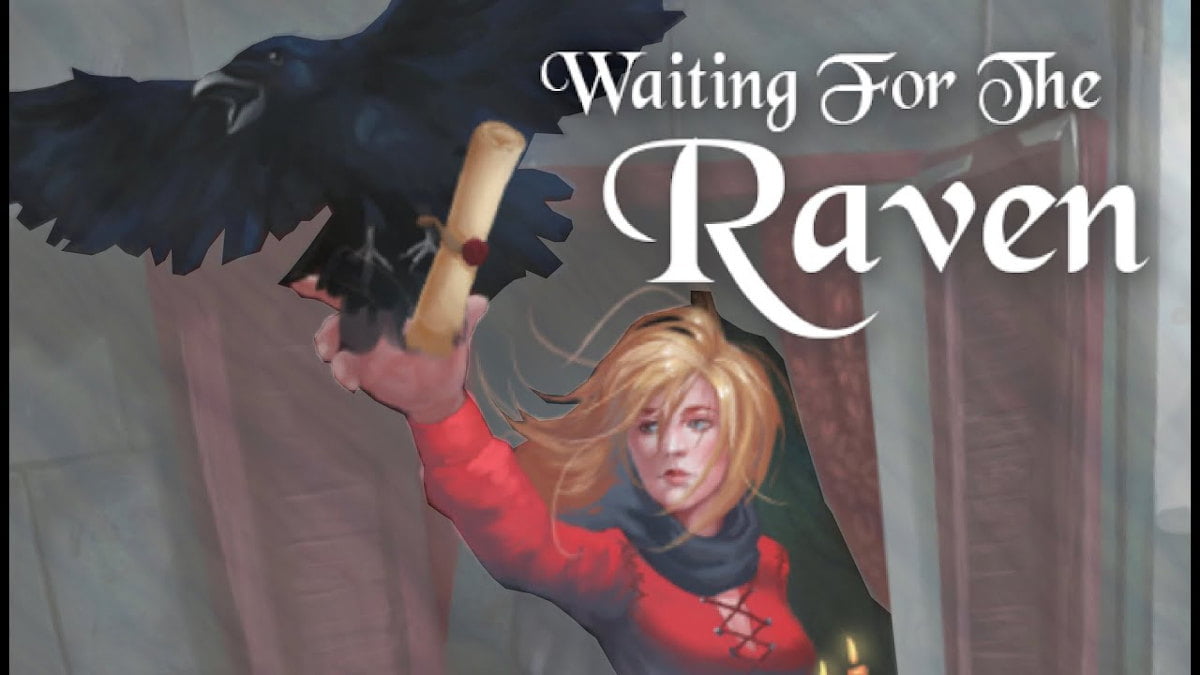 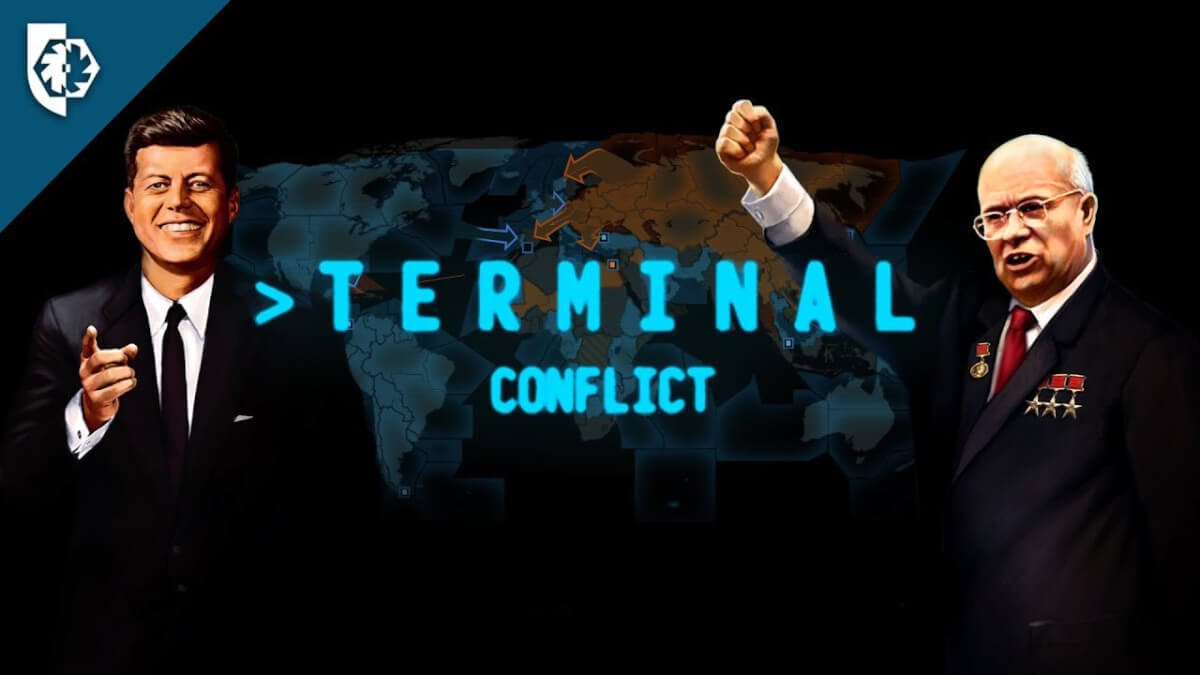