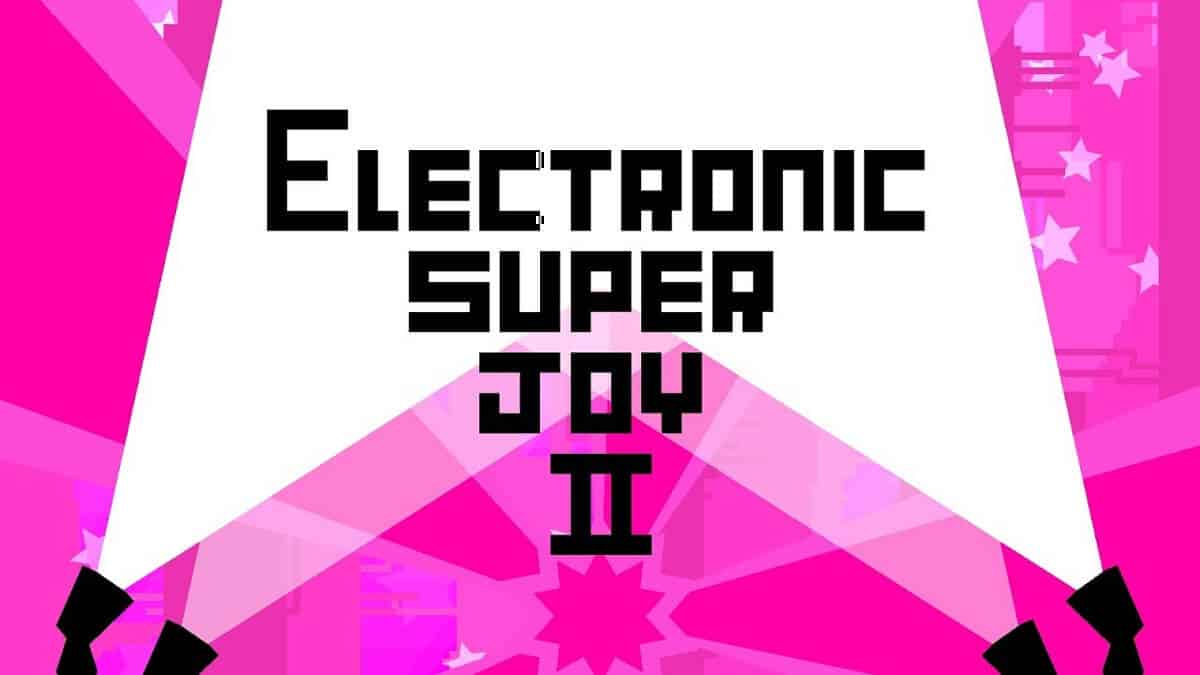 Electronic Super Joy 2 is a brutally hard platformer games and it releases today for Linux, Mac and Windows PC. Thanks to Michael Todd Games you can play the base game for Free. Check it out now on Steam.


Electronic Super Joy 2 takes place in a world of electronic music. While you run, jump, smash, and slice through 55+ levels. They are all weird and different. So you you will face giant monsters. Besides that, there are swarming missiles and secret areas. Literally a whole pile of madness in the sequel.

There are also 4 brutally challenging Boss Fights. Including stealing Mega Satan’s Butt. While you earn Slime Daddy’s love and murdering Santa Claus. Since he’s gone insane and eating all the reindeer.

So here’s the story, Mega-Satan has a butt made of Pure Gold. And apparently it also grants wishes. So this is the story of your quest. You are working to acheive the Devil’s Golden Butt. Hey, that’s straight from the product page.

And most importantly, there is a Gold Edition of Electronic Super Joy 2. Priced at $12.99. Available on Steam for that want to buy the soundtrack.
While also getting some bonus levels too. Here’s what’s in it.

So, if you’re read to take on brurtal gameplay. The games releases for Free. But if you want that bonus content and the sound track.