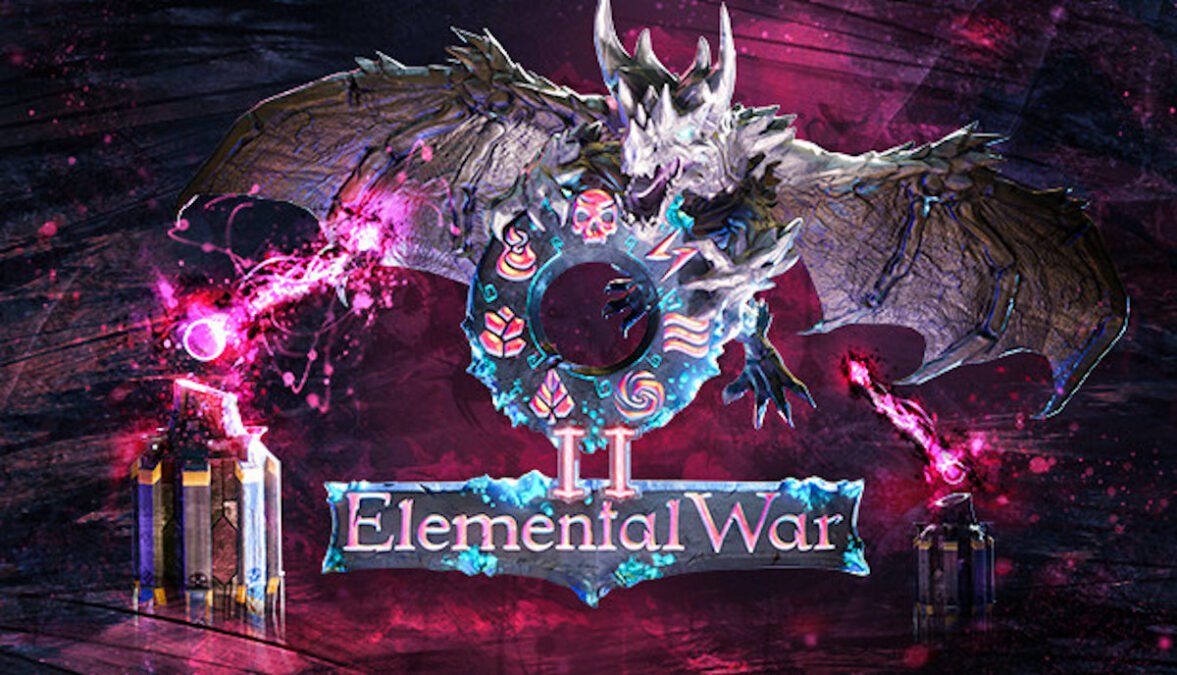 Elemental War 2 holding a playtest session for the game on Linux, Mac, and Windows PC this week. Thanks to recent details from developer Clockwork Origins. Due to make its way onto Steam, with the full release coming via Humble Store too.

Elemental War 2 will take you into a threatened world. One where hordes of monsters suddenly pour out of the abysses of hell from a faulty summoned portal. So, will you manage to build a defense line of defense towers against the forces of evil in time?

The small Clockwork studio is currently working on the completion of Elemental War 2. Imposing tower defense firework with RPG elements, thrilling boss fights, dozens of quests, and items. Due to offering a free playtest session via Steam (Linux, Mac, and Windows PC) this weekend (21-24 January).

In Elemental War 2 as soon as you defeat an elemental – a particularly strong enemy that will demand everything from you – you’ll receive its element stone. This lets you use the stone to build new defense towers. So, as you keep collecting elements, you’ll always have new levels and tower combo’s available.

Only if you carefully combine the different towers. Then make use of their advantages, this will allow you to stand up to the monster hordes. Through in-game side quests, you’ll also unlock items that enhance the abilities of your towers. They can also weaken your opponents at just the right time!

The full release of Elemental War 2 will offer you dozens of hours of gameplay. So you can work on developing your strategies. Complete all the quests and discover all the secrets of the game world. The carefully hand-built maps offer you varied games and even more new challenges.

In order to gather feedback in time for the planned Elemental War 2 release in Q2 2022. Clockwork Origins are holding their playtest session via Steam this weekend (21-24 January). Therefore, if you are interested, sign up for via the Steam store page. The playable version will contain two of the final maps, as well as a selection of items and quests. All due to contain both, the single player and the coop mode. The playtest version will be available in all 15 supported languages. Including support for Linux, Mac, and Windows PC. The full release is also coming to Humble Store too, for all the devoted fans.