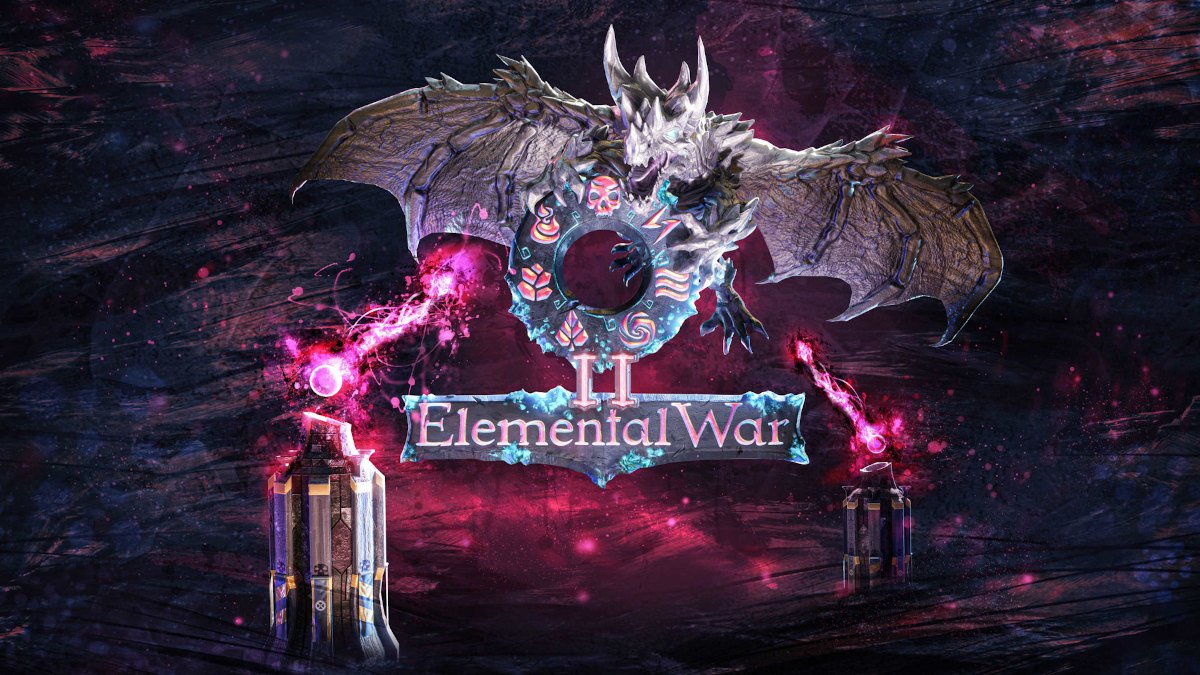 Elemental War 2 tower defense sequel announced and the games coming to Linux, Mac, & Windows PC. Thanks to the efforts of developer Clockwork Origins. Due to make its way onto Steam next year.

Elemental War 2 offers you the popular tower defense feeling. While mixing in unique game mechanics. Due to being the ultimate mix for many hours of gaming. And all expected to be released in May 2022.

While gameplay takes you into a threatened world. Hordes of monsters suddenly pour out of the abysses of hell from a faulty summoned portal. Will you manage to build a line of defense towers against the forces of evil, in time?

In Elemental War 2 as soon as you defeat an elemental. There will be a certain strong enemy that will demand everything from you. Since you’ll receive its element stone. This will be what you use to build new defense towers while you keep collecting elements. So you will always have new levels and tower combo’s at your disposal.

Only if you skillfully combine the different towers will you make use of their assets to able to face the monster hordes.
Through Elemental War 2 in-game side quests. These will also unlock items that further uprade the abilities of your towers. Or at least greatly weaken your opponents at just the right time.

Gameplay offers you dozens of hours of content to develop strategies. So you can complete all the quests and discover all the secrets of the game world. The lovingly hand built maps offer you varied games. While always offering new challenges.

Elemental War 2 tower defense sequel is due to release in May 2022 on Steam. Which will be available on Linux, Mac, and Windows PC. All offering translations in 14 languages, including English, German, French, Spanish, Russian & Chinese.