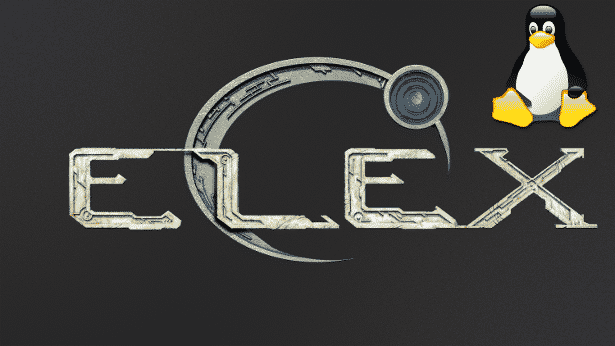 Since ELEX is already available on Windows via Steam, Xbox One and PlayStation 4. The games an RPG with a vast open world that ties two popular settings together. This includes both Fantasy and Science Fiction. Also have some similarities to the Fallout games and even Borderlands.
Needless to say, the games hype for Linux support is growing. The ELEX Linux thread shows a few votes for native support. So now would be the best time to show that Tux love.

Thanks for touching base here. About that Linux port: I just talked to the producer and the devs and they told me that they will not work on a Linux port.”

So this reply came directly through a reliable source via THQ Nordic. That being said, it looks like we will not get a Linux port anytime soon. That being said, the staff have a confirmation for the the game engine being used. Since “the engine is entirely proprietary. Developed by Piranha Bytes and is called Genome.”
So who knows? Developers change their mind the more popular their games get. And of course via community demand.
Also, we would not see a native release for a while anyway.

While set in the post-apocalyptic world of Magalan. Players will encounter magic-using, sword-slinging Berserkers. Or Outlaws packed with shotguns, grenades and flamethrowers. Also, Clerics with their high-tech arsenal of laser weapons and giant War Mechs.

ELEX offers a huge, seamless open world, packed with quests. Also with rewarding exploration opportunities. A deep character progression system. Since this allows players to create exactly the hero that they like. Which is what catches my attention, if you watch any gameplay video.

Over three years in development, the next game from Piranha Bytes – the creators of the Gothic and Risen series is ELEX!

Developed by Piranha Bytes, creators of the award-winning Gothic and Risen series. ELEX is a handcrafted action role-playing experience set in a post-apocalyptic science-fantasy universe. Since this puts players in a huge, seamless open world full of original characters. Also including mutated creatures, deep moral choices and powerful action. From swords and axes to bows, crossbows and harpoons. The game offers one of the widest selection of weaponry in the history of role-playing. Pick up a shotgun, power up a plasma rifle or unleash a flame thrower – there’s a weapon and combat style for every fighter out there. Then find a companion, choose a faction and influence the world; in ELEX, every choice will forge the future of your game.