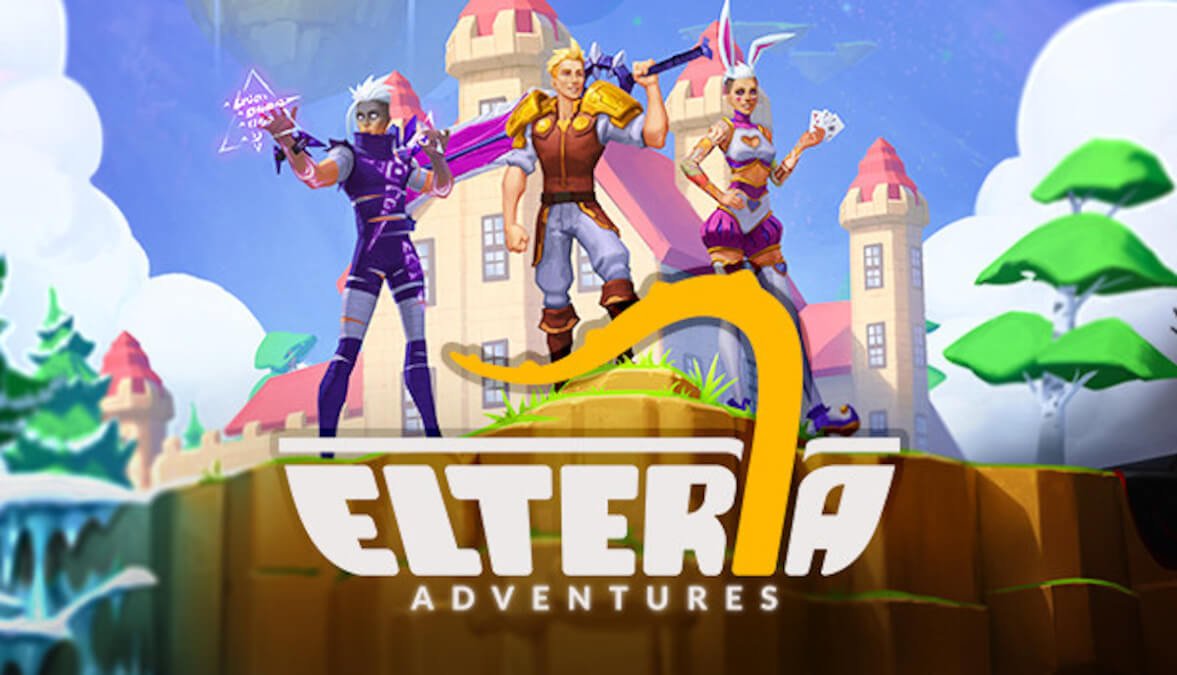 Elteria Adventures sandbox RPG gets a roadmap in Linux gaming with Mac and Windows PC. Thanks to developer Elteria Team. Plus you can also sign up for the Alpha.


Upcoming online sandbox RPG Elteria Adventures has published a development roadmap. Who also shows off all the new features coming into the game. Since the developers are planning to rework the story and classes. As well as improve the voxel building system. Adding in new monsters, biomes, and powerful new weapons. So expect scythes, hammers, umbrellas and playable guitars.

The game is currently in Closed Alpha stage. But players can also apply to become alpha testers on the game’s website. Particularly now since the sandbox RPG gets a roadmap. 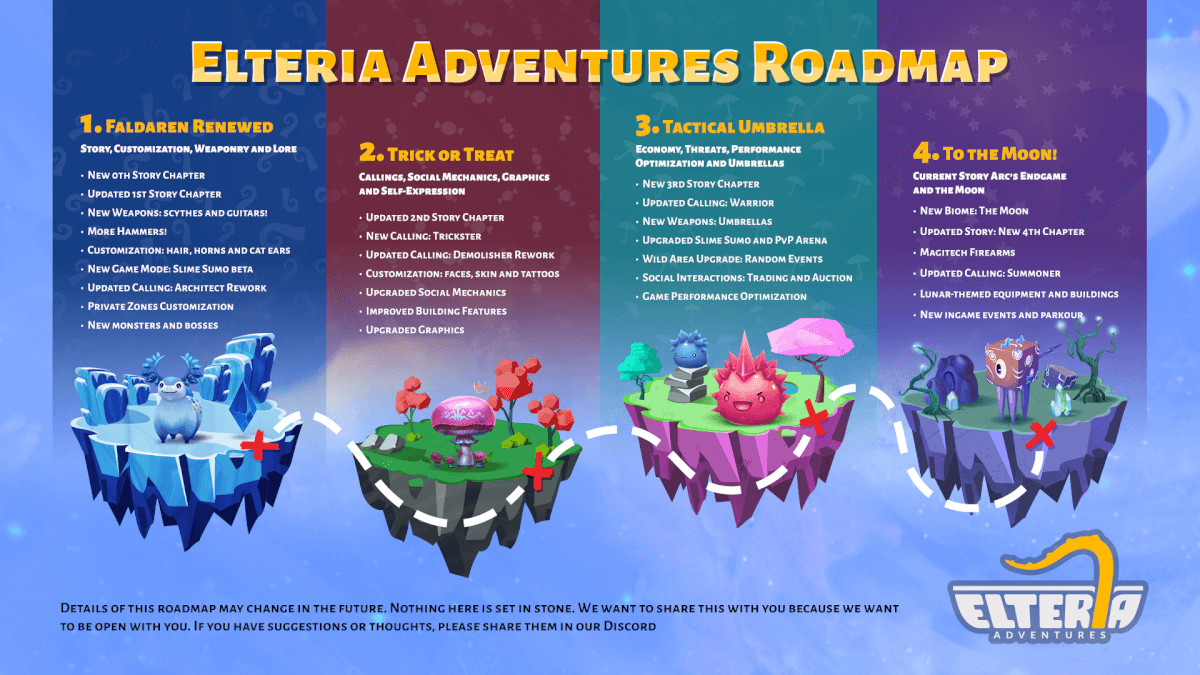 The roadmap is split into several phases. Which certainly gives a detailed breakdown. Outlining what is coming.

Alpha 18.0 “Trick or Treat” is focused on callings, social mechanics, graphics and self expression

Alpha 20.0: “To the Moon!” introduces current story arc’s endgame and the Moon biome

Elteria Adventures is a sandbox online RPG coming into Linux gaming. Most noteworthy, players delve into a colorful voxel world that is very cute. But there are lots of deadly enemies to face.

As a result, the game fuses together several game genres. While aiming for greater degrees of creative freedom. So that players are able to create castles and bridges. Then dig deep to uncover secret caverns and level whole mountains. Skill based combat system opens potential to create cunning traps. Simply by changing the setting or punch enemies through walls. And platrofmer style movement urges players to jump, glide and fly. Working their way around the beautiful floating islands.

Elteria Adventures is listed on Steam. So you can Wishlist the game now. Due to release on February, 2021. Letting you level up Linux gaming with Mac and Windows PC.