Embers of War is different from other top-down isometric, tower defense. The games available now on Steam for Windows as of October 31, 2017. So the object, defend your towers using RPG characters. While letting players swap between Hero action and tower defense. You’ll invest time and resources into your tower’s development. While also making them more destructive. And using your Hero’s abilities to give you a tactical advantage.

Embers of War is in development on Early Access using Unreal Engine 4. So as you might expect there is a Linux build coming to Steam.

“We’re hoping to have all of our ports done just after Christmas [2017] and before the end of Winter. We’re going to be doing Linux, Xbox, and Playstation all around that time.”

So the Linux support for Embers of War is not that far off for this singleplayer. And yes one feature that I would like to see is at least co-op. The tower defense aspects of the gameplay are straight forward. Since you create, repair and then upgrade your defense towers. While using your hero’s abilities to overcome the enemy.

While Embers of War is primarily a tower defense game. Players will see Role-Playing, Real-Time Strategy, Visceral Action and Turn-Based Tactic elements mixed within. The goal of the game is to conquer and keep territories. While unlocking Turrets and Cores that will allow you to progress further in the game. You’ll invest time and resources into your tower’s development. Also making them more destructive. And at the same time use your Hero’s abilities to give you a tactical advantage.

Use the world map to move your Hero. While using the information on the map to decide if the Hero should try to occupy a new territory. Or use supplies to reinforce areas that are already under your control. You will need to keep track of what is happening around the world. Makinge strategic choices on what to conquer or defend next!

So at first, Embers of War feels and resembles a MOBA. Yet the games style of gameplay makes your experience more entertaining. Giving your strategy mind something to ponder. While warding off different enemies and a variety of bosses.

Honestly, even on Steam Early Access, Embers of War offers quite a bit. That all depends on your take on the genre and what you expect. But the Early Access allows the player to work with developer Dark Rift Entertainment. Creating a better connection to the community. Which ultimately shapes the games final release. So make sure to jump on Embers of War Discord.

Embers of War coming in priced at 19.99 USD on Windows via Steam. The games also coming to Linux around Christmas 2017. 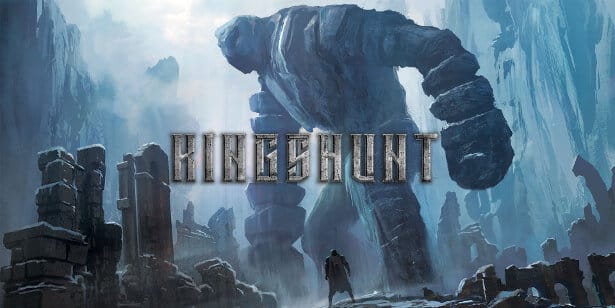 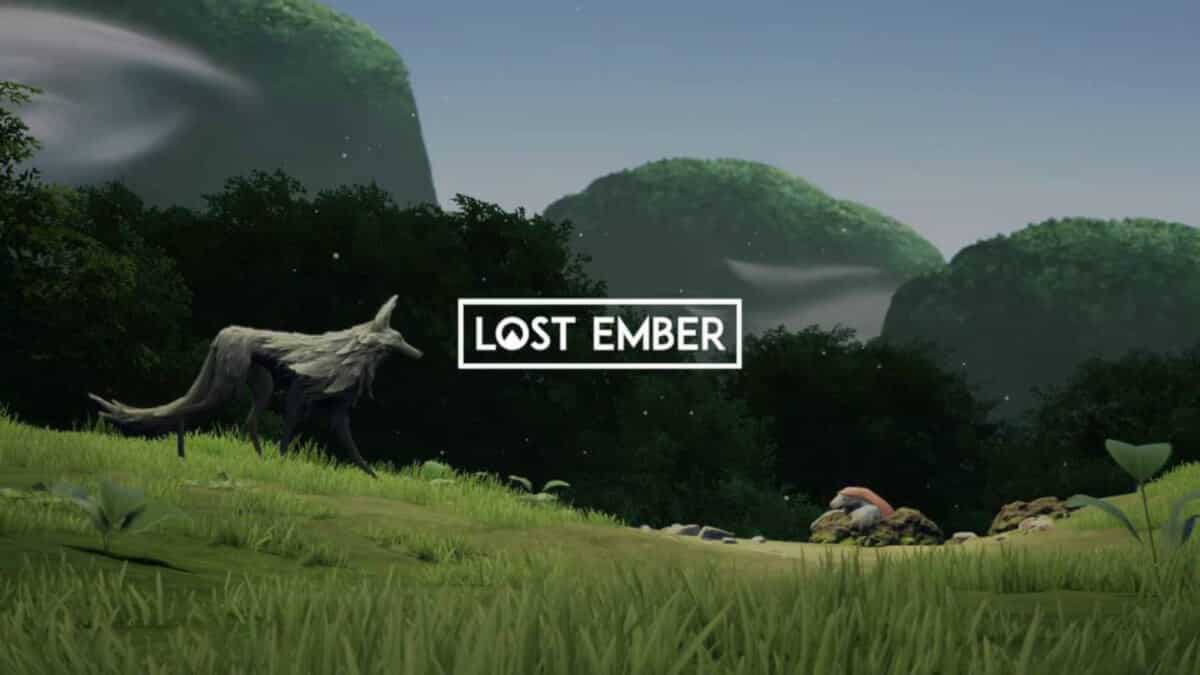