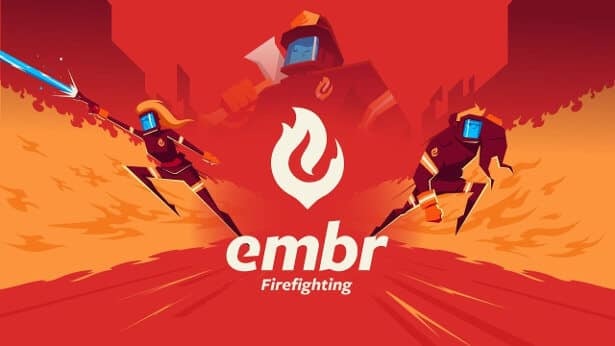 Embr the new firefighting co-op games coming to Mac and Window, with support plans for Linux. All thanks to New York based developers Muse Games. Who you might recognise from Guns of Icarus and CreaVures. Which is coming to Early Access later this year.


Embr is now officially revealed. Also a frantic new firefighting co-op (un)Simulator game. Coming to Steam Early Access later this year. With Embr, you can be your own boss. While working your own hours. So you can save lives, put out fires. And earn money when it’s convenient for YOU.

“We’re using Unity, and I think Linux is definitely possible. We haven’t really done any QA or optimization with Linux yet. So we haven’t announce that.
As we continue our development. We’ll definitely try our best to support Linux.”

Are you ready to free the fire in you? Willing to break free from the 9-5? And are you between the ages of 18-85? Then get fired up for the chance of a lifetime!
Join the emergency services revolution and become an Embr Respondr today. Check out the hilarious trailer below.

Embr is a frantic fire fighting (un)Simulator. Which also takes place in a hyper capitalist. Also deregulated alt-present where public firefighting funding has run dry.
So now, venture capitalism and e-hailing rule the roost. Since the Embr Respondr is a last stand in world on fire.

Embr firefighting co-op is coming later this year. Releasing on Early Access later this year. With support plans for Linux. As well as Mac and Windows. We will also have more details coming soon.

Embr firefighting will land with support