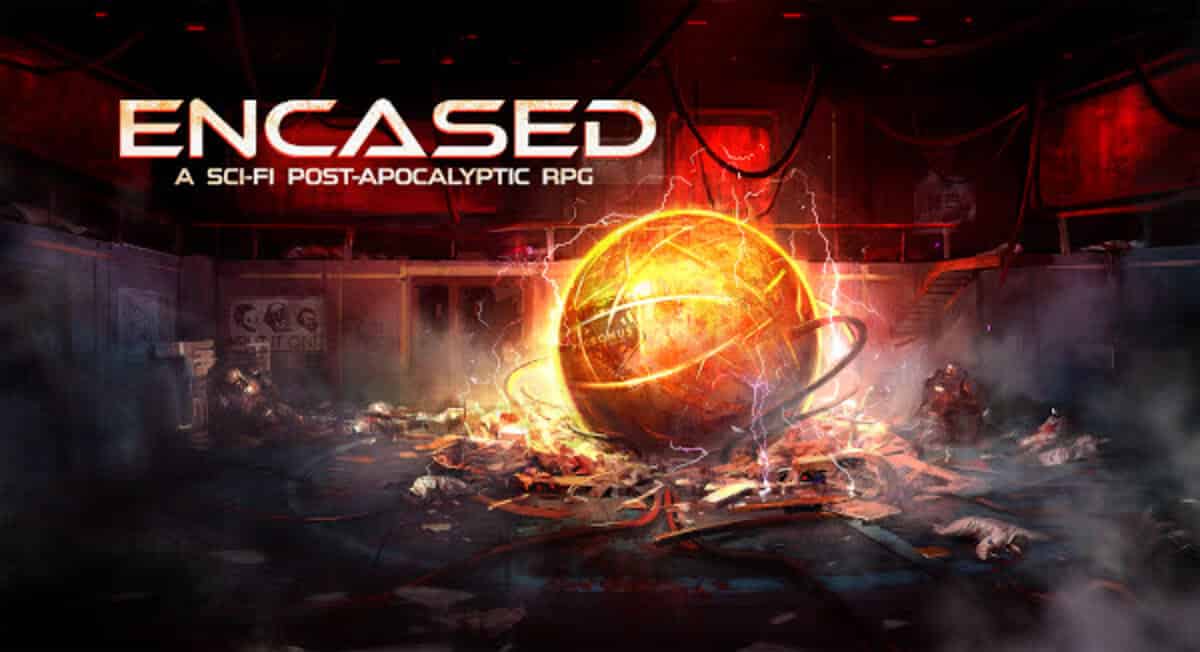 Encased isometric RPG is due to release on Early Access for Windows PC, but scheduled for Linux. Thanks to developer Dark Crystal Games. Coming to both Steam and GOG.

Encased an isometric RPG in a sci-fi, post-apocalyptic world. Due to release on Early Access, September 26th. The game was successfully funded on Kickstarter in September of 2018. Now also one of the top 50 Wishlisted games on Steam.

Developed in Unity 3D, as confirmed via IndieDB. And yes, Linux support is coming. As already stated via Kickstarter and on the Dark Crystal Facebook page. So this post is all about what you can expect.

Encased is running on Unity engine. A Linux port is planned, but at this moment we can’t say when exactly it’ll happen.

At the start of Encased Early Access, you will be able to play the prologue. But this is also the first act of the game. Since you play an employee of the CRONUS Foundation. Likewise, you are recruited to live in and study in the anomalous zone. The place known as the Dome.

During a quest, the player triggers a mysterious incident leading to a cycle of events. While forever changing the world under the Dome.
The initial Encased Early Access release features 10+ hours of gameplay. So you can complete 20+ quests and meet 75+ unique characters. Each one has their own dialogue and story.
In addition to the main quest. Players will have the option to pursue several side-quests. And likewise, develop skills and character attributes. Playing through many turn-based battles. Similarly, you will explore some of the open world and CRONUS fortresses.

During Encased Early Access, which is roughly nine months. Developer Dark Crystal Games will be releasing regular updates. Also expanding on the amount of available content available. Including both locations and quests.

Encased takes place in an open world. And also consists of more than 200 locations. With over 100 side-quests and 75 random events. During the main story, featuring 30+ hours of gameplay. Players can choose to join one of the five main factions. Or remain neutral. Since every action, decision and a criminal act has an effect. Both on your hero’s character and the progress of the plot.

Encased Early Access price will be $29.99 USD. Releasing on Windows PC, with Linux coming later. Coming to both Steam and GOG.