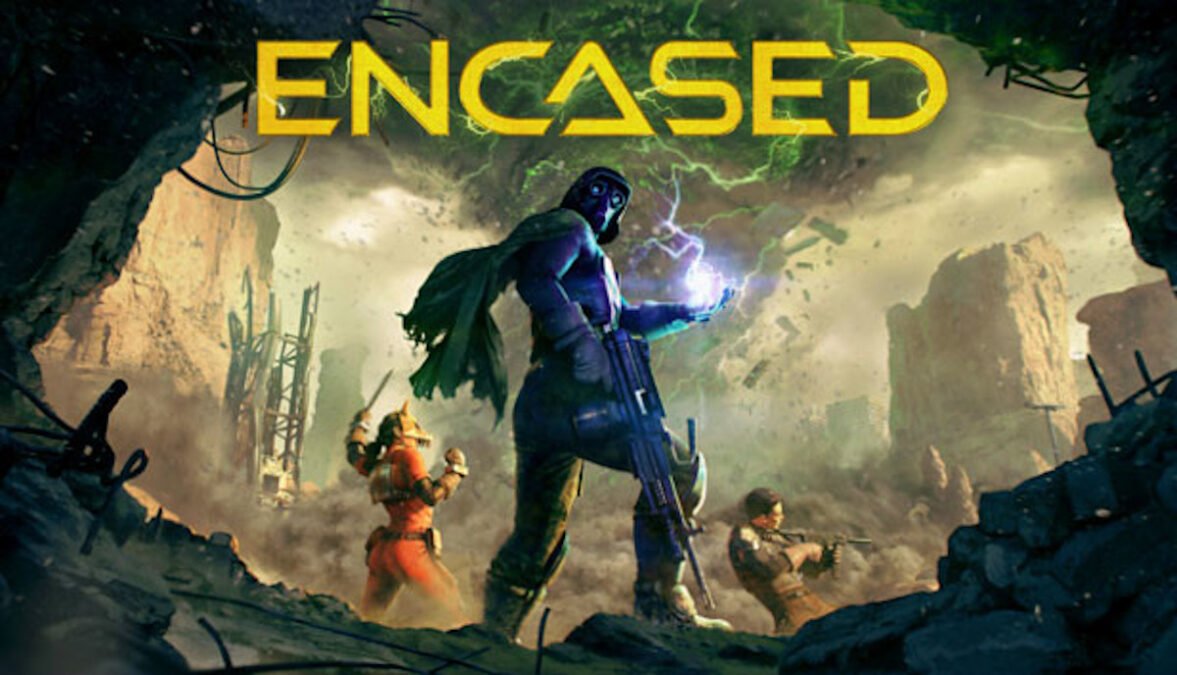 Encased tactical sci-fi RPG game is due for day one full release on Linux, Mac, and Windows PC. Thanks to further details from developer Dark Crystal Games. Currently available via Steam Early Access and GOG games in development.

Prime Matter and Dark Crystal Games announce the full release date for Encased. Boasting 86% Very Positive reviews on Steam. The isometric, dystopian sci-fi RPG and its mysterious dome will open on Tuesday, September 7th, 2021. According to the Dark Crystal email reply, they are working towards a day one full release.

Encased is a Unity 3D based game. Having been in developer since September 26th, 2019. At full release, the player will be able to take on over 20 quests. The full release will also add Act 2 and Act 3 to the game. Which will offer way more locations to explore, combats to win and artifacts to find.

Encased takes place in an alternate year 1976. Which lets players explore a hostile area called “The Dome.” This sealed wasteland is packed with amazing technology, but also deadly Enemies. There, players will begin in one of five disciplines. Such as science, engineering, security, management, or convict. Due to affect both their initial stats and specialization. This even opens (or prevents) unique dialogues within the game.

As with all classic RPGs, Encased is a mix of exploration, combat, and quest interactions. As one travels through the game world, supplies and weapons have to be produced. Since it is up to you try to ensure that today is not the last.
Then, as you level up you will encounter six different factions that have appeared in this zone. Whether they become friends or enemies is entirely up to you, the player.

Encased is inspired by books like Roadside Picnic. As well as some classic post apocalyptic RPGs. So you can expect a familiar but unique gaming setting. This will appeal to veterans and RPG newbies alike.

Encased tactical sci-fi RPG game is due to leave Steam Early Access and GOG. Offering up support for Linux, Mac, and Windows PC. Currently priced at $29.99 USD, which is due to increase after September 7th.