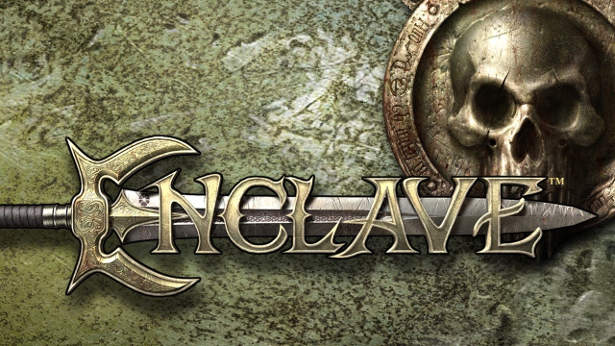 Enclave, the third-person #classic #action #RPG recently issued news of a coming Linux port. So much so that the Public Beta is now live on Steam, according to the recent update.

The people of Light and Darkness are divided by a bottomless rift that split the earth many millennia ago. The lands of light are an Enclave of truth and order surrounded by the twisted and barren lands of the dark, known as the Outlands. Over the centuries the rift has started to close…

And now it is only a matter of time before the forces of Light and Darkness will clash in an unprecedented, merciless struggle for survival!
Remember… When a storm comes up, for some it’s better to keep out of its way… while for others it’s time to block its path!

Go ahead and enter a new world, the award-winning world of Enclave.

How to access the Enclave Linux Beta on Steam:

Why not a native port of Enclave?

“We have the source code of the game, but it is very old and the code was done by Starbreeze and we do not know, if the programmers which developed the game are still working there. In fact, our programmers would need to review the whole code and set up the old development environment. This would be very much work and maybe hundreds of bugs will occur. With Wine a port is a few weeks work – mainly testing – and the result is somehow acceptable. Enclave is a good, but old game and is sold for $4.99 USD or often less in sales or bundles or even sometimes for free. It is impossible to generate the revenue to cover the cost of a native port. With newer games and games developed by our own team (means that the programmers still work for us and know their own code) – like Two Worlds II – we will develop native ports. We know that Wine is a quick and dirty solution, but better than nothing and a possibility to make older Windows games available to the Linux community.”

There are still more games being ported to Linux according to a recent email from Topware. Initially we were looking to just confirm Enclave, but more classic titles are coming to Steam for Linux very soon.

Here are the ports currently in the works according to Topware:

“We are currently porting all our game titles to Linux. Mostly we do this with Wine, beside Two Worlds II, which will be a native port.

Currently on Beta on Steam are:

Battle vs Chess (US title: Check vs Mate) –  Wine Port

From the details above, a lot of WINE is in the mix, which we are not a fan of. But do note that these are mostly older titles looking to make a Linux debut. This is somewhat typical practice for classic titles, as early game engines may or may not require more development time to issue a native build. Which is not financially practical, so using WINE is the next best thing.