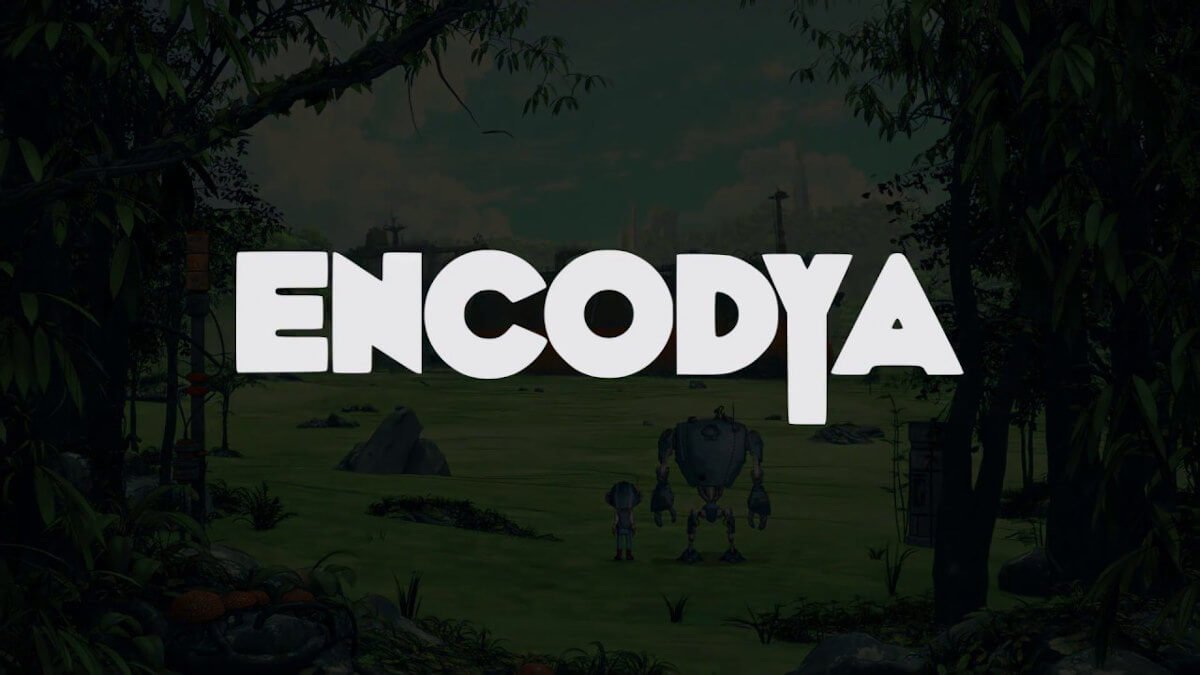 Encodya dystopian point and click now has a release date for the game on Linux, Mac and Windows PC. Thanks to publisher Assemble Entertainment and developer Chaosmonger Studio. Due to arrive on both Steam and GOG.

So we finally have an official release date for the upcoming dystopian point and click adventure. Encodya is due to arrive on January 26th, 2021. While you follow a nine year old orphan and her clumsy robot guardian. A story that takes place in the year 2062. Which is a dark yet heartwarming tale of love, perseverance, and greed.

Encodya puts you in the role of Tina. An orphan with nothing to call her own. Her guardian, a large and lumbering robot named SAM-53. Who is also her only safety and protection from a grim world. Which is full of greed and brutal poverty. Due to being controlled by tyrannical corporations.
So Tina and SAM must make the best of their circumstances. Taking on an adventure to turn their cyberpunk dystopia into a lively utopia once more. Without knowing what danger lurks behind the next corner. Tina will rely on her wit and SAM’s metal muscle. So they can leave a life of homelessness and scavenge behind her.

“Bringing Encodya to life is a dream come true for our studio. And the characters and topics in the game perfectly tackle the real world issues we aimed to address,” said Nicola Piovesan, Founder of Chaosmonger Studio. “It is the lovechild of our studio’s desire to create something totally unique to the genre. While also bringing attention to the future we could head into. Wishlist Encodya and let’s explore the future together on January 26th!”

Based on the animated short called “Robot Will Protect You.”. While taking inspiration from the atmosphere of Blade Runner. As well as the poignant storytelling of Studio Ghibli. Encodya features a distinct art style and deep sound design. The original soundtrack creates a thrilling atmosphere. So you can explore the menacing world of Neo-Berlin. Coming in 2.5D with the two playable characters, Tina and SAM-53. With more than 35 NPCs to bring the story to life. There are over 4,000 lines of dialogue. Encodya offers a beautifully grim adventure. One that gracefully nods to the real world problems of our current society.

Encodya’s initial Kickstarter campaign was a massive success. The project’s $29,500 USD goal was significantly exceeded. Due to the community of over 600 supporters rallied behind the game. Iltimately raising beyond $55,000 USD to bring the project to life. A free demo (Windows PC) of Encodya is available to download on Steam. 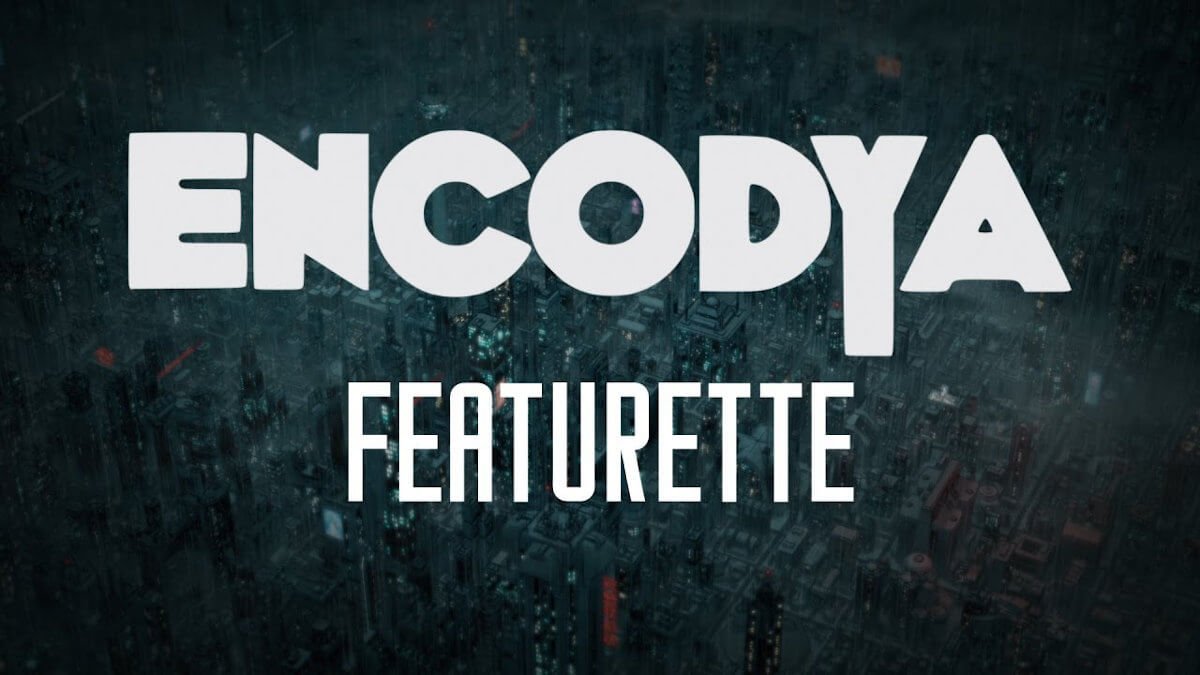 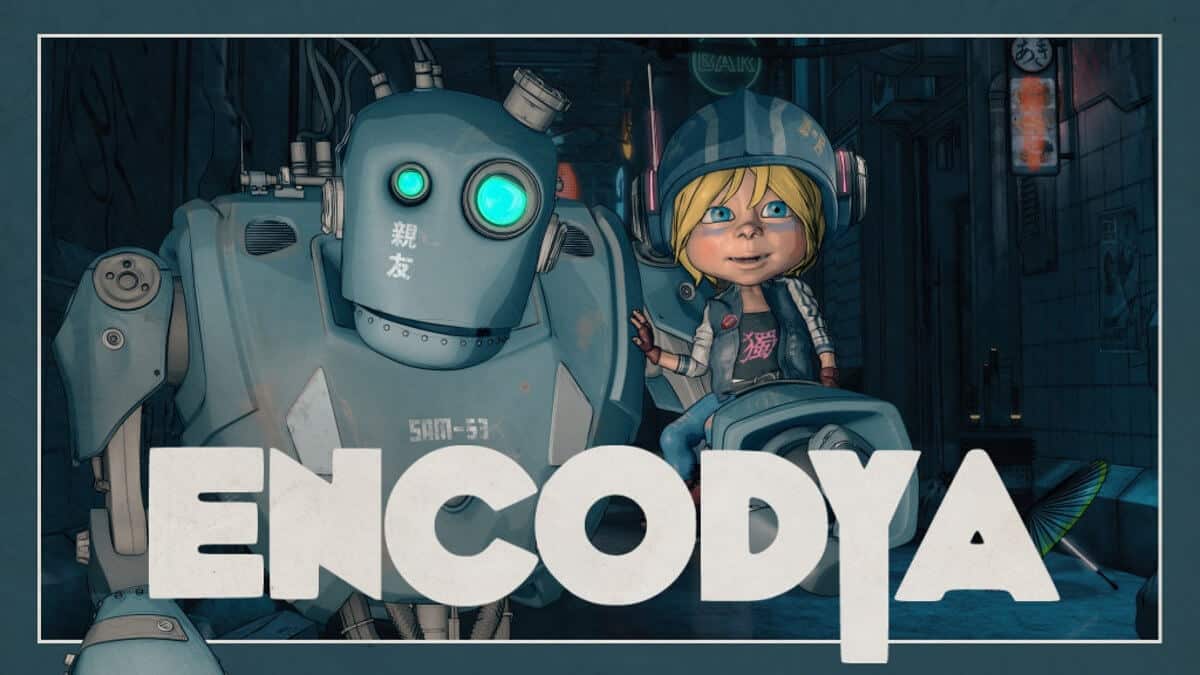 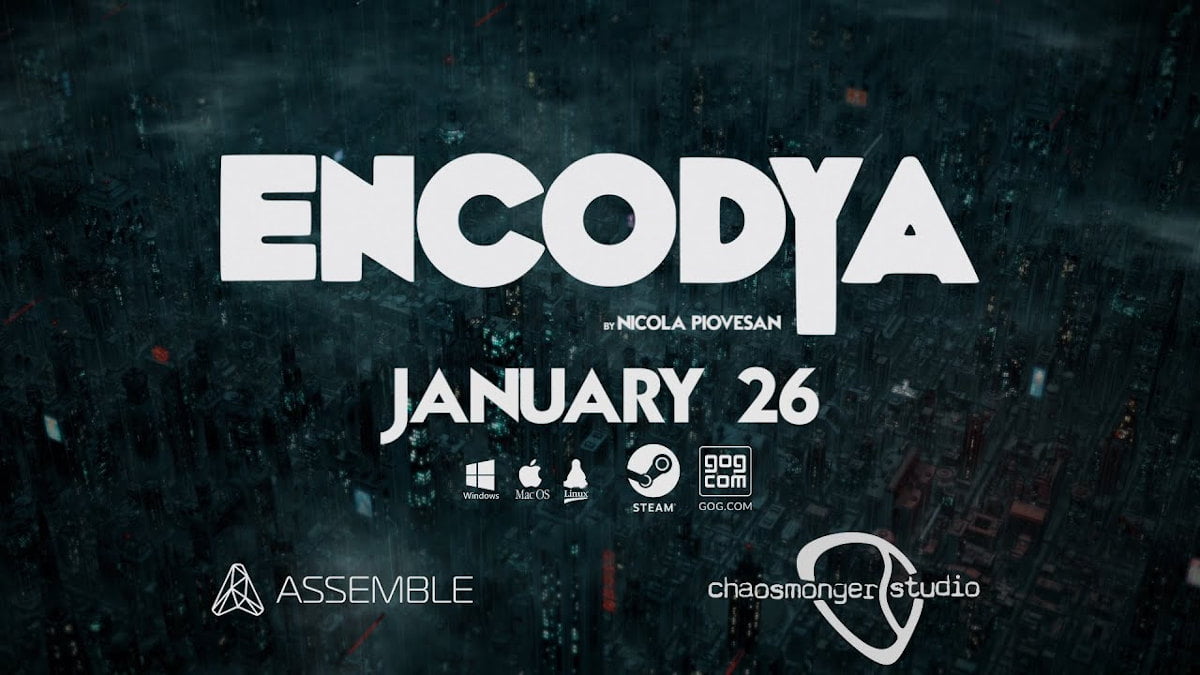