“My usual approach to puzzles is to build backwards,” says Ian Stocker. Most of the 100 puzzles in Stocker’s #game Escape Goat 2 started that way—with a door for the goat to escape through and an idea of how it would get there. In early April, Stocker updated the Steam build with a beta level editor and #SteamWorkshop support. When the build launches out of beta, all of Escape Goat players will be able to create puzzles with the same tools Stocker used for his own levels.

As usual, the puzzle started by building backwards. I wanted the final form of the puzzle to be a fun nod to the PC Gamer logo. But how would we build that? We started by sketching out the basic layout with placeholder vines which we could build on top of with real blocks. Designing the architecture of the level, though, doesn’t make it a puzzle. We had to make it challenging to traverse.

Stocker suggested making the puzzle’s primary gimmick a series of moving blocks that snap into our final shape after a sequence of button presses. That way, the payoff of the level won’t be obvious from the outset. Pushing three buttons would be too easy, so Stocker suggested obstacles–reapers and spinning blades that turn the poor goat into mutton. To force a specific sequence to the puzzles within the room, we also created blockades that would move after pressing each switch.

Even after adding a death-defying leap, solving the final leg of the puzzle was too easy. I suggested adding a key that would be impossible to reach without clever use of the mouse, the goat’s small-but-powerful sidekick. That meant more reapers. We also put the door near the beginning of the level. Symmetry!

Turned out that made the level a little bit impossible, though. To give players a fighting chance, we threw in a magic hat, and the level was complete.

Stocker was obviously fast with the Escape Goat editor’s keyboard controls, but I was impressed by how quickly and easily pieces can be placed, rotated, and copied. The GUI is still unfinished, but it’s already a powerful tool for crafting puzzles as complex as those in the real game. 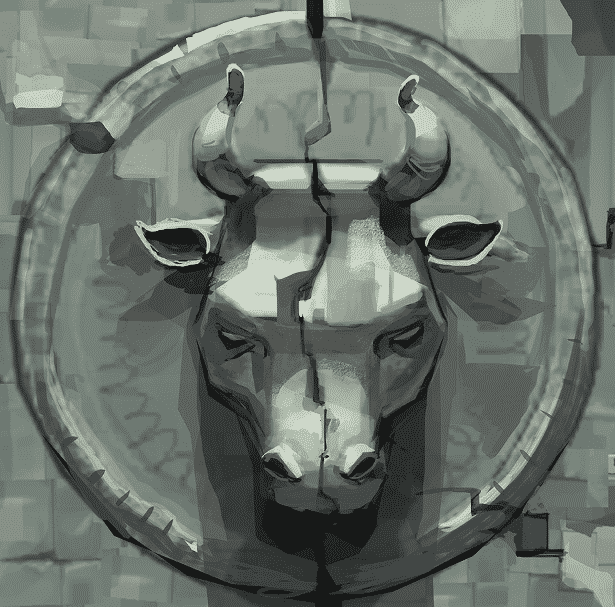