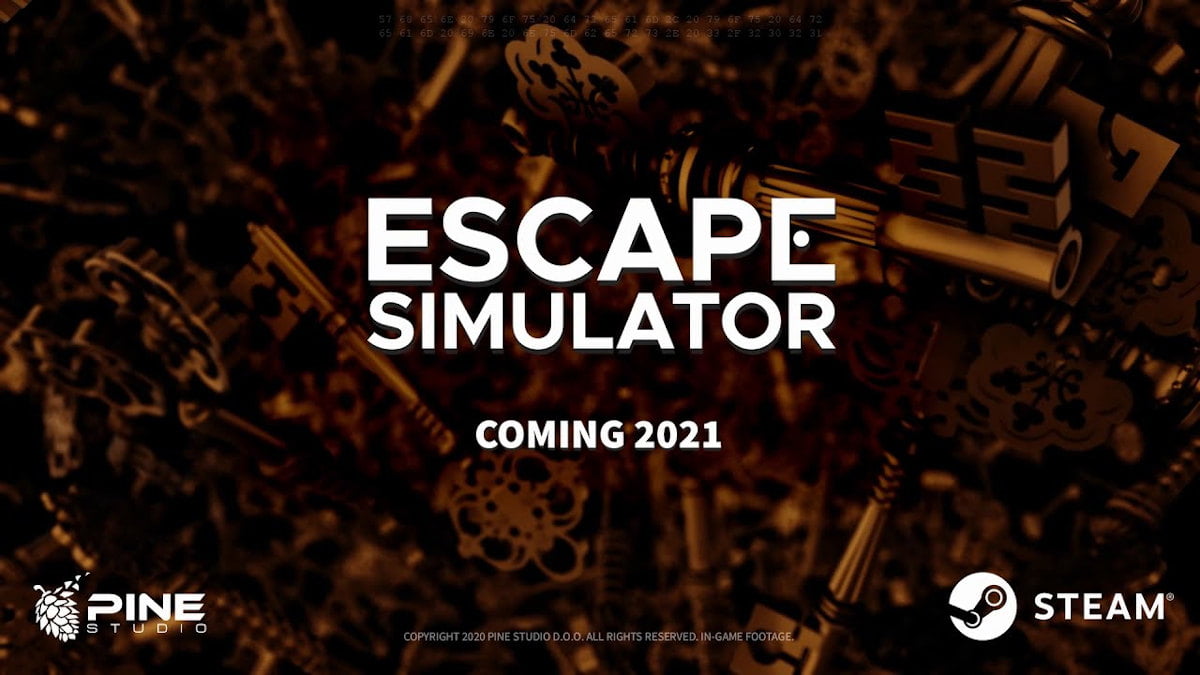 Escape Simulator puzzle simulator hits Alpha with support in Linux gaming, Mac and Windows PC. Thanks to the progressive efforts of Pine Studio. Slated for a release on Steam this year.


Escape Simulator is a next-gen escape room game. Also a whole new take on the genre. Where simulation takes the spotlight as players pick up and examine everything. You can even move furniture, smash pots and melt locks. The game is playable in both solo or co-op multiplayer online mode. While taking inspiration from real-life escape rooms. Which certainly plays well on Linux, even for an Alpha.

Also, right now the puzzle simulator is inviting players to join its alpha test by signing up at escapesimulator.com. Likewise, this includes support in Linux gaming with Windows PC. Which is active on Steam right now.

Since Escape Simulator is due to be available on Steam in 2021. Arriving in Linux gaming, with Mac and Windows PC. After the initial release, the game will be coming to other platforms: mobile, VR, consoles.

“We invite players to wishlist the game on Steam and join our newsletter to find more about how to participate in alpha testing”, says Pine Studio’s Vladimir Koščica.

To keep up to date with all the latest information on Escape Simulator. But sure to Wishlist the game on Steam. Also be sure to Like on Facebook, follow on Twitter, and join the Discord.