Escape the Mad Empire genre mix and a port 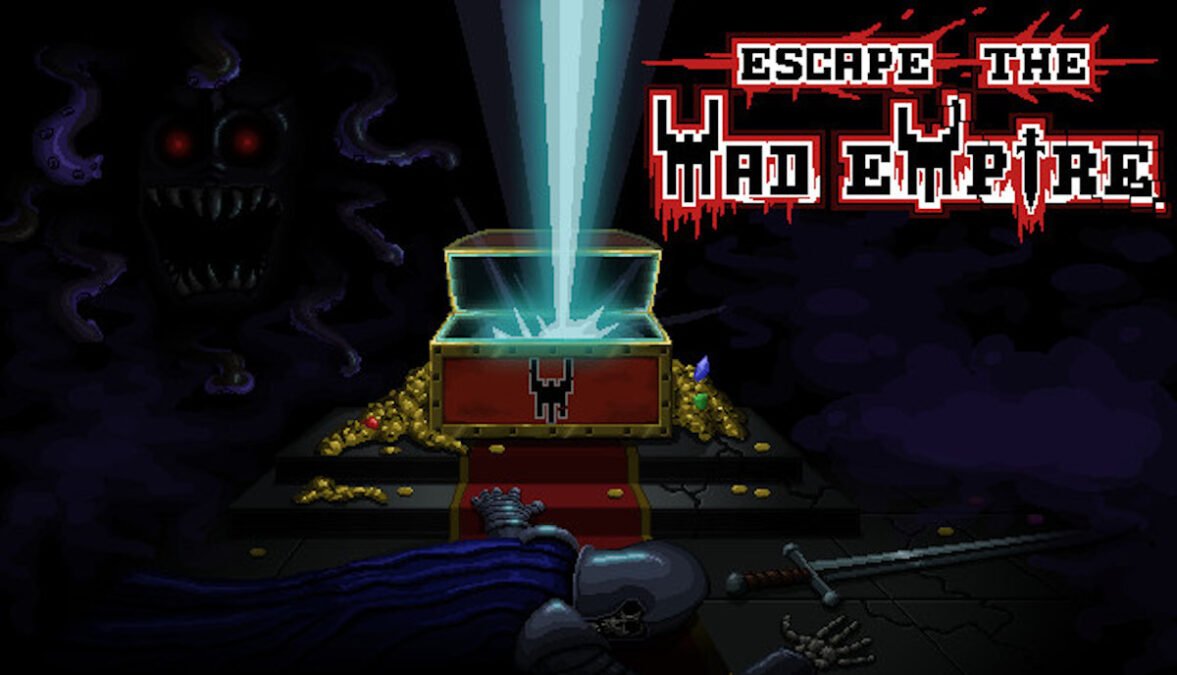 Escape the Mad Empire game genre mix and a port for Linux with Windows PC. Thanks to details from developer XperimentalZ Games. Which is due to make its way onto Steam Early Access.

After over 4 years of development, XperimentalZ Games Inc. officially announces Escape the Mad Empire. Which is due to release in Early Access in early 2023. Where it is expected to remain for roughly 1 year.

Escape The Mad Empire takes on the test of mixing a variety of genre mix. Doing so with traditional roguelikes with procedural dungeon generation, perma-death, and emergent gameplay. Also, party based tactical RPG, adding deep party based tactical RPG combat and questing. As well as the base building RPG game design and management. Offering a touch of action RPG with crazy magic items, humor, inspiring art, and passion.

According to an email from developer XperimentalZ, we have some insight into Linux support. Yes, even this early into the creation of the game.

The game is being developed on Unity, which is multiplatform as you know. At this point, we have our hands full and we can’t promise a Linux release but we’re very keen about it. And we’ve only heard good things about the Linux gamers community.

As per the email reply, XperimentalZ obviously has its hands full with development. However, Escape The Mad Empire and Linux will be an option closer to release. Also stating that “Linux would be our first port” when the studio is ready.
On top of this, there is a post in the Discussion forum to help gain support from the Linux community. Should you be up for sharing some interest and Tux Love.

The story behind Escape The Mad Empire is about an empire mining and using extremely powerful magic crystals. Due to create all sorts of horrors and crazy experiments which all backfired in a big way. All while the player explores the various tragedies caused by the Mad Empire across several realms.

The core loop is made of dungeon crawling adventures. Due to feeling more like a typical roguelike game. Including both procedural dungeon generation and perma-death. But also focusing on party based real time combat mechanics.

Those Escape The Mad Empire ‘runs’ also come together in mission designs. These can also be completed for rewards and progress. As the player works through missions, the story will evolve. Since you are bound to uncover new disasters, quests, threats, and settings. Between missions, the player will have the chance to manage his teams of adventurers. At the same time you can upgrade your base.

The combat system bridges real time and turn based tactical RPG. Such as fast combat and rigor of actions. Doing so by using a system of real time combat with instant actions on pause. This approach pushes the player to chain a series of actions on pause. Which are all made by different party members or using bonus actions. These can also instantly turn the tide of the battle.

Escape The Mad Empire also shines through its combat system. Due to the tactical depth presented by the myriad of mechanics. Terrain and surface effects like water, fire, oil, ice, acid, and poison. Along with flanking, positioning, cover, resource management, hundreds of spells, skills, and items. These introduce all sorts of special mechanics. Including consumables with elemental effects. All leading to a highly replayable game, tense situations, and emerging gameplay.

Escape The Mad Empire offers a true genre mix. Due to arrive on Windows PC in early 2023. Somewhere after that, Linux support will be introduced. There is no ETA just yet, since the game is in heavy development. So be sure to Wishlist on Steam.