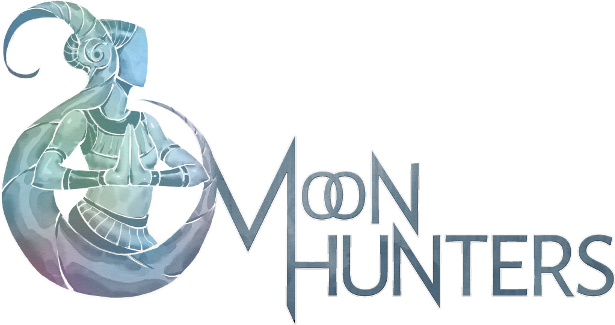 Moon Hunters is a myth-weaving adventure for 1-4 #players on #Linux, Mac and Windows PC. A game about solving ancient mysteries and building mythologies. Explore the pixel art world which is randomly generated. Yet rich with legends, non-linear stories, and secrets.

On one fateful summer evening, the Moon, source of all magic and spiritual power, does not rise. Your course is clear. Players must set out alone or with others to solve the mystery and restore balance.
Without the Moon’s power, monsters rise up and chaos grows across the lands. Players must rely on one another in a dangerous, ever-changing world. As the days and nights cycle past, players use every last scrap of their wits. Along with weapons and magical studies to survive, craft, explore, and ultimately triumph. How you express your personality in difficult decisions shapes your reputation. Ultimately, how your tribe remembers you in the generations to come.

Eternal Echoes expansion is free for all owners of the game and includes:

Plus Kitfox Games have been busy bugfixing like mad since launch last March.

Eternal Echoes the first expansion will be available FREE on Monday November 21st on Steam for Linux, Mac and Windows PC. On top of that, the base game will come with a 40% discount.

LUCAH a nightmare action-rpg on Kickstarter