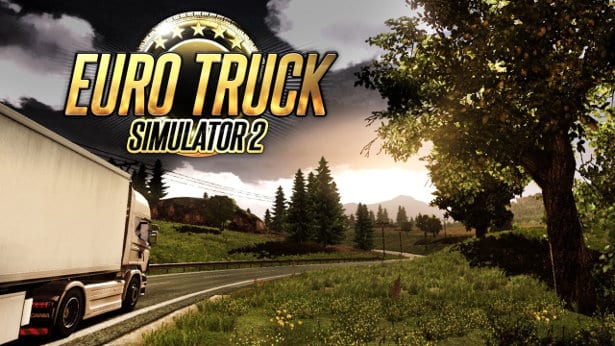 Euro Truck Simulator 2 has been nominated for this year’s Steam Awards for Linux, Mac, Windows games. SCS Software is really proud to share this moment with the community.

SCS Software had a total surprise when the game was nominated in two categories back in 2016. And an even biggerr shock when the game also won the two awards.

MOST FUN WITH A TRUCK

The competition is always massive, there are so many new great games appearing every year. And also many oldies but goldies still on people’s minds. Fortunately, it’s obviously also the case with Euro Truck Simulator 2. And it’s truly great to see the games nominated for the “Most Fun with a Machine” Award.

While this is great news, I did reach out SCS Software after the recent Beyond the Baltic Sea release. Curious to know what the studio has coming for the coming year. Since there seems to be an endless means of new content coming for the game. Here’s what the email reply:

There will be a lot of content coming in 2019, but I can’t be more specific in this moment.”

Clearly the SCS Software have big plans for 2019. The most significant for me is the Special Transport. The more cost effective DLC’s to hit the game and still a cosmetic addition, like the KRONE trailer pack.

SCS Software is also eager to express sincere thanks to fans. The nomination is a true sign of the power of the fan community.

Anyway, the nominations are a great start, but SCS are far from finished. Euro Truck Simulator 2 is the proud holder of two Steam Awards 2016. Can they earn a third trophy?

Check out the DEDICATED BLOG POST for further details.

If you want to contribute your support for Steam Steam AWARDS VOTING. Please do

Euro Truck Simulator 2 the base game is discounted 75% on Steam. While the DLC and expansion are range from a 46% to 70% discount. Some with as little as 20%, but either way you will save in the Steam Winter Sale.