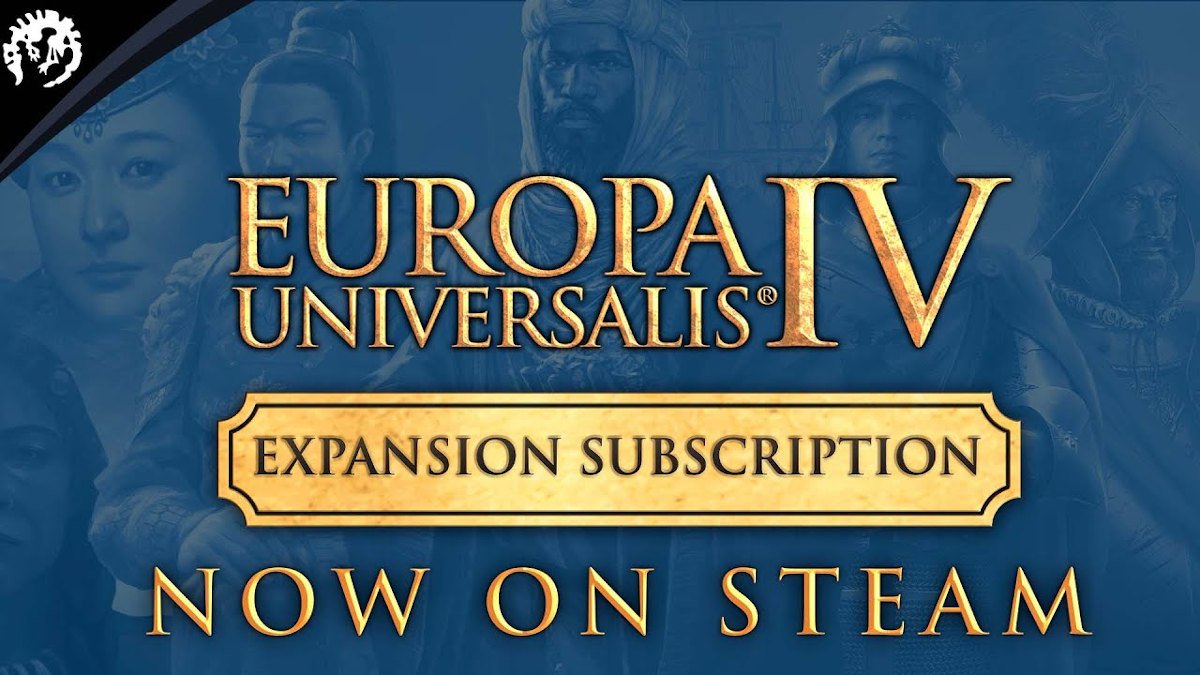 Europa Universalis IV game subscription for DLC access on Linux, Mac, and Windows PC. Due to the efforts and creative minds behind Paradox Development Studio. That now launches on Steam.

The energy and thrill of the Early Modern World are yours to play in Europa Universalis IV. After having ready added the subscription option for Paradox Interactive’s Hearts of Iron IV. It seems only fitting that the famed historical grand strategy game receives the same option.
Since its release in 2013, Europa Universalis IV has expanded. Far beyond its already lively four centuries. Doing so in tact, trade, and war to add more color. As well as also adding range and detail to every corner of the world.

Now only for Steam users who already own the Europa Universalis IV base game. This new subscription certainly gives players a chance to catch up on all the content they may have missed over the years. Doing so without paying to own every expansion or add-on. Given the range of content for the game, this makes sense.

In the Europa Universalis IV subscription, players get access to:

The subscription option is only an option if you own Europa Universalis IV. Which is available on both Steam and Humble Store. Priced at $39.99 USD / £34.99 / 39,99€. Along with support for Linux, Mac, and Windows PC.

The subscription launches on Steam for $4.99 USD / £3.99 /€4.99 per month. Again, offering support for Linux, Mac, and Windows PC. This subscription will auto-renew at the end of every month. Doing so until the player cancels. Current subscribers on other platforms may keep their active subscription. But due note, it will not be automatically renewed. Upon expiry, these players are advised to subscribe on Steam.

Lions of the North to control the Baltic