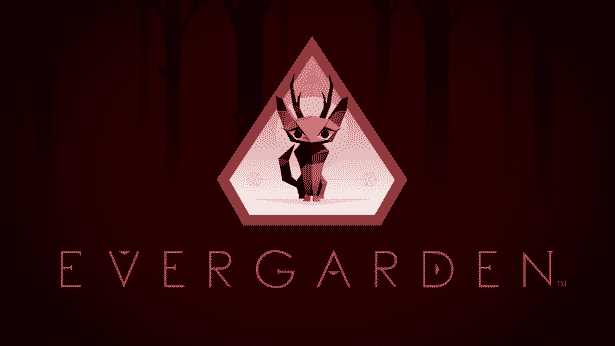 Evergarden narrative puzzle adventure is launching this week on Linux, Mac and Windows via Steam. Which is a very unique game coming thanks to the creative minds of Flippfly, the creators of Race the Sun.

Evergarden is an original evergreen puzzle that seamlessly merged with a 3D adventure game. It is a uniquely accessible experience that teaches players the basics. While leaving you to discover hidden rules and strategies. Since these deeper systems can only be discovered after hours of gameplay.

So as players progress, they discover a story. One that takes inspiration by (Flippfly founders) Forest and Aaron’s loss of their mother during development. Therefore this game is a tribute to her love of things that bloom and grow. Along with an escape to a peaceful place where things make sense and time seems to stand still.

Evergarden gameplay also takes on two genres. Since it is an evergreen puzzler and a narrative-driven adventure game. Taking place in a gorgeous environment where everything glows and shimmers. While plants, animals and other objects take an origami type type of visual. And strategy is key.

Things to note about the gameplay

The puzzles require splitting and combining plants to generate bigger and more elaborate plant life. So players will eventually unlock and discover notes that provide clues to the game’s mystery. The whole game’s set inside a magical terrarium on a desk in a recreated version of Bonnie’s study.

Q: How long is the game?
A: The core puzzle game is “evergreen”, which means you can play it repeatedly and keep mastering it, without ever truly “completing” it. The adventure game portion will take most players 4-8 hours to explore, and there is also a daily challenge portion with a new procedural puzzle to unlock every day.

Evergarden is launching the narrative puzzle adventure on Linux, Mac and Windows. Also releasing via Steam priced at $17.99 USD. No word yet on a launch week discount.