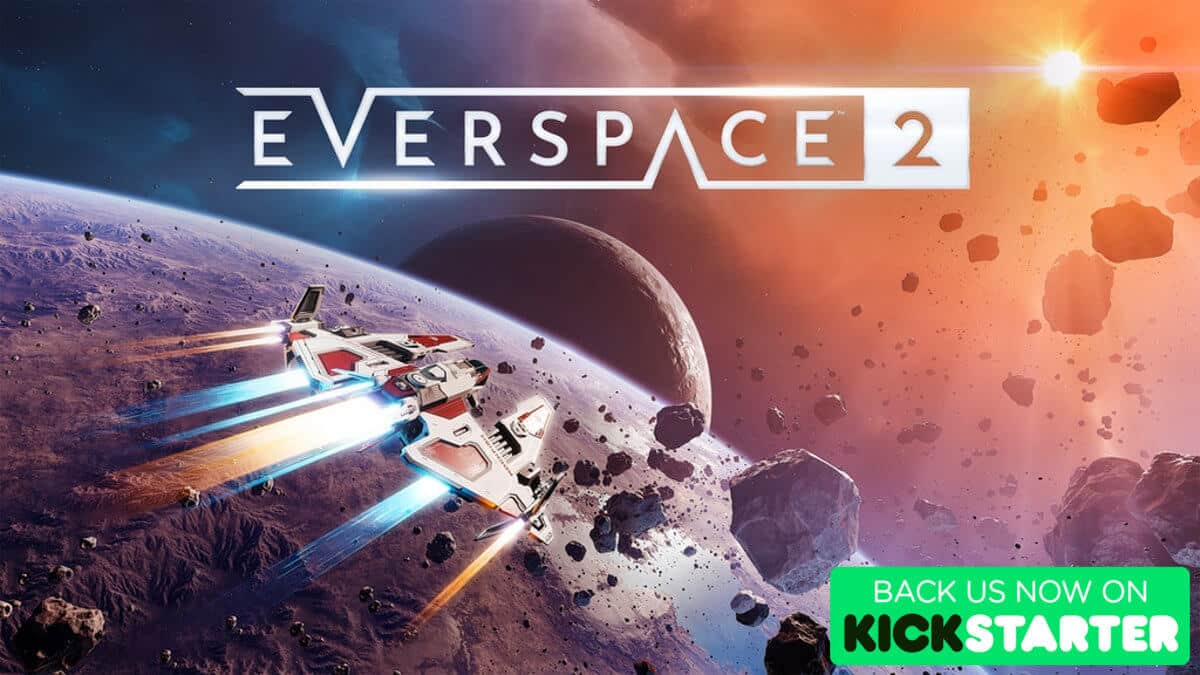 Therefore in the last two Everspace 2 vlogs. The Hamburg based studio gives insights into the new open world game. Including both the mechanics and its quite bizarre inhabitants.
In the full version, there will be at least eight star systems. Since each is split into zones with different threat levels. Also featuring numerous hand designed locations to discover. Where players can travel freely. While further surprises await daring space pilots. Doing so in the form of procedurally generated locations. These also follow the design of the first EVERSPACE title. Offering up an even greater variety for player pilots in EVERSPACE 2.

There is also a combination of fixed, hand designed and procedurally generated locations. While events with ingenious design rules offer the best possible gaming experience. And allowing a vibrant and stunningly beautiful game world. EVERSPACE 2 with also comes with numerous trading stations, shipyards and secret locations. A visual quality that is not possible with purely procedurally generated game worlds.
ROCKFISH Games also responds to the community’s desire for more fantastic life forms. Therefore EVERSPACE 2 will include a variety of extraterrestrials. While further creative rewards are part of the Kickstarter campaign. Helping with the design and naming of these exotic flora and fauna.

One of the biggest fan wishes to be able to fly down to planet surfaces. Which is also now part of EVERSPACE 2. Planetary levels are designed by hand. So this gives a maximum visual quality and gameplay control. Since this presents differences in gravity and air resistance. As well as all enemy types, putting the skills of pilots to the test. And providing further variety before players tackle new missions on ground stations, equip their ship or trade.
Furthermore, the visual quality and level of detail of the predecessor’s established NPC’s. This is also coming back to EVERSPACE 2 with a significantly better texturing process. This will help for leading external studios. Including Volta, Streamline Studios and Liquid Development.

Finally, EVERSPACE 2 will include completely new gameplay mechanics. By exploiting hull weak points. Huge enemy ships can fight from within. While interactive level elements can inflict damage in otherwise inaccessible places.
In addition, the combat AI now enables enemies to pull off different and various attacks. As well as defense and retreat behaviors.

While the EVERSPACE 2 Kickstarter campaign closes. The Steam Early Access release is coming in September 2020. With the full release version launching for Linux, Mac and Windows PC, the second half of 2021. So that means that Early Access will not have Linux support.