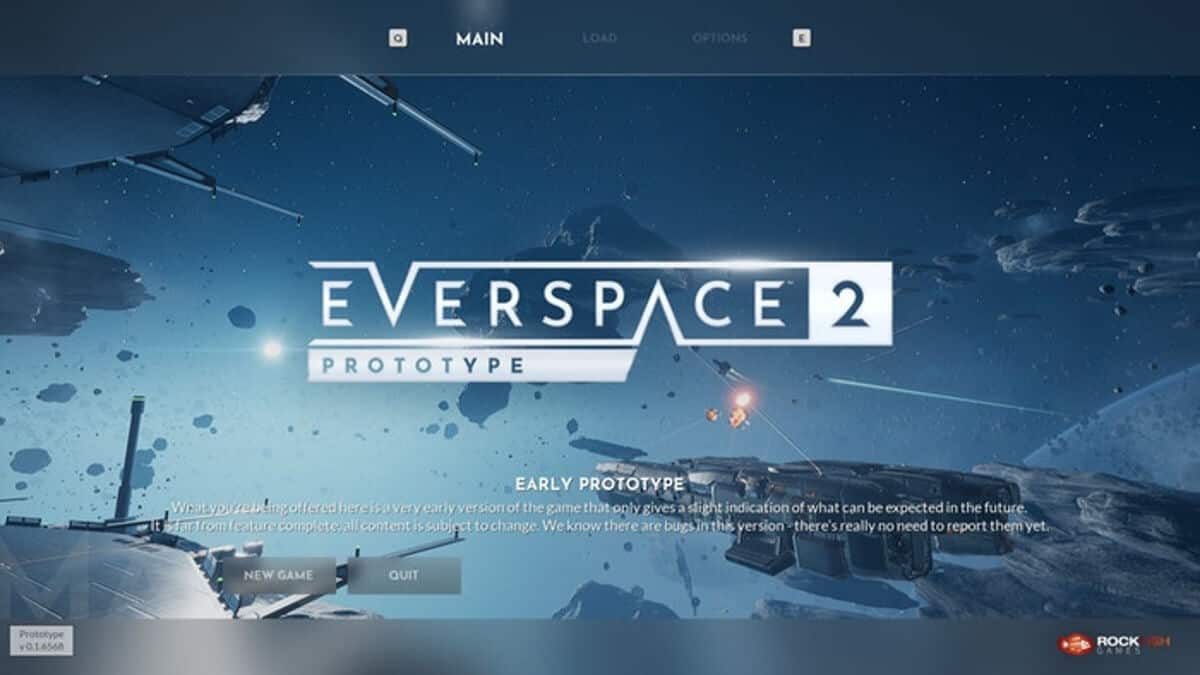 EVERSPACE 2 prototype build releases to backers for Windows PC, not for Linux. Thanks to developer ROCKFISH Games. So if you pledge the Standard Edition tier and higher. Then you will be entitled.

With a successful EVERSPACE 2 Kickstarter complete. ROCKFISH Games has also sent a prototype build to backers. So those who pledged at the Standard Edition tier and higher. You will certainly have access to prototype build of EVERSPACE 2. Steam keys have just been sent out to all eligible backers (Windows PC).
This build is similar to what was shown during the campaign. And certainly similar to events like PAX West and Tokyo Game Show. But you can also expect some bug fixes and gameplay additions.

Alongside the prototype release. The ROCKFISH Games team has a new forum for their community. So you can provide feedback and get the latest updates. And above all, get details directly from the developers.

EVERSPACE 2 follows the powerful mining corporation Grady & Brunt. Which plays an even bigger role than in the predecessor. From special mining vessels to sturdy haulers. All the way up to heavily armed carriers. G&B will certainly protect their investments from outlaws and ore-hungry players. ROCKFISH Games has released new concept art. This also shows off a few of the new ships coming to the EVERSPACE Universe.

For the full story, check out the latest EVERSPACE 2 Kickstarter update. 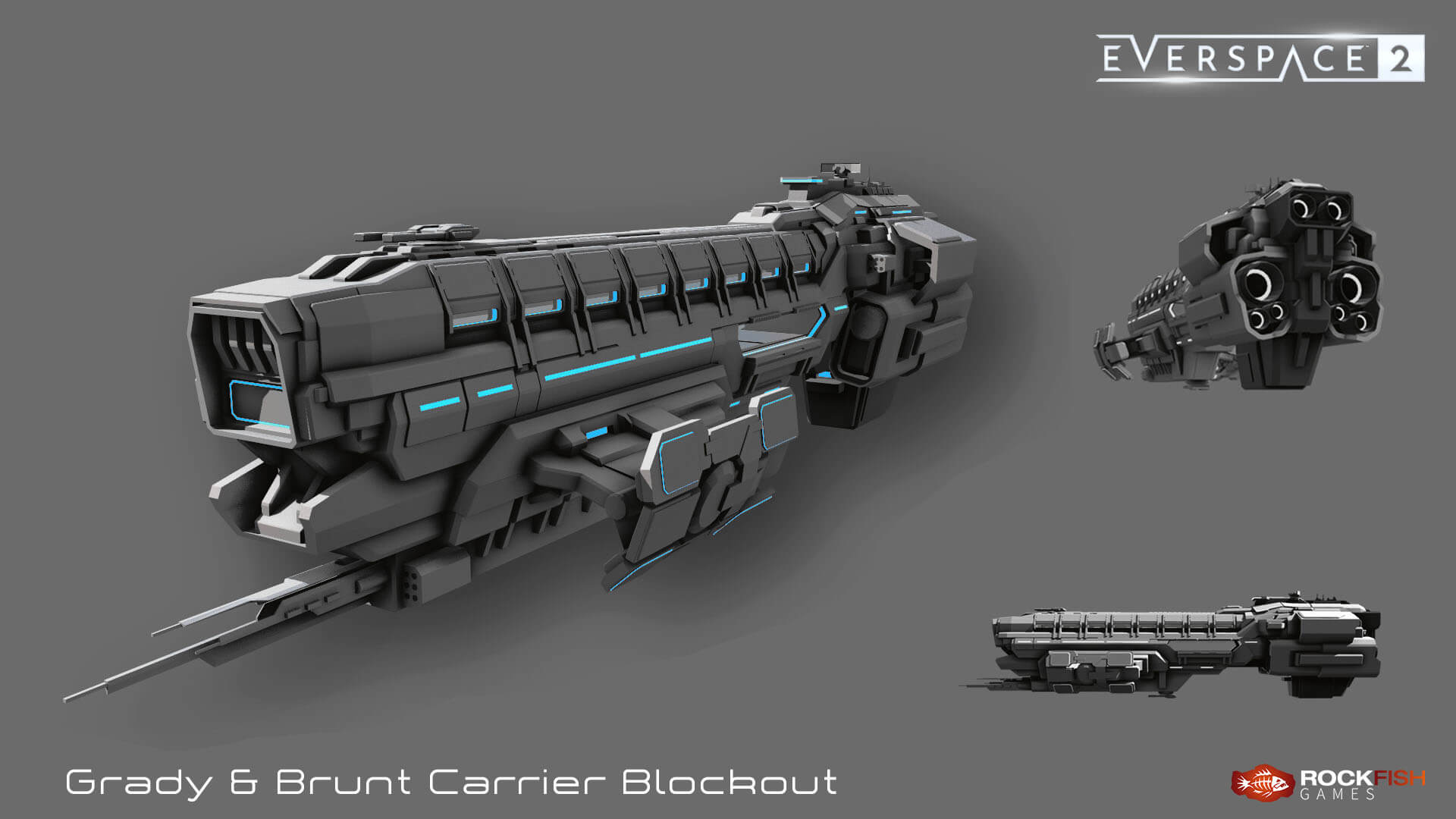 Likewise, today, the ROCKFISH Games team will be running another livestream. This is also the last of the year. They’ve hinted at a few new reveals. Tune in to the Rockfish Games channel on Twitch, on YouTube and on Mixer. This will be today, Friday from 8pm to 10pm CEST / 2pm to 4pm EDT. So you can get a look at the latest EVERSPACE 2 UI improvements and more. Not to mention represent the Linux gaming community. 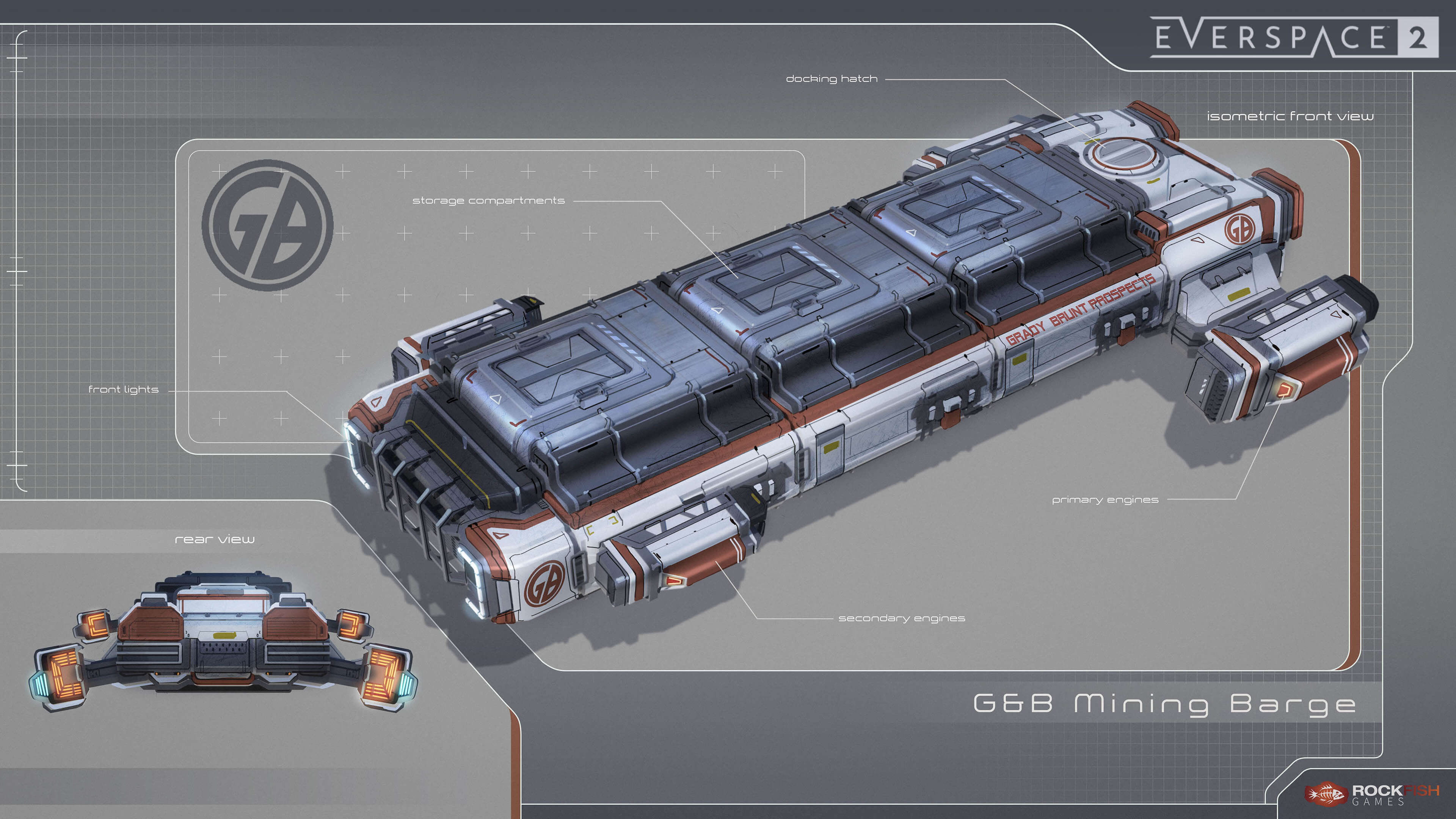 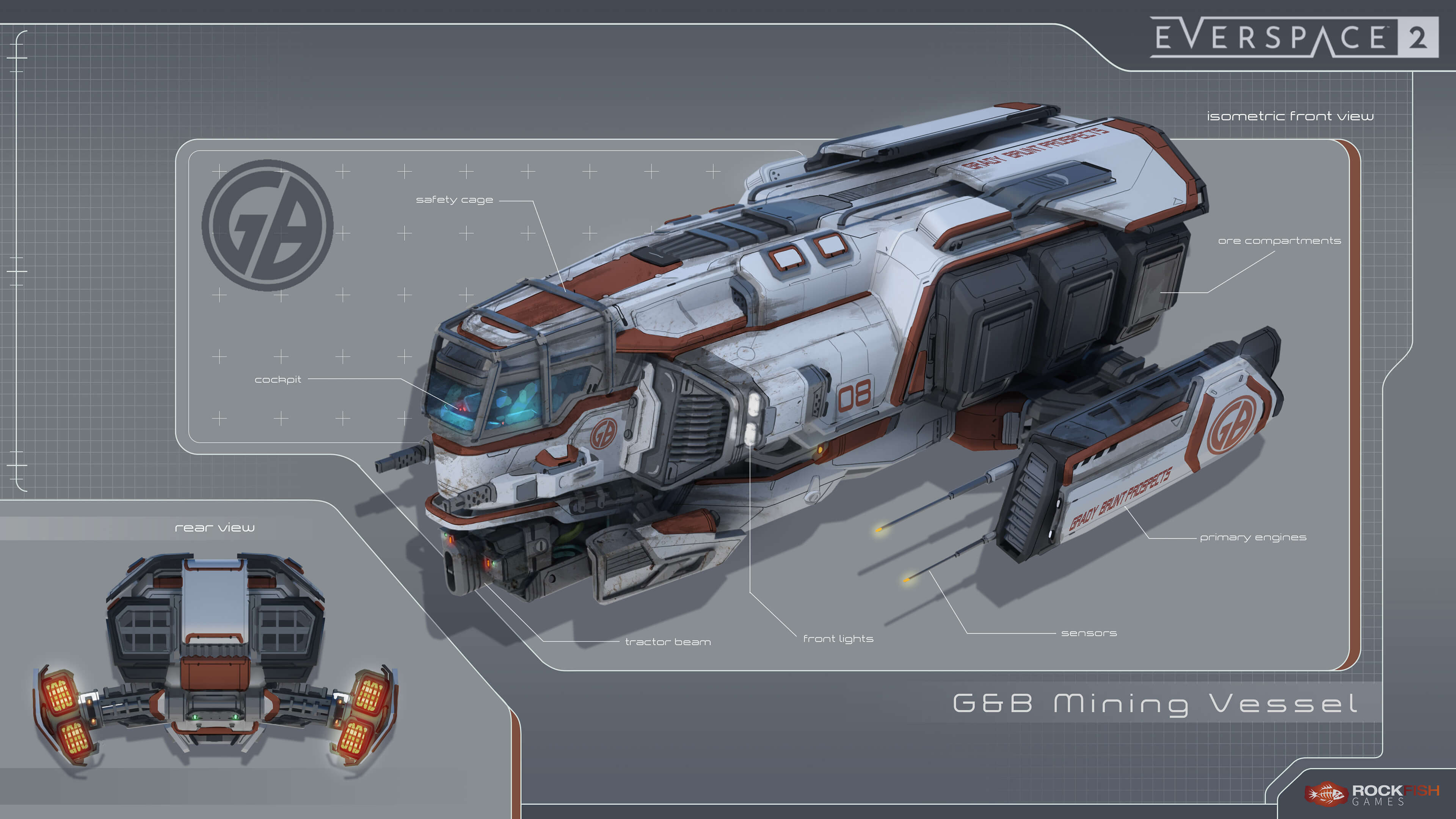 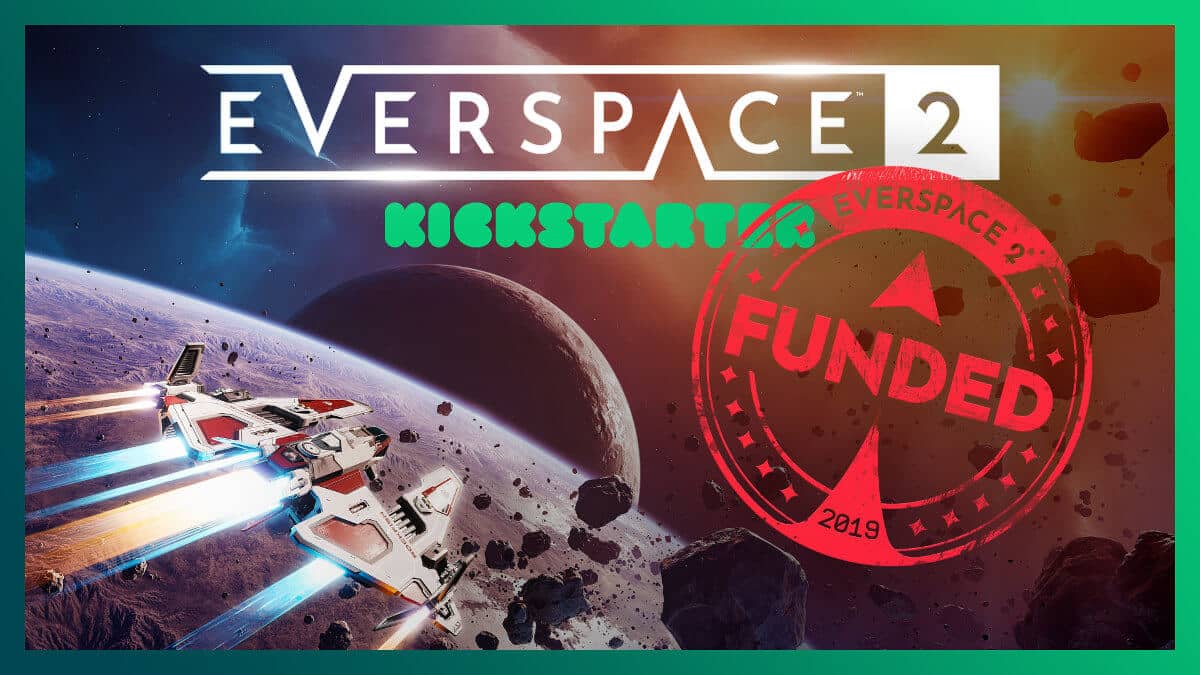