EVERSPACE 2 space-faring shooter due in 2023 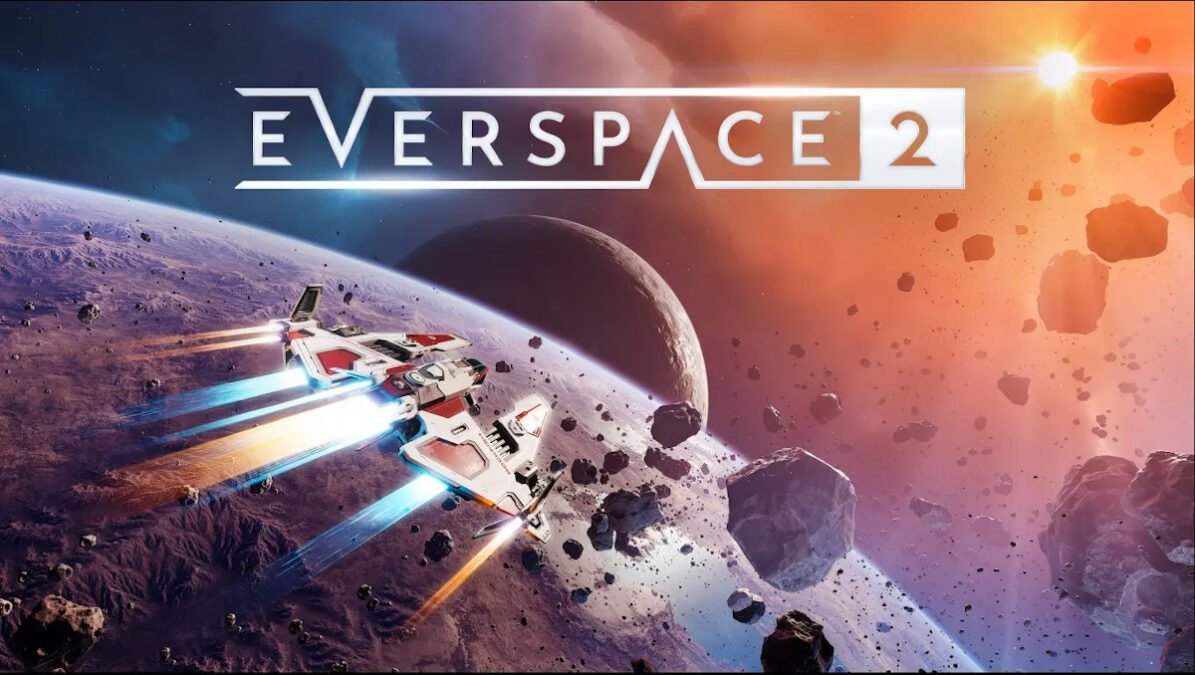 EVERSPACE 2 space faring looter shooter game is due in 2023 on Linux and Mac with Windows PC. Thanks to recent developer details from ROCKFISH Games. Available on both Steam and GOG.

ROCKFISH Games have shared their 2022 Early Access plans for space faring looter shooter, EVERSPACE 2. The 2022 roadmap reveals more details about the next updates Early Access. Players will see as the team works towards their early 2023 launch.

EVERSPACE 2 will receive full Mac/Linux support at v1.0 in 2023. If we were to add support now it would significantly increase our workload for every update, which isn’t feasible. For the time being, Linux players have had success playing the game on Proton and providing game-play feedback on the forums.

You can see the Discussions post yourself. Which deviates from the original play of a 2022 release. Never the less, the Linux and Mac builds are arriving in 2023, which means a more polished game. So in all honesty, despite the community disappointment, we’ll have to continue to rely on Proton. Whether good or bad.

The first update, scheduled for spring, adds a third light fighter subclass. This also includes improved crafting, trading, and resources gathering as well as processing. While including new equipment, new story content, new perks, and more challenges. This update will also include UI and text language support. Doing so for German, French, Italian, Spanish, Brazilian Portuguese, Polish, Czech, Russian, Simplified Chinese, Japanese, and Korean. All so the international EVERSPACE 2 community can join in the fun.

This summer, EVERSPACE 2 will receive its largest update yet. While adding the massive star system Drake to the list of areas daring pilots can explore. Taking place in a cluster full of natural extremes. There are also three opposing factions fight for dominance over the rich resources of the Drake system. Pilots will have to keep a low profile to not be caught in the crossfire. While trying not to become a victim to the harsh setting. New planetary locations introduce new hazards players will have to avoid lava geysers on Planet Mota. Then dive deep to find underwater treasures on the water planet Gilbert. Along with other exciting, and deadly, locations that EVERSPACE 2 will offer.

The autumn update will also introduce a sliver of endgame content. Daring pilots will be able to venture into Ancient Rifts. Since they will face all new challenges as they hunt legendary gear. These rifts will feature high risk and reward mechanics. Known from popular looter titles, but with a twist in space.

For more details about the EVERSPACE 2 roadmap, check out the latest Steam news update. All of these detail was released back in December. However, you can follow the community forum for Proton support on Linux.