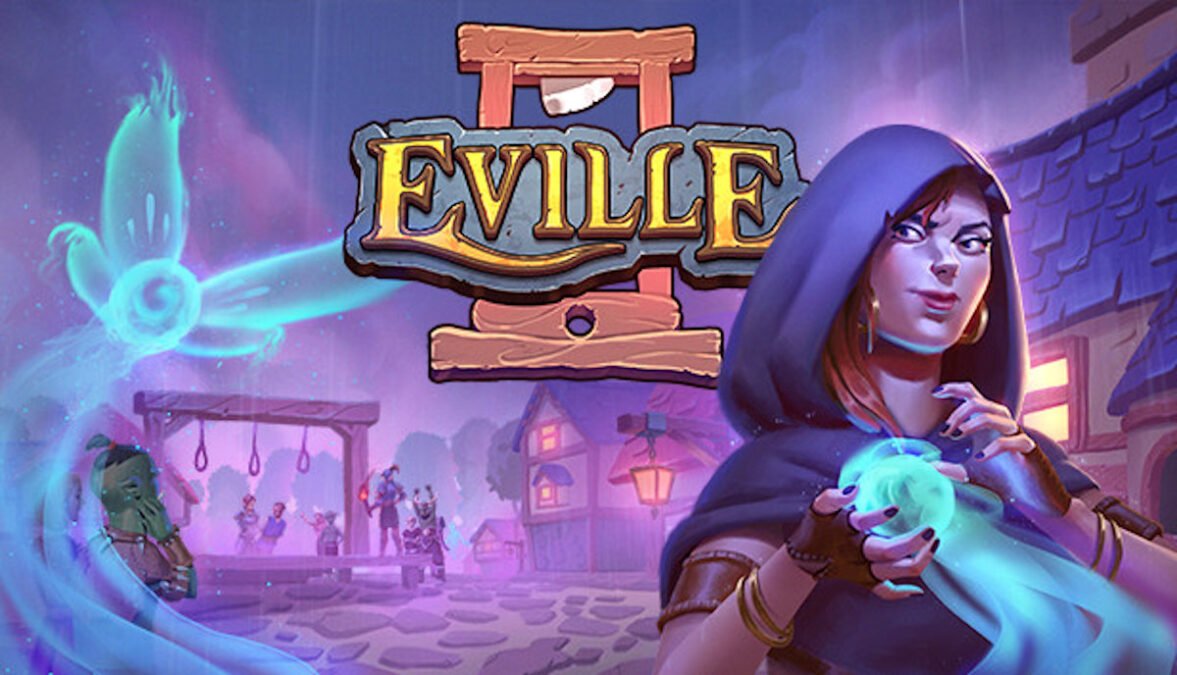 Eville is a game about stealthy murders but has a plan for Linux support with Windows PC. According to details from the developer VestGames. Which is inching closer to Steam Early Access.

In a game where everyone is a suspect…including you. Today indie developer VestGames are creating a gripping, upcoming social deduction game. Eville had a demo during the Steam Winter Festival. Combining the best features of Among Us and One Night Ultimate Werewolf with RPG elements. And having personally played the game of stealthy murders. It’s savage and hilarious. Actually even more so than games like Among Us.

That being said, there is a Steam thread for Linux and Mac support. Which states that both platforms will receive support long term. However, reaching out to VestGames via email, their plans seem to a bit wary. Stating in an email reply, “we’re currently developing for Windows first, but will look into Linux later on”. Then the developer asked, “is Proton support fine, or does it have to be native?” Naturally I replied stating that Linux support is essential.

However, this request is the result of some players having tested Eville via Proton. As a result, there are problems, such as a black screen after playing MP4 videos. Which VestGames outline to be “fixed and once we tested it more for Linux.”

This is obviously a case where Proton support can divert developers’ intent. This means more Tux Love is needed on that Steam thread. Hopefully ensuring that a native port will actually take place. Rather than opting for Proton. Especially since Unreal Engine 4 is being used for development.

Eville “Who will Burn?” Teaser

Now, let’s talk plot. A series of brutal murders plague the once tranquil village of Eville. Which is a cozy medieval village with a rather bad name. Under the cover of night, hapless villagers have met their demise. All at the hands of vicious killers who you must be stop at all costs. With no suspects in sight, it is up to the residents of Eville. So they can figure out who is responsible and put a stop to these events.

So now you must work together as townsfolk. All using your unique special abilities and character roles to find the murderer. Then put them on trial — or as a Conspirator. This can mean disarming pesky traps. Maybe even helping the murderer take down annoying barriers. Clearing paths for the killer, which is a team sport. Who knows, perhaps you’ll be the villain next? Keep an eye out for player “tells”, and spot the murderer, or as the killer.

In Eville, each game starts with players being receiving a role. So you can be an honorable Citizen or murderous Conspirator. Special roles are also available to each player. These grant special skills and abilities to support their probing. Maybe even help with the orderly slaughter. In real-time, players must use their social abilities and the skill of thier unique role skills. Then call on the help of NPC villagers to look for clues. Who can also identify suspects throughout the day. While Conspirators do their best to throw them off their scent.

The Villagers in Eville can purchase special tools and tomes. These can help suss out the village’s villains. While Conspirators may break in, loot homes, and wipe out denizens by night. But should these foul evildoers get sloppy in their stealthy murders? They can give away clues to their identities. Then they’ll be accused, tried, and executed. All in a totally fair and impartial trial by their fellow village dwellers. Which brings a whole new meaning to “Trial by Fire.”

Your role in survival:

Eville stealthy murders will be available for Windows PC via Steam in Early Access in 2021. While Linux support is still in the plan. Be sure to Wishlist the game and show your Tux Love or +1. Let the developer know we’re serious about native support. And feel free to join the games Discord as well.

Light sneaks onto Steam sale this week for Linux, Mac and Windows PC