If you remember Evoland, the console RPG from Game Boy to GameCube. Then Evoland 2 is the #spiritualsuccessor to the #original #Evoland with its graphics style, changing as you travel through time, gameplay evolving as you move along the storyline. Much bigger but still a classic RPG at heart, with a complex scenario based on time travel, dozens of characters with their own backgrounds, ambitions, and vastly different gameplay styles. All linked to the story and the player’s actions.

Now the first gameplay trailer’s has been released and it’s way more than RPG’s.

Evoland 2 , which bears the subtitle A Slight Case of Spacetime Continuum Disorder is a full-blown RPG adventure with an epic story, deep combat and customization options, dozens of characters to interact with and varied locations to visit. Developer Shiro Games are going from 8-bit sprites to full 3D battles, and new adventure with a wide variety of gameplay sections parodying different genres.
So players can expect beat‘em all battles, challenging puzzles, pixel-perfect platforming and a tense shoot’em up. This is the game that just keeps on giving. 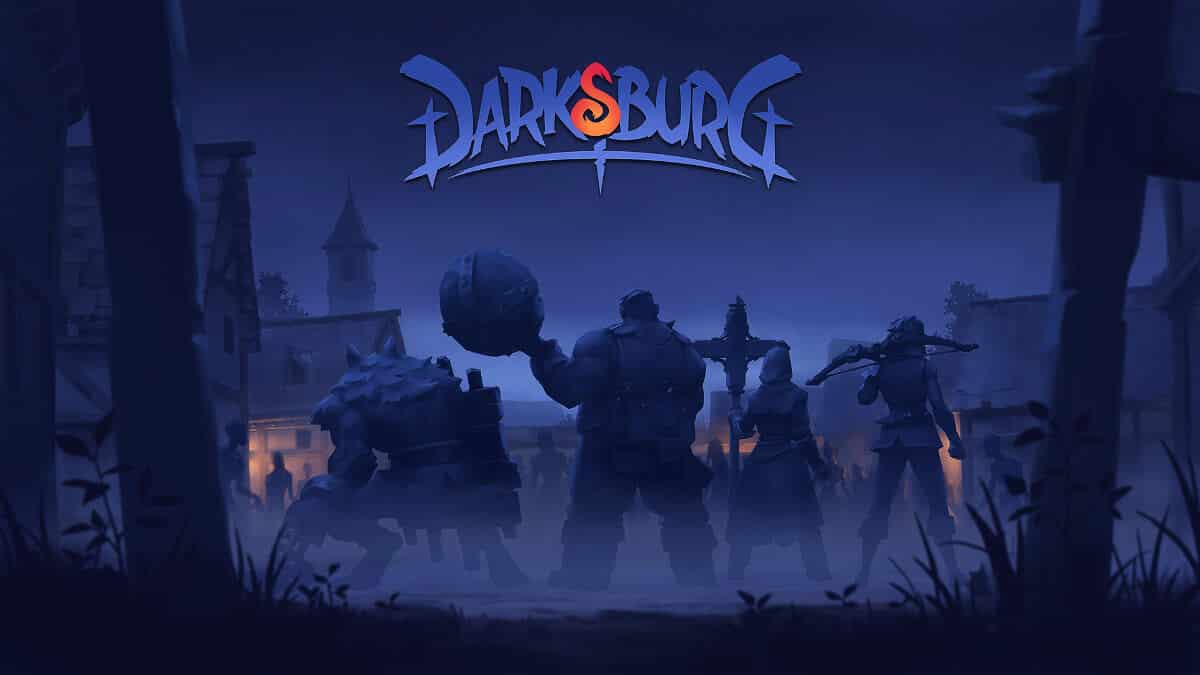 Darksburg developer is keen about support