Today Feral Interactive releases F1 2017, on Linux and Ubuntu. Also, the official game of the current 2017 FIA FORMULA ONE WORLD CHAMPIONSHIP™. The native launch does support the Vulkan API. Which is both developed and published by Codemasters for Windows and consoles. While F1 2017 itself is the most compelling F1 game yet. Which is also the latest release for Linux available on Feral Store and Steam.

F1 2017 grants players unprecedented access to not only the on-track excitement of F1. But also the off-track dealings and vehicle development that goes along with it. The games ten-year Career Mode includes practice programmes to help players hone their skills. Also the expansive Research and Development tree to provide greater control over the development of their car. And the ability to tune engines and gearboxes over the course of the season.

Along with the games stunning locations and vividly-realised team members. These features combine to provide the most complete F1 experience ever to come to Linux. With all the drivers, teams, circuits and cars from the real-world F1 2017 season.

“F1 2017 is an electrifying recreation of the current season, offering a deep, engaging and yet very accessible F1 experience,” said David Stephen, Managing Director of Feral Interactive “We are thrilled to be bringing it to Linux.” 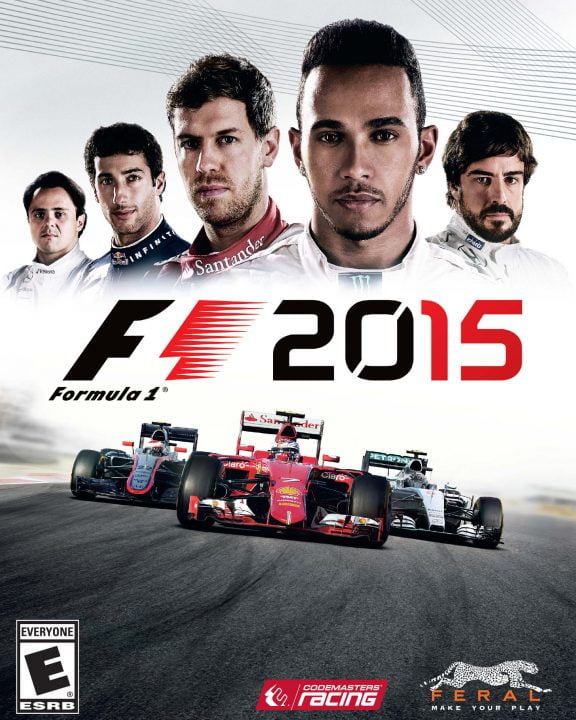 Feral Interactive to release F1 2015 tomorrow on Steam for Linux