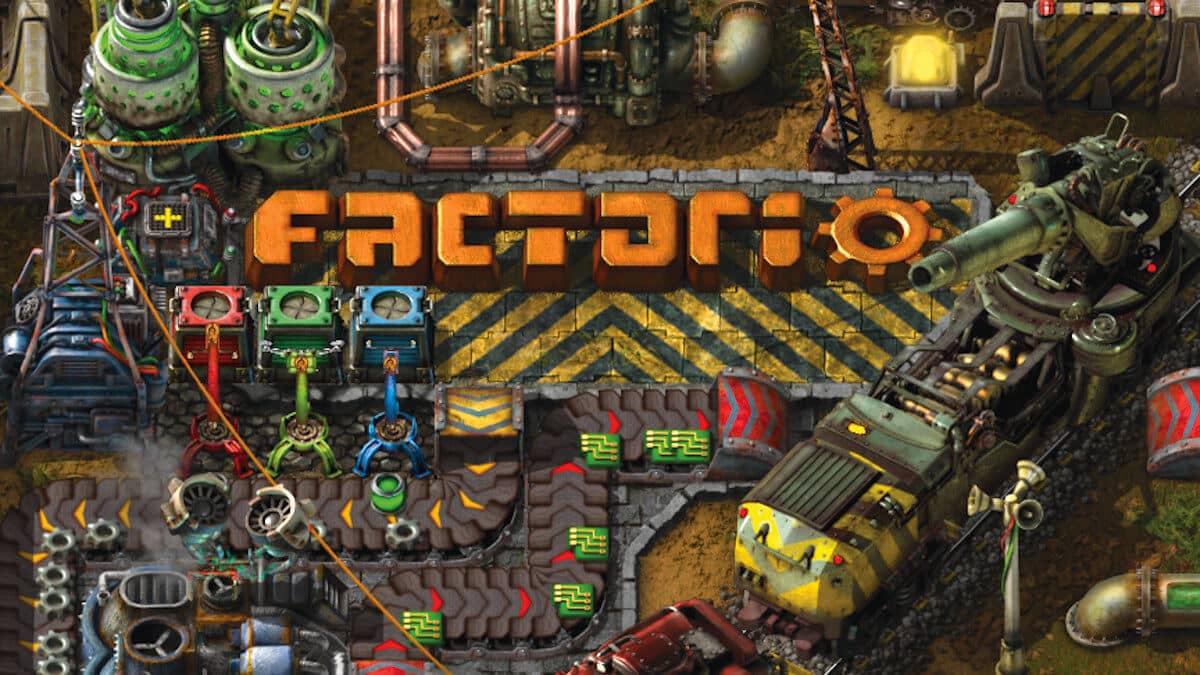 Factorio is a game in which you build and maintain factories. While you mine resources, researching technologies, and building infrastructure. Along with automating production and fighting enemies. Since the game finally gets a full release. Here is an excerpt from the Steam update.

It took us 8.5 years. It has been an incredible ride and we have arrived at the destination!
Factorio is leaving early access. This opens the game up to all the players who just don’t play early access games. The same with reviewers who only cover finished games, which is very understandable.
For this special occasion, we created a launch trailer. It tries to capture the story of the development in 45 seconds.

If you don’t know Factorio this is a game where you build and maintain factories. You can try out the free Demo for Linux, Mac and Windows PC. So you can learn to mine resources, researching technologies, and building enterprise. While automating production and fighting enemies. Of course, in the beginning you will certainly find yourself chopping trees. Likewise, mining ores and crafting mechanical arms and transport belts by hand. But in short time you can become an industrial powerhouse. Since you can have huge solar fields, oil refining and cracking. Then manufacture and deploy construction and logistic robots for all your resource needs. However this heavy use of the planet’s resources does not sit nicely with the locals. So you will have to be prepared. Then defend yourself and your machine empire.

Now going forward, Factorio will get a fix for all the relevant bugs and issues for the 1.0 release. So the develepers prioritising the more critical stuff. Since there are currently around 150 bugs on the forums. Along with roughly 80 internal tasks to be solved. The plan is to eventually go through all of them. Such as the “continue” button, but it just ignores multiplayer. You press continue automatically just to find out, that you are building alone for half an hour. So that the 1.1 build will focus on filling the most obvious gaps in the existing feature set.

What is impressive about Factorio, besides it’s simple art style. You can join forces with other players in cooperative Multiplayer. So you can create huge factories, collaborate and delegate tasks. Working with friends to create a more efficient production. While adding mods to increase your enjoyment. From a small tweak and helper mods to complete game overhauls.

Factorio‘s ground-up Modding support is there for player. So that content creators from around the world can design interesting and innovative features. While the core gameplay is in the form of the freeplay scenario. There are certainly a range of interesting challenges in the form of Scenarios. Therefore, if you don’t find any maps or scenarios you enjoy. You can simply create your own with the in-game Map Editor. Placing where entities, enemies, and terrain are located. You can even add your own custom script to make for interesting gameplay.

So now that Factorio factory builder automation finally gets a full release. Priced at $30.00 USD. Available on Humble Store, Steam and GOG. With support for Linux, Mac and Windows PC. 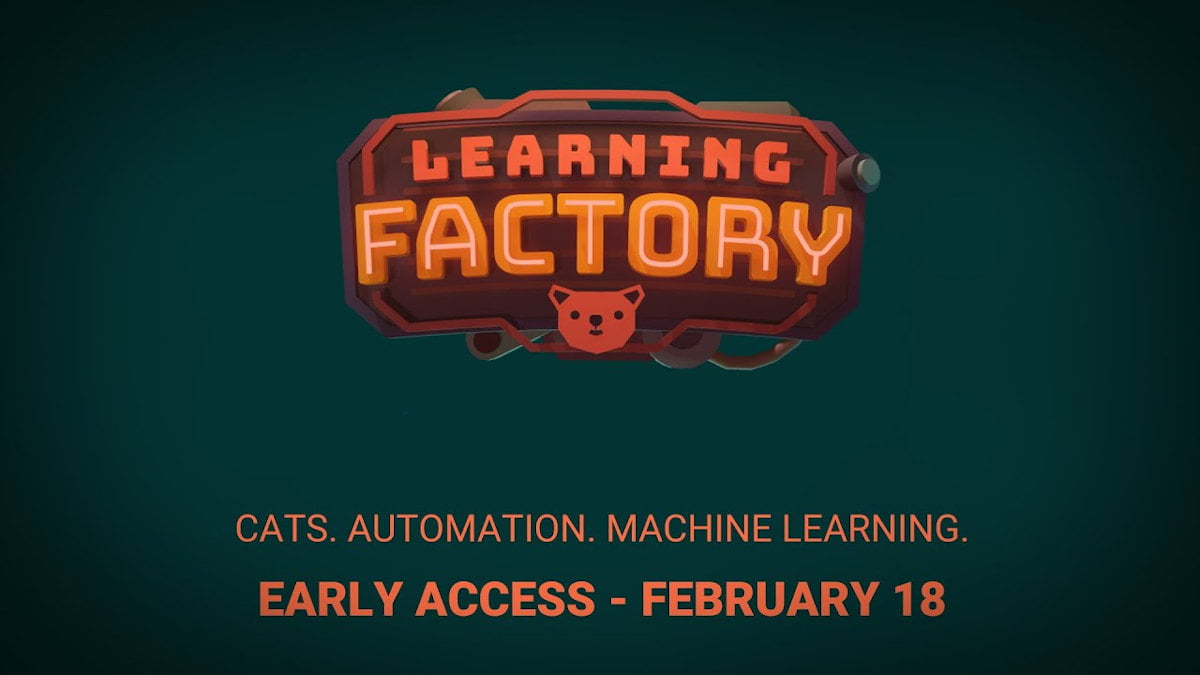 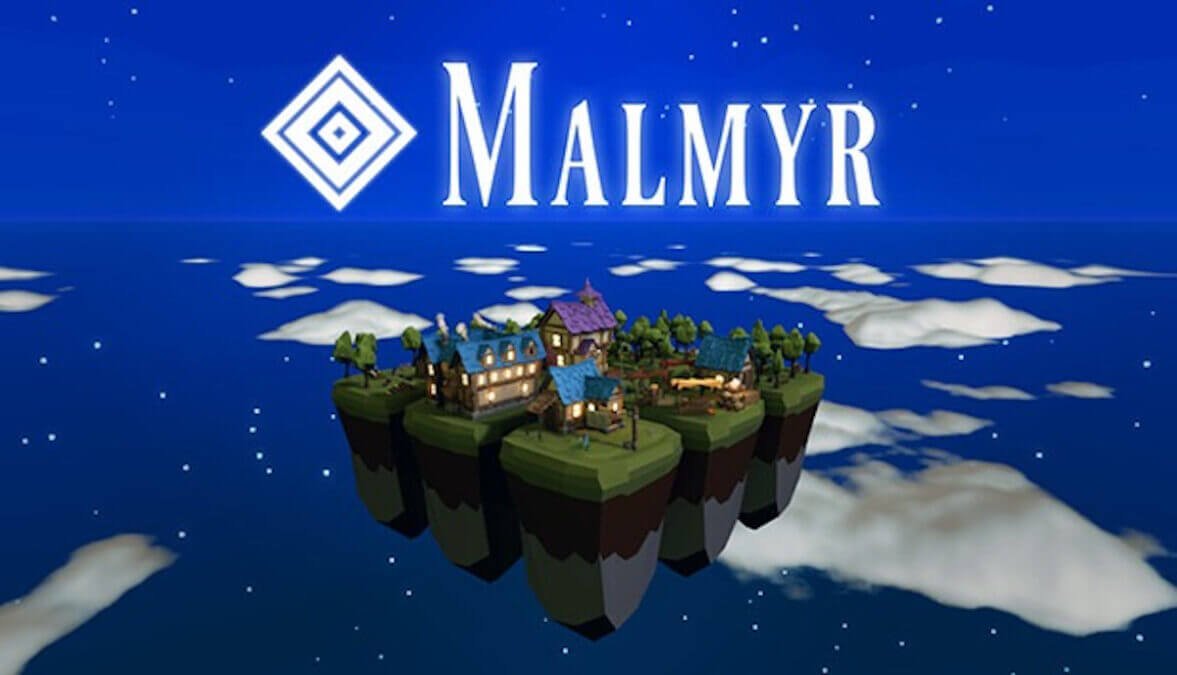