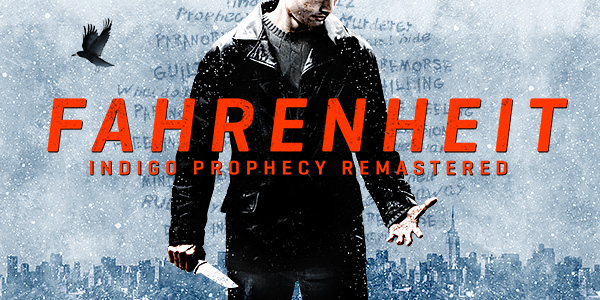 The release of the HD #remastered #version of Fahrenheit: Indigo Prophecy released for Linux, Mac and Windows PC today on Steam. This was the first game Quantic Dream ever #released and was highly praised by many for blurring the lines between movies and video games. The fact that the groundbreaking title is now available for Linux marks an epic moment in gaming.

This enhanced version of the game features updated visuals and controls, as well as content that was cut and/or censored in the original North American release.

“We’re tremendously honored to have received Quantic Dream’s faith and trust in updating their pioneering title for old and new fans alike,” said Elizabeth Howard, Aspyr’s Vice President of Publishing. “It was nothing short of a dream job for us, and we believe the end result is without question the definitive version of the game.”

“We’re thrilled to see Fahrenheit reach new players around the world some 10 years following its original release,” said Guillaume de Fondaumière, co-CEO of Quantic Dream. “It has a lot of meaning for many of us here at Quantic Dream, and to see and play it in a modernized form is an absolute joy,” continued writer and director David Cage. 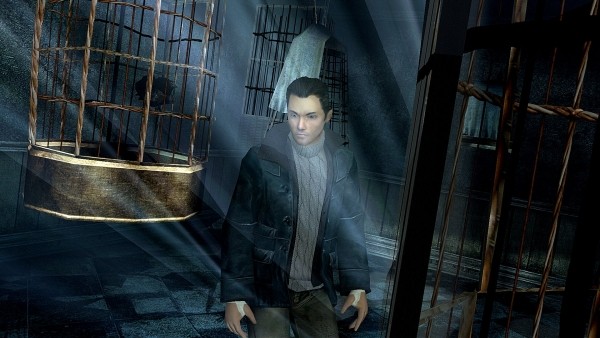 In Fahrenheit: Indigo Prophecy Remastered, players take control of several characters in a supernatural tale of murder and mystery. Known for its highly cinematic presentation, the game utilizes an innovative split-screen approach to narrative, and features branching dialogue, multiple endings, and a musical score by famed Hollywood composer Angelo Badalamenti, known for his extensive work with director David Lynch.

Take note, HD remaster is the uncut version of the original, which was only available on PC during its initial release.

Aspyr Media released an FAQ answering some of the key questions about the remaster.