Home » Linux Gaming News » The Fall Part 2: Unbound to get day one release 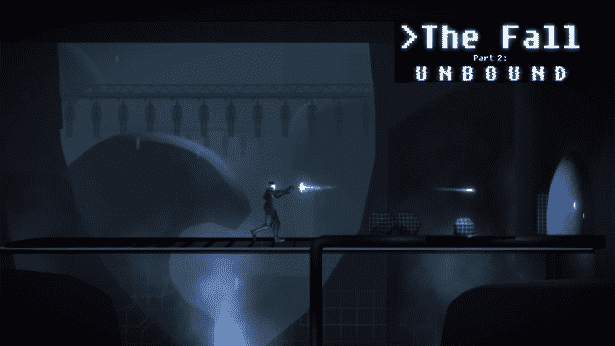 The Fall Part 2: Unbound will see a day one Linux gaming release beside Windows. Since we messaged Over The Moon, the studio has been quite responsive. Except they do not have a release date yet for Steam.

So a couple of months back Over The Moon made the decision to delay The Fall Part 2: Unbound. Hence a multi platform launch now scheduled for February 2018. While the game is essentially done. A release during that time beside AAA titles would not bode well.
Therefore the studio is using the extra time polish the game. Which is exactly what is happening. So The Fall Part 2: Unbound will have a day one release on Linux. Along with Mac and Windows.

“The exact date on that is a little bit in flux as well. But it won’t be for a few weeks, probably. We don’t have a release date publicly announced quite yet. But we will very soon. And yes, we will support Linux on day 1 along with all the other platforms.”

So there you have it. Confirmation but no particular release date yet. Since game development uses Unity 3D. It is also a pleasure to see simultaneous support.

With its deep story and host of unusual characters, The Fall Part 2: Unboundexplores themes of artificial intelligence, identity, and the challenge of coping with other beings, with their own quirks, limitations, and personal boundaries.  Its gameplay and its story are specifically designed to make players reflect on these ideas, through the familiar framework of a Metroidvania meets Point and Click Adventure.
Players will control A.R.I.D., an abandoned and broken AI who struggles to survive a collapse in her operating parameters. ARID must re-establish her boundaries by attempting to build her own rules before a dark, mysterious software process snuffs her out for good. The Fall Part 2: Unbound is made for players who have been waiting for the conceptual underpinning of games to catch up with their technological artistry.

Also, Over The Moon CEO, John Warner, has started a new video series. The Developer Insights discusses the archetypes of Dark Souls. Which also has some vivid insights into the games design. Significant features that make gameplay more viable. A title that does not have Linux support but worth watching. Check it out below.

Day one gaming on Steam:

With the confirmation of The Fall Part 2: Unbound on day one. This will mark a significant improvement in gaming. Bringing about roughly 20 hours worth of gameplay. Available via Steam on Linux, Mac and Windows. Which will likely have a release on GOG and Humble Store sometime soon.

The Fall Part 2 games new “I Am Train” trailer 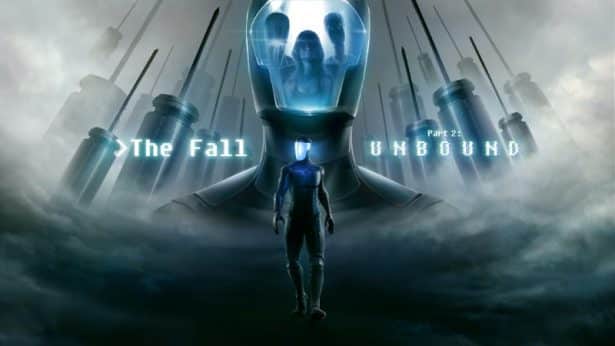