Fallen Angel turns you into a devil on Kickstarter 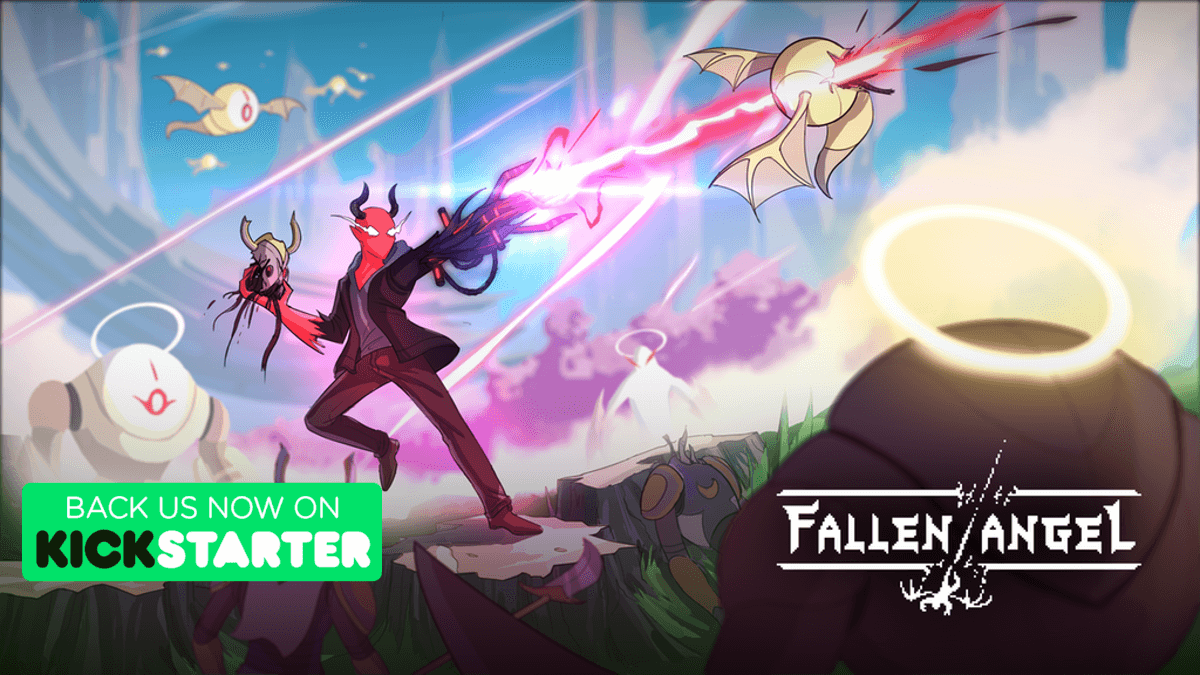 Fallen Angel will turn you into a devil on Kickstarter for Windows PC, with plans for Linux too. Thanks to developer Matrioshka Games and their creative madness. You can check out the newly released crowdfunding campaign for yourself.

So now Kickstarter campaign for Fallen Angel has officially begun. Likewise, for the next 30-days, fans are invited to become backers. While you enter into a unique community. With tons of devilishly good times. You can also learn more about Fallen Angel by visiting Kickstarter page. Here you will find the descriptions of the backer packages. While you check out some gameplay images and videos.

The pixel art style of Fallen Angel is inspired by recent games. Since you might know top down action games like Hyper Light Drifter and Wizard of Legend. Both of which also have Linux support.

Currently, we want to release on as many platforms as possible including linux. But it will depend on how much funding we get from our Kickstarter to see if it is within scope.

While taking further inspiration by John Milton’s Paradise Lost. Since Fallen Angel puts players in the hooves of Lucifer himself. He’s got an ax to grind with his maker. So he’s on his way to the heavens above to make his point. The heavens themselves also feature seven unique realms. Each with its own angelic boss.

Fans of fast-paced top-down action RPG‘s will like Fallen Angel. Due to Lucifer ripping through hordes of angels. Knocking them into the air and smashing them into oblivion. Along with his normal attacks, Lucifer can unleash the beast. Taking place when his Pride Meter is filled to the brim with unholy rage. Those attacks are inspired by the aerial antics in games like Bayonetta and Devil May Cry.

Fallen Angel is due to release on Windows PC. And with enough support on Kickstarter, Linux too. The campaign is currently 14% funded with 29 days to reach the $20,000 USD goal (November 7, 2019).

Kickstarter for Pantheon: Rise of the Fallen Moves into Development All Walls Must Fall successfully funded on Kickstarter