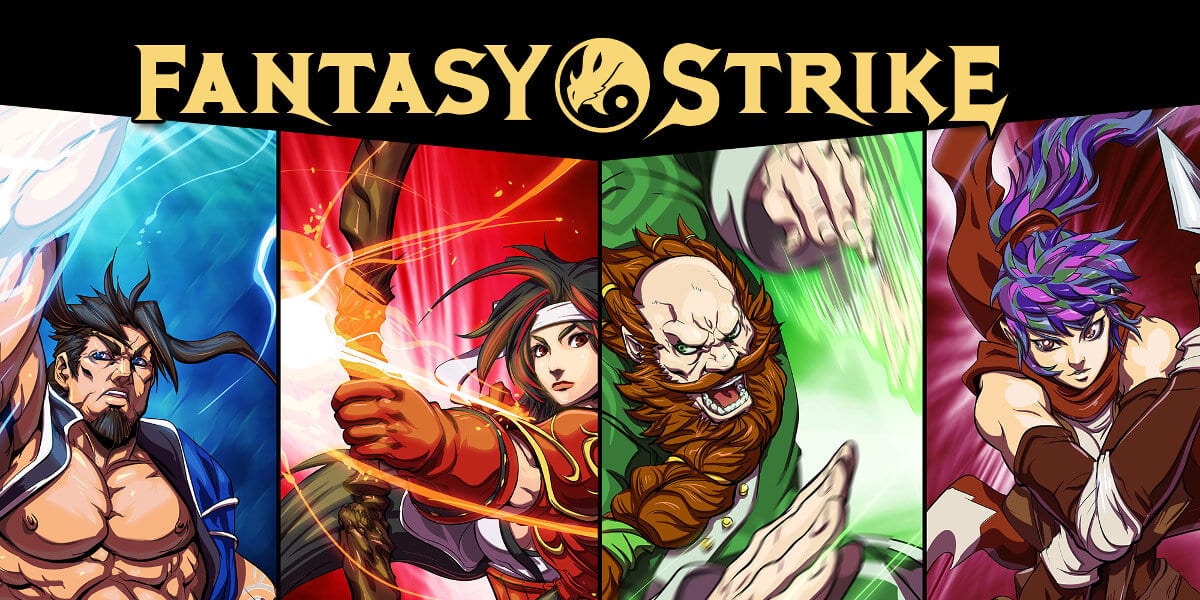 Fantasy Strike fighting game now free to play on Linux, Mac and Windows PC. Thanks to developer Sirlin Games. Which you can now play on Steam with new content.

A first for free to play fighting games. Fantasy Strike now allows players to play ALL characters for free online. This also happens immediately with no grind to unlock. While including the two new characters, Sirus Quince and General Onimaru. Since each add new mechanics to the game. Quince deploys illusions to confuse his opponents. He can even make these illusions “real” for a limited time by landing his super. Meanwhile, Onimaru uses deliberate, powerful sword strikes. These can also become unblockable in the right situations.

All Fantasy Strike fighting game players can play online. Both in casual and ranked modes and watch the action in spectator mode. Practice mode, solo matches vs. AI opponents. There are daily challenges, also all available for free. Those looking for more can find it in the Core Pack, which provides access to local Versus mode. As well as online matches against friends, Boss Rush mode, Survival mode, and an Arcade mode. Above all, serve up beautifully illustrated story sequences. Those looking for a lot more can buy the Collector’s Pack. Featuring everything in the Core Pack plus a ton of cosmetics. Due to an exclusive “Party Time” KO effect, and one year of the new Fantasy+ subscription.

Fantasy+ is a new optional subscription service that doubles XP gains, grants access to special Master Costumes for each character who reaches experience level 20, and introduces an extensive new Replay Theater feature. With this, players can rewatch their own matches, search for replays containing specific characters and skill levels, and view an endless stream of replays in the new Ranked TV and Friend TV channels. Players can also adjust the playback speed of replays, scrub through videos, and even frame step for deep analysis.

“We worked tirelessly to find a way to maintain the competitive integrity of Fantasy Strike. That our existing players love while opening it up to an even broader audience,” said David Sirlin, game director, Fantasy Strike. “We believe this free to play update continues our mission of crafting a fighting game. That removes the barrier to being a contender. While also providing excellent value for those who want additional features and to support our work.”

Fantasy Strike fighting game provides a friendly meeting ground. While supporting both newcomers and veterans. So you can learn and enjoy hardcore fighting games. Designed to teach and demystify. Fantasy Strike shows players its systems clearly with in-depth video tutorials. And unique frame advantage visual effects. These helpful features come together with other amenities. Due to the one click friend challenges and spectating. There is a built on the fly tournaments, cross-platform play support between all systems. Even latency combating GGPO technology, and more.

Also, the free to play update Fantasy Strike fighting game features new characters. Now available on Linux, Mac, Windows PC Nintendo Switch and PlayStation 4. Previous owners across all systems automatically receive access to the Founder’s Pack. This includes everything in the Core Pack plus 60 costume color sets. This over a $100 USD value if bought separately. The Core Pack is priced at $19.99 USD, while the Collector’s Pack is available for $99.99 USD. A Fantasy+ subscription can be purchased in 1-month, 6-month, and 12-month increments. This is available in-game with gems. Approximate value of $4.99 USD, $24.99 USD, and $39.99 USD, respectively.